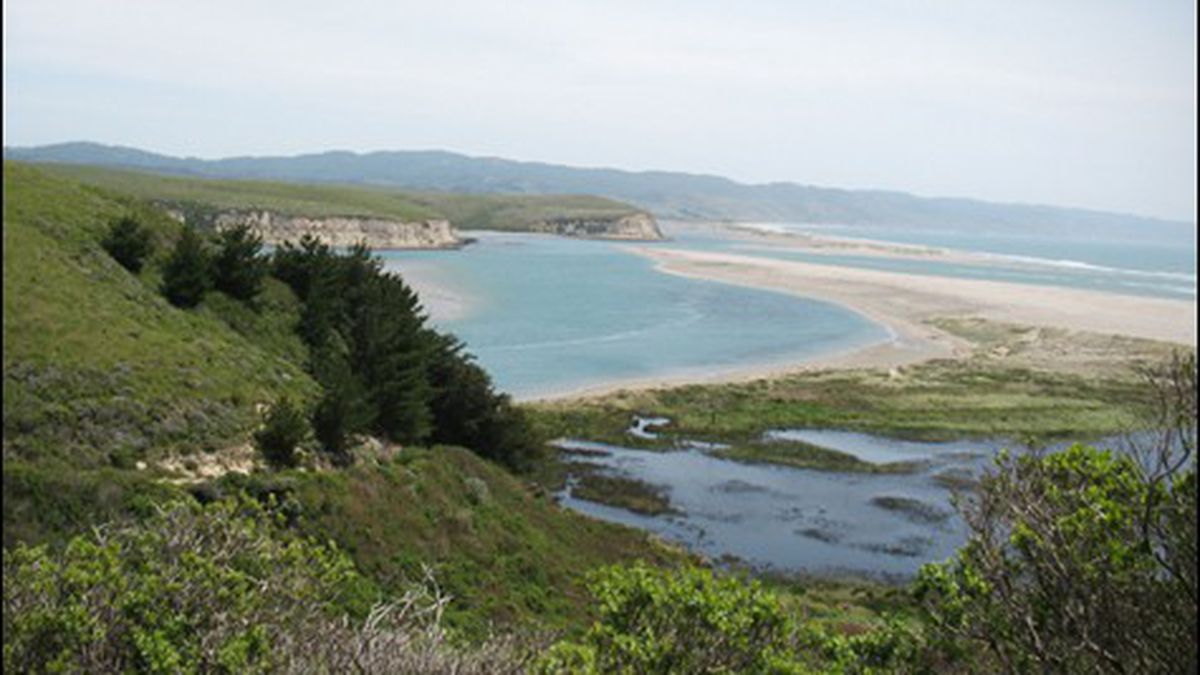 It wasn't about the environmental impacts of Drakes Bay Oyster Company at Point Reyes National Seashore; it was about precedent.

When US Interior Secretary Ken Salazar announced the closure of a popular oyster farm at Point Reyes National Seashore and the creation of the first marine wilderness on the West Coast late last week, much of the resulting news coverage focused on the debate over whether the oyster farm had been harming the environment. But in a little-noticed memorandum from Salazar, the Secretary of the Interior made it clear that his decision was not based on the oyster farm’s impacts on Drakes Estero in Point Reyes. Instead, Salazar stated flatly that his decision to not renew Drakes Bay Oyster Company’s lease was “based on the incompatibility of commercial activities in wilderness ….”

Salazar noted that it has been the longstanding policy of the National Park Service to not renew leases for commercial operations on national parkland that Congress had designated to become wilderness. The secretary also noted that when Congress designated Drakes Estero as “potential wilderness” in 1976, it intended the picturesque inlet to become full wilderness once the oyster farm’s lease expired in 2012. Indeed, the only reason Congress didn’t designate Drakes Estero as full wilderness in 1976 was because of the oyster farm, Salazar added.

In short, Salazar essentially decided that it would be a mistake to set a national precedent, and thus open the door for other commercial enterprises on potential wilderness land around the country to request lease extensions, too. If the secretary’s reason for closing the oyster farm sounds familiar to Express readers, it’s because this newspaper noted back in June that the intense controversy over whether Drakes Bay Oyster Company was harming the environment was irrelevant, and that the real issue at stake in Point Reyes was the precedent it would set if Salazar decided to re-up the oyster farm’s lease (see “Dianne Feinstein’s War,” 6/13).

That was the same conclusion reached by researchers at UC Berkeley School of Law. Their research, which the Express first publicized in June and was published in August in Ecology Law Quarterly, found that the federal government had never before extended the lease of a commercial operation, such as an oyster farm, in an area designated by Congress to become federally protected wilderness. Although US Senator Dianne Feinstein, the oyster farm’s primary backer, had claimed that it would not set a national precedent if Salazar renewed Drakes Bay Oyster Company’s lease, the UC Berkeley researchers noted that her assertion would “not preclude other members of Congress — noting the Secretary’s willingness to sacrifice wilderness values under political pressure — from seeking legislative (or legislatively authorized consideration of) extensions” of commercial leases in potential wilderness areas in their own states.

In other words, Salazar’s decision had far bigger implications than the fate of a single business in West Marin. Nonetheless, his decision never appeared to be a slam dunk. Over the years, environmentalists have often criticized Salazar for being overly accommodating to business interests — specifically, to oil and natural gas companies. As a US senator from Colorado in 2005, for example, he voted against raising gas mileage standards for cars and trucks and against eliminating tax breaks for big oil companies. But Salazar is also a lawyer and is ex-attorney general for the State of Colorado.

As such, he had to know that if he had based his decision on the disputed environmental impacts of the oyster farm, he likely would have opened the door for a successful lawsuit from Kevin Lunny, owner of Drakes Bay Oyster Company. In recent years, there has been much debate on the oyster farm’s effects on Drakes Estero, but no clear answer as to how substantial those impacts have been. In his memo, Salazar acknowledged this “scientific uncertainty and lack of consensus.” Consequently, it was not surprising that Salazar concluded that the environmental issues were “not material to the legal and policy factors that provide the central basis of my decision ….”

Lunny, nonetheless, announced Tuesday that he and his lawyers had filed suit against Salazar in federal court. In a conference call with reporters on Tuesday, Amber Abbasi, a lawyer for Cause of Action, a Washington, DC-based nonprofit that has taken up Lunny’s case, said Salazar’s decision was illegal because she said the park service failed to adequately examine the oyster farm’s environmental impacts. But Abbasi neglected to mention that a 2009 law authored by Feinstein awarded Salazar broad powers in deciding the oyster farm’s fate. And Salazar used that law in determining that the environmental debate over the oyster farm was essentially irrelevant.

Salazar also effectively undercut another of Lunny’s major arguments. Lunny, whose family also leases a cattle ranch on Point Reyes National Seashore property, had predicted that if the oyster farm’s lease was not renewed, then the National Park Service would target the cattle ranchers next. The National Park Service had repeatedly denied such assertions, noting that cattle ranches at Point Reyes operate on land that had not been designated by Congress as potential wilderness. And late last week, Salazar, a former cattle rancher, reaffirmed that position, directing the park service to look into extending the cattle ranch leases at Point Reyes from ten to twenty years.

Finally, Salazar’s decision represented a major blow to Feinstein. California’s senior senator had worked doggedly over the past few years to convince the Obama administration to renew the oyster farm’s lease for ten more years — and thus delay the creation of the marine wilderness. But last week, several prominent Democrats made it clear that they disagreed with Feinstein. US Senators Jeff Bingaman, Ron Wyden, and Mark Udall, along with Congressman Edward Markey praised Salazar’s decision. “We applaud the decision to follow the clear intent of Congress, as well as an agreement signed almost four decades ago to establish the nation’s first marine wilderness on the West Coast at Point Reyes National Seashore,” the members of Congress said in a statement.

And even US Senator Barbara Boxer, who had remained quiet on the oyster farm controversy, let it be known that she did not agree with Feinstein, either: “This has been a very challenging issue, but I have great respect for the decision made by Secretary Salazar to allow this permit to expire at the end of its term.”

Indeed, in the end, Salazar’s decision essentially proved that Feinstein had wasted her time. By reasserting the park service’s longstanding policy of not renewing leases in potential wilderness areas, Salazar effectively showed that the park service was perfectly capable of making the final decision about the oyster farm and that Feinstein need not have written legislation giving him that power. In fact, Salazar repeatedly noted in his memo that back in 2005, the park service had told Lunny that “no new permit would be issued” to him at Drakes Estero after his lease expired on November 30, 2012.

Best Musical Activity for KidsDeath to the Barney theme!