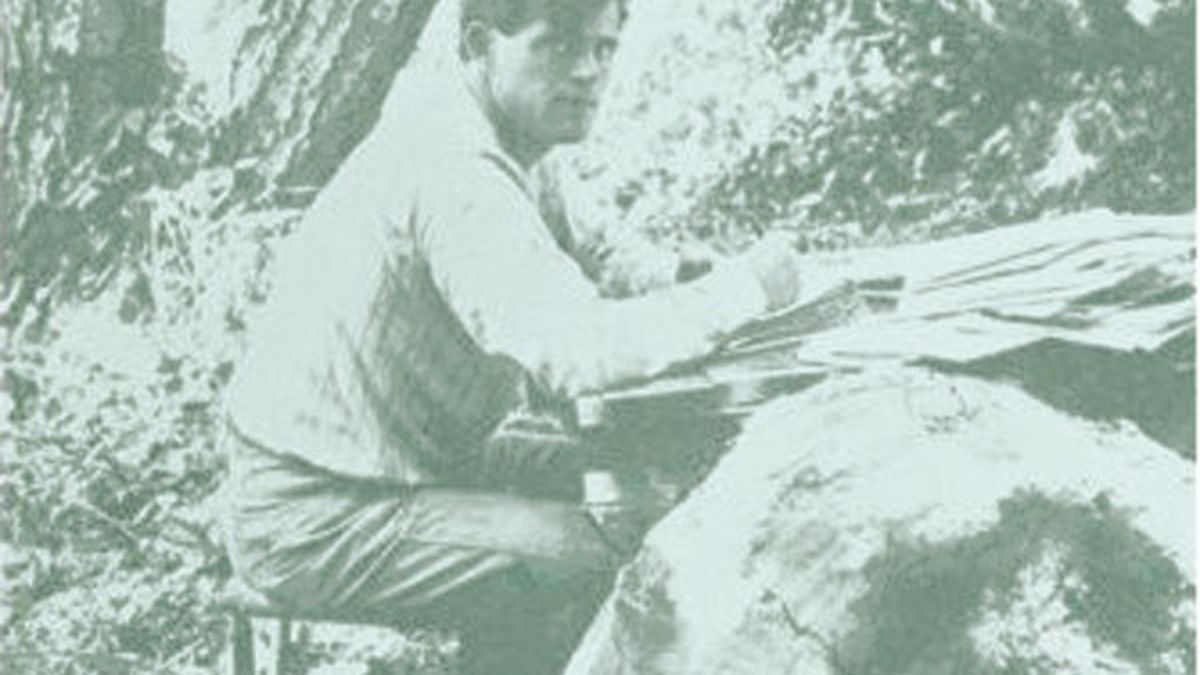 In this month's East Bay book news, nitrous oxide kills — as do Scott Peterson, alcoholic pilots, and the PLO.

Given that Jack London was a militant socialist who called for revolution and ran for public office in Oakland on the socialist ticket, Jonah Raskin — in his introduction to The Radical Jack London — finds it “ironical” that London “should be known as a writer of dog stories.” (Or as the namesake of a capitalist shopping-and-dining hub, though Raskin doesn’t mention it.) New from UC Press, the anthology of London’s political texts includes “Revolution,” a 1905 speech urging Cal students to join his “army of revolution,” warning capitalists: “We want all that you possess. … We want in our hands the reins of power and the destiny of mankind. … We are going to take your governments, your palaces, and all your purpled ease away from you.” Yoink! There went my purpled ease! Chair of the department of communications at Sonoma State University, Raskin has militant-radical roots of his own, including a stint with the Weathermen. He calls London a prophet and sex addict.

Less prophetic but allegedly similarly addicted was Scott Peterson, whom one ex-girlfriend calls “insecure about whether he was sufficiently endowed,” reports Marilee Strong in Erased: Missing Women, Murdered Wives, an absorbing true-crimer. The award-winning Oakland author offers much gory detail about Peterson, who exposed himself in a bar, hoarded fake diplomas, and — after submerging his wife’s corpse off the Richmond shore — lodged in a Berkeley Hills attic room overlooking the Richmond shore.

Haj Amin al-Husseini, the globetrotting mufti of Jerusalem, idolized his pal Adolf Hitler. Rapturous Berlin crowds hailed al-Husseini as “the führer of the Arab world.” He recruited more than 100,000 Muslims to join the Nazi army. He radio-broadcasted fatwas and calls to jihad against the Allies. In a letter to Adolf Eichmann, al-Husseini exulted: “By the 21st century, London will boast a thousand mosques and be the unofficial Muslim capital of Europe. Hitler’s Reich and radical Islam would reign supreme.” Getting a hero’s welcome at home, al-Husseini mentored Yasser Arafat. He rallied ex-Gestapo officers to arm the PLO. In Icon of Evil, KGO radio host John F. Rothmann and UC Berkeley grad David G. Dalin chart the rise and lasting influence of this precedent-setting Islamic leader whom they call a forefather of Fatah, Hamas, and Al Qaeda.

Conservatives sleep more soundly than liberals, but dream less, according to Kelly Bulkeley in American Dreamers: What Dreams Tell Us About the Political Psychology of Conservatives, Liberals, and Everyone Else. (Wait — does that mean right-wingers are … less creative?! More repressed?!) On the faculty of the dream-studies program at Pleasant Hill’s John F. Kennedy University, Bulkeley spent years interviewing sleepers of all slants. “If you know what people are dreaming,” he writes, “you’ll know what they most deeply value and what they’re most likely to seek in a political leader.” So when that cute candidate rolls over and asks how you slept last night, that’s why.

A Chinatown butcher calling himself “the Lord of the Peach Blossoms” services female customers neglected by their husbands in Steer Toward Rock, UC Berkeley grad/Columbia MFA Fae Myenne Ng’s new novel about, yes, mid-20th-century immigration, identity, and infidelity in an exotic seaside setting.

A hen dodges traffic on Van Ness Avenue. A drunken pilot plunges into the Pacific. A randy lady eyes the adolescent boy next door. After spending years in an Oakland orphanage, raunchy idealist William Saroyan grew up to win a 1939 Pulitzer — writing about everyday weirdnesses while “wanting,” as he put it, “to say something solid and clean about all of us who are alive.” Marking his centennial, He Flies Through the Air with the Greatest of Ease is a fat new anthology from Berkeley’s Heyday Books evoking less nihilistic times.

Many would scorn “the idea that any normal person could be trained to produce miracles on a regular basis,” admits Berkeley’s D. Patrick Miller. “The notion of a textbook that would specifically teach miracle-working would probably be seen as heresy. … Nonetheless, such a textbook exists” — and, Miller posits, it’s A Course in Miracles, the multimillion-selling spiritual text “scribed” by a Columbia psychologist in the ’60s based on directives from a mysterious inner voice she encountered in visions. New from Ten Speed Press, Miller’s Understanding a Course in Miracles interprets a work that some call New Age brainwashery but others call divine.

Raw-food fans. Domed ceilings painted to resemble the night sky. Children allowed to choose their own names. The International Cosmic Society, blending Buddhism, Unitarianism, and contact with the dead. That was life in Berkeley a hundred years ago, according to historians Ed Herny, Shelley Rideout, and Katie Waddell in Berkeley Bohemia. In the ’20s, a journalist proclaimed: “There are more writers of verse in the East Bay than in any section of the United States.” Still true!

Contra Costa Times film critic Mary F. Pols was 39 on that night when “the damp, foggy wind that is the specialty of a San Francisco summer … whispered Spinster in my ear. … My hair was frizzy and the gray was showing, although, sadly, not in a glamorous Emmylou Harris kind of way.” That night’s unprotected hookup with a stranger resulted in Pols’ new memoir Accidentally on Purpose: A One-Night Stand, My Unplanned Parenthood, and Loving the Best Mistake I Ever Made. (Its first chapter is titled “The Trojan on the Floor.”) Meet her at A Great Good Place for Books on July 10.

From water-polo star to UC Berkeley undergrad to Manhattan standup comic to Zen sage: That’s Michael McAlister, who heads the Infinite Smile meditation group in Pleasant Hill. His new book Awake in this Life mixes a bit of Kabbalah and Vedanta with its bodhisattvas.