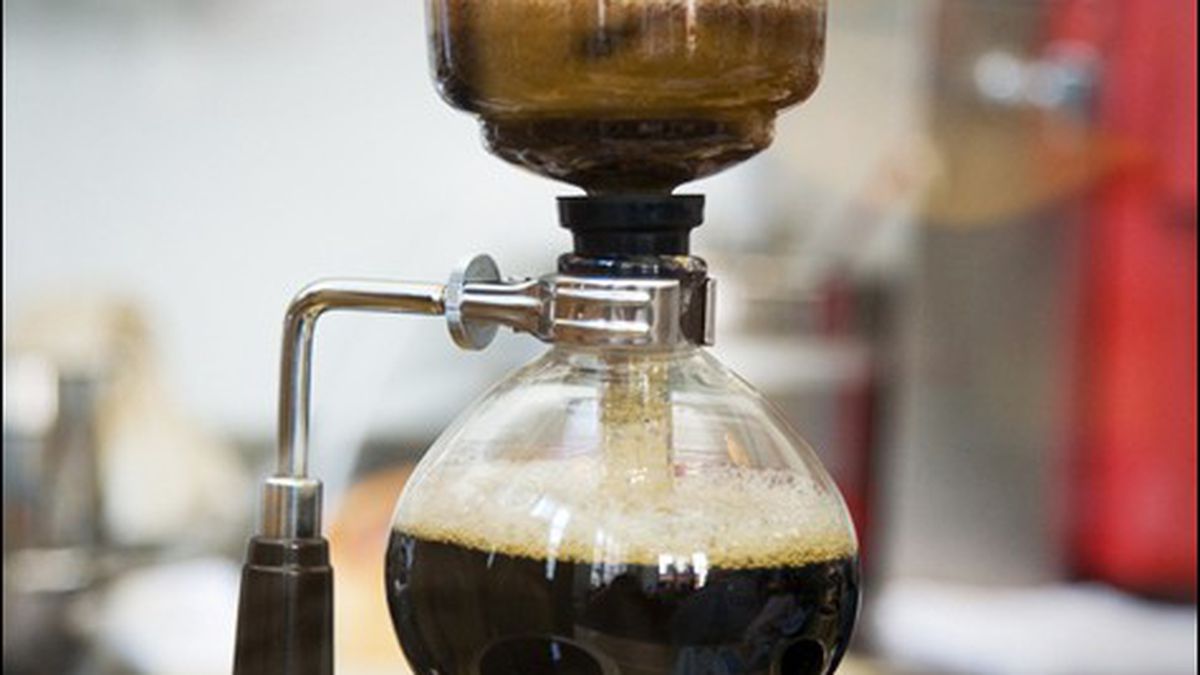 Blue Bottle Coffee was recently purchased by a trio of venture capitalists known for growing small start-ups and then selling them to big companies.

Oakland’s beloved coffee roaster Blue Bottle Coffee, Inc. raised $20 million last month when a new group of investors took ownership of the company. In a regulatory filing, Blue Bottle listed Bryan Meehan, Tony Conrad, and Mike Volpi as the new majority owners. Although Blue Bottle founder James Freeman said the three have no plans to change the company’s direction, The Wall Street Journal has referred to Meehan, Conrad, and Volpi as “well known technology investors” who seed small startups and then sell them out to corporate giants for big bucks.

In many ways, food is the new hot investment with enormous growth potential. This is especially true of organic and artisan brands, which have become coveted commodities, attracting major private equity investors in recent years. Small, hip coffee roasters are among the most prized investment opportunities, so many industry observers worry that small, quality coffee roasters like Blue Bottle may be ruined by their own commercial success.

But Freeman said the new investors are simply providing cash to improve the company’s product, and that he intends to proceed with the same steady plans for growth that were hatched years ago. “Our plans are to invest in making better coffee first, then add locations,” said Freeman in an email. The new influx of capital will allow Blue Bottle to focus more on quality, he added. “We are hiring an assistant in the quality control department, and adding trainers to the training department. We are working on improving water filtration in New York, and sending more people in the company out to source great coffee for us.”

Perhaps the biggest new thing Blue Bottle has in store for customers is its bottled brands of “New Orleans” and “Kyoto” coffee, which the company plans to find a wider market for. “I had the acumen to help make it delicious,” said Freeman, “but I am not the guy to figure out how to get it produced in larger quantities and into stores.”

That’s likely where the company’s new venture capitalists come in. Meehan, Blue Bottle’s major shareholder, began his investment career by founding the Fresh & Wild food stores chain in the United Kingdom. He sold Fresh & Wild to Whole Foods in 2004 for $38 million. Meehan then founded Nude Skincare and developed his niche as an “eco-entrepreneur.” Meehan is currently a partner in Greenmont Capital, a private equity company that specializes in organic and sustainable products, including the Blue Horizon “sustainable seafood” company, and Bossa Nova Beverages (bought out by Sunny Delight in 2009).

The two other major Blue Bottle investors come out of Silicon Valley’s venture capital network. Conrad founded several web companies and sold them to AOL and Yahoo for millions. Like Meehan, Conrad also has a food background. He began his career as an executive with Groupe Danone, the French food conglomerate, and was a director of Stonyfield Farms, the yogurt maker acquired by Groupe Danone to bolster that corporation’s organic brand offerings. Conrad is now a partner with True Ventures, which owns stakes in 81 software and web companies. According to his biography on the True Ventures website, many of his small-tech investments end up being sold to global corporations, including Google and Microsoft. After buying his share of Blue Bottle, Conrad told The Wall Street Journal: “It’s the Apple of coffee.” As for Volpi, he’s a partner at Index Ventures, a San Francisco private equity firm and is known in Silicon Valley for his tenure at Cisco Systems, where he led the corporation’s mergers and acquisitions efforts, buying out seventy small companies to assimilate into Cisco’s product lines.

Meehan, Conrad, and Volpi join a larger movement of wealthy investors who are buying up small third-wave coffee roasters. In 2011, the private equity firm TSG Consumer Partners purchased Portland’s Stumptown Coffee. Also, Twitter co-founder Jack Dorsey bought San Francisco’s Sightglass Coffee last year. Even some of the big coffee chains are being snapped up; over the summer, Peet’s Coffee was purchased by a private equity investor for $1 billion.

But Freeman insisted that this isn’t what’s in store for his company. In business press reports about the sale, he was quick to state that he’s still in charge of Blue Bottle, and that the new investors are simply providing capital to pursue the original game plan. “Bryan Meehan, head of the new investor group, was a customer first,” Freeman stated. “After finding out that we were on the same page about a lot of what we thought was important it seemed like a great step to move forward with the investment.”

When asked about speculation that Blue Bottle could become the next Peet’s or Starbucks, Freeman said he appreciates the concern, but “the [S]tarbucks question is kind of insane, if you think about it. Peets is a one-billion-dollar company, and Starbucks is worth even more than that. I would have to double the amount of cafes we have each and every year for something like 11 years to equal [S]tarbucks 16,000 cafes. Even looking at that last sentence makes me tired.