.The New Real Estate Boom Is in Short Sales

Real estate agents who have embraced the often-slow transactions are suddenly awash in business. 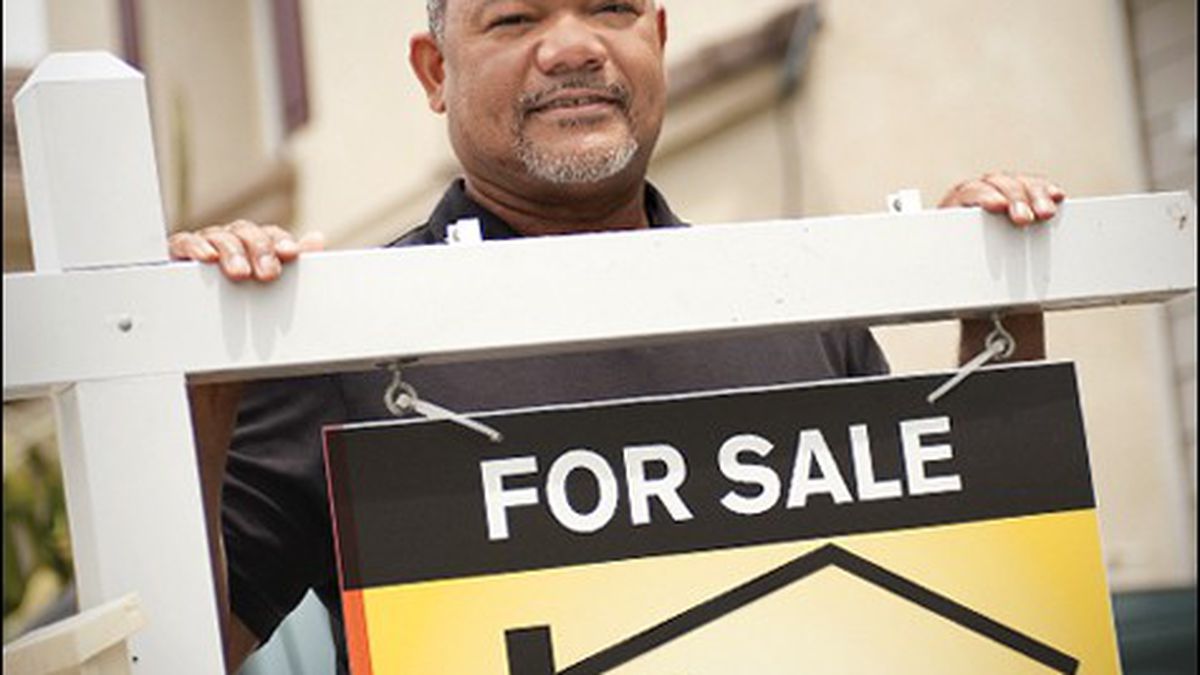 When Jose Diaz started handling short sales in 2007, just two of the thirteen sales he tried to close went through. The following year, the Hayward-based real estate broker closed 25 short sales. But getting lender approval on those took seven to eight months. “I had to go through three, four, five buyers,” Diaz said. “They would just walk.”

But this year, Diaz’s short-sale business is booming. He’s got two dozen properties in the pipeline now, he said, and is on track to close three times that many short sales in 2010, versus about a dozen traditional sales. The time it takes Diaz to win bank approval for short sales is a fraction of what it once was, as is the percentage of buyers who walk away before finishing a transaction.

“The market has changed,” Diaz said. “Short sales is what you need to do.”

Many real estate professionals have shied away from handling short sales — sales where the amount owed in loans on a home is more than the home is worth — fearing they are too much work for little if any return. Those who have made the effort to handle them say they have faced long waits for bank approval that often end when frustrated buyers walk away.

But the tide is starting to turn, they say, with better cooperation from lenders and a new government program designed to expedite the short-sale process. And the industry is responding to a growing market opportunity.

In November 2009 the National Association of Realtors, which has called short sales and foreclosures “the new ‘traditional’ transaction,” implemented a certification course for handling short sales and foreclosures. So far, 49,000 real estate professionals have completed the course, including 8,500 here in California, the largest number in any state.

Banks are putting people and processes in place to handle short sales, and their efforts are coming not a moment too soon: With thousands of adjustable-rate mortgages set to convert over the next few years, the number of borrowers who can’t make their mortgage is expected to grow.

“Distressed” homes already make up a goodly chunk of the local real estate market. Nearly half of the homes sold in the Bay Area between September 2009 and this past February were either short sales or foreclosures, data from online real estate broker ZipRealty show, and the market share enjoyed by short sales rose from 15.65 percent in September 2009 to 18.64 percent this past February.

The number of short sales rose again in March and April, something that ZipRealty’s director of marketing, John Oldham, attributes to both the April 30 deadline to qualify for a federal homebuyer’s tax credit and the effort banks have made to handle short sales and foreclosures.

Banks have a huge financial incentive to keep those homes out of foreclosure. The cost of maintaining such properties, which has been estimated at $50,000 or more, is their responsibility if a home goes into foreclosure. And the federal government has stepped up to the plate too, starting a new federal program that offers cash incentives for lenders who help to push short sales through.

The sales are easier on borrowers, too: Short sales have a much smaller impact on a borrower’s credit score than foreclosures do, and borrowers are eligible for government loans sooner if they’ve sold their home as a short sale, instead of a bank foreclosure.

While some wealthier areas in the East Bay have escaped the short sale and foreclosure tsunami, Diaz says Hayward has not. He said 70 percent of the properties for sale in the zip code he’s in, 94544, are either short sales or foreclosures. (In mid-May, the real estate website Trulia listed 112 new homes and resales in that zip code, and 773 homes in the pre-foreclosure, auction or bank-owned stages of the foreclosure process.)

In 2008, the market was all but dead, Diaz said, and home values were falling. But things began improving last spring, he said.

Diaz took classes to learn how to handle short sales and by the end of 2009, he had a system in place. He spends three days a week working on short sales, one day on loan modifications, and a day on marketing. Almost every day, he spends two to three hours on the phone with the banks, sometimes starting work at 6 a.m. so he can call lenders in Florida.

In the meantime, banks have hired scores of additional people to process short sales that had previously sat waiting, he said.

“They weren’t set up for what was taking place,” Diaz said of the banks. “They didn’t have the staff. You had one person with 400 files on their desk.”

Blaison Samuel, a real estate agent based in Union City, estimates that 90 percent or more of his business will be in short sales this year. Only “a few” of his sales will be traditional sales, he said. He worked to earn a certification to handle short sales, learning about the paperwork a short sale requires so he’s got it ready upfront and how to negotiate with lenders to push such sales through.

Last year, it took three to four months for some of his sales to gain lender approval. But this year, he has been able to secure approvals in as little as seven or eight days.

Samuel credited new short-sale programs launched by lenders like Bank of America, which has put a dedicated short-sale team in place, and also Equator.com, a round-the-clock, automated system for handling short sales that real estate professionals and sellers can access.

“Compared to last year, they are moving the files really fast,” he said.

Bank of America spokesperson Jumana Bauwens says the bank has seen its short-sale volume double every year since 2007. “We’ve been working really hard to try to improve our services,” Bauwens said.

In addition to creating the short-sale team — Bank of America Home Loans increased staffing by 90 percent in 2009 — and setting up the Equator system, the bank also has set up a call center to help handle the short-sale work.

And the lender is part of a new federal program designed to speed and simplify the short-sale process.

Samuel says the federal government’s Home Affordable Foreclosure Alternatives program, an extension of the Home Affordable Modification Program that was launched in April, is helping to expedite the short-sale process because it provides financial incentives for lenders to approve the sales. The program is in place through 2012.

Ninety percent of the nation’s lenders are part of the program, which sets a more uniform process for handling short sales that includes lender pre-approval of a home’s sale price and uniform deadlines for each step. Lenders have the power to set certain guidelines based on factors like their potential loss, local markets, and borrower cooperation, according to a fact sheet from the National Association of Realtors.

The program was set up to help borrowers who don’t qualify for a loan modification or are unable to make the payments and are seeking to stave off foreclosure. Once a HAFA short sale goes through, the lenders who agreed to it can’t go after homeowners for any unpaid remainder of their loan balance.

The program offers mortgage servicers up to $1,500 for processing and administrative costs. It also offers second lien holders — who have rejected scores of deals because often there isn’t enough money to pay them anything when short sales close — up to $6,000 or 6 percent of the purchases price for signing off on a deal.

The HAFA short-sale program is open to borrowers looking to sell their primary residence whose first mortgage is between $729,750 for a single-unit residence to $1,403,400 for four units and who owe more on their home than it’s worth.

The borrower also must show that their current mortgage was taken out before January 1, 2009; their payment on their mortgage and other home costs, including taxes and homeowners association fees, is more than 31 percent of their income before taxes and deductions; and they are facing a hardship like a job loss or medical emergency and can’t afford to pay the loan.

Not everyone is optimistic that the new government and bank programs will speed short sales. Varsen Assorian, a branch manager and senior escrow officer at Fidelity National Title who is based in Alameda, said the short-sale deals she closed in March had been pending since July 2009.

Still, she sees more short sales closing, something she attributes to an increasing familiarity with the no longer new process by all parties.

“Buyers are more patient,” Assorian said. “A year ago, this was much newer than it is for everyone now. The banks are more used to it.”

That’d be good news for Diaz, the Hayward broker. He expects 75 percent of his income to come from short sales next year.

“And it’s going to be a damn good income,” he added.