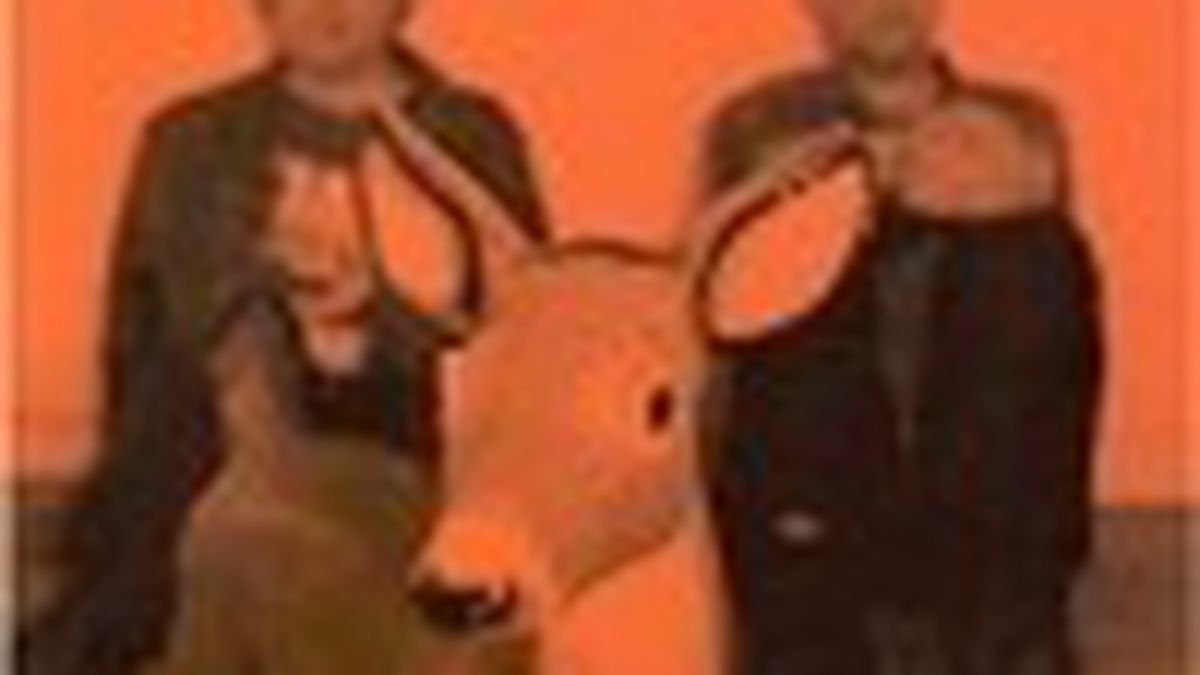 Now Is the Time for Love

There is indeed something about “genetic harmony” — the sets of brothers Ira & Charlie Louvin, Phil & Don Everly, and Ray & Dave Davies exemplify that unique, distinctive two-voices-become-one style of unison singing. The greater Bay Area has its own contribution to this canon: guitarists, singers, and songwriters Greg & Thom Moore. Now Is the Time for Love is a very low-key, very pretty set with the Brothers’ acoustic guitars their only accompaniment. The Moores have a delicate vocal blend (their “April Mornings” is a dead ringer for mid-’60s Simon & Garfunkel) that initially seems too delicately plaintive, but just when you think they’re gonna crash/crack/sob, they fall back on a stark, tenacious quality that keeps them beyond the borders of the United States of Wimp.

Though the presentation is very folk-like, much of Now Is the Time is ultra-stripped-down power-pop/rock ballads — “Sorting Books” could be an outtake from Big Star’s #1 Record, and the subtly melodramatic, soul-tinged “New for You” a blueprint for a gargantuan production by Phil Spector. The Bros toss a few nifty curve balls: “Fascination” assimilates British Isles’ trad folk with its startling a cappella passages, and “Schwinn” has a sardonic, queasy They Might Be Giants ambiance. The downside to this otherwise fine set is its overall sedateness — it could stand some more up-tempo tunes for variety’s sake. But you’ll still have to work hard not to be lulled into the Moore Brothers’ private Dreamland.