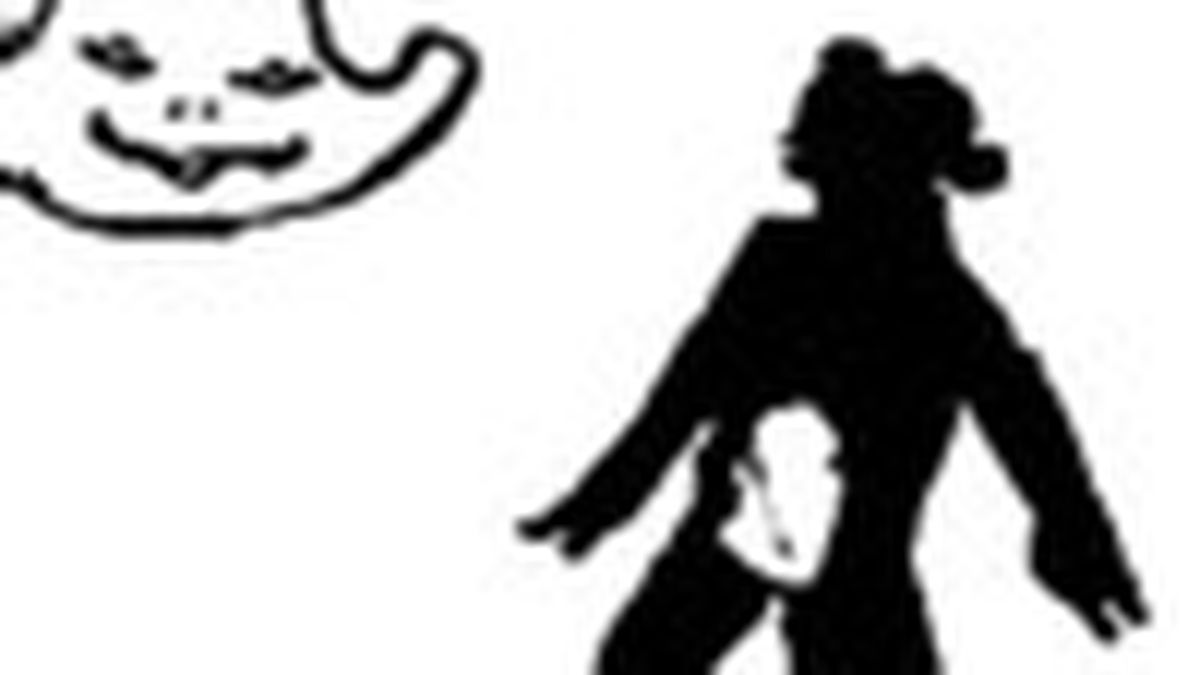 The Microphones mix lo-fi scratch with a wall of white-boy guitar assault, most closely resembling Eric’s Trip — the largely forgotten Canadian Sub Pop act whose records from the early ’90s married the same sort of noisy experimentation with fragility. However, frontman Phil Elvrum’s work is something more interesting, frustrating, and ambitious. Some of the lo-tech psychedelia comes off as Phil Spector productions with the RPMs dropped from 45 to 16. Acoustic guitars, lo-fi technical manipulations, and walls of sporadic noise interchange freely — making a murky texture that adheres to your skin like hot glue.

Song Islands is not so much a follow-up to the perplexing, fragmented sketches of beauty found on last year’s The Glow, Pt. 2. Instead, this album is a collection of singles culled from several labels and put into a shiny new package from the good folks at K Records. It’s as much a showcase for main Microphone Elvrum’s love affair with feedback as it is an essay in how to whisper into the microphone without being cloying.

Tracks on the album range from sophomoric feedback assaults to the broken sing-alongs of “I Can’t Believe You Actually Died” and “I’m a Pearl Diver” — two of the finest tracks they’ve put out.

If you’re one who sees the wandering, desperate, melodic croon of Jeff Mangum and Neutral Milk Hotel as a sort of makeshift Eden in the musical geography, then surely the Microphones should exist as Atlantis — a watery glimpse of wonder and possibility.