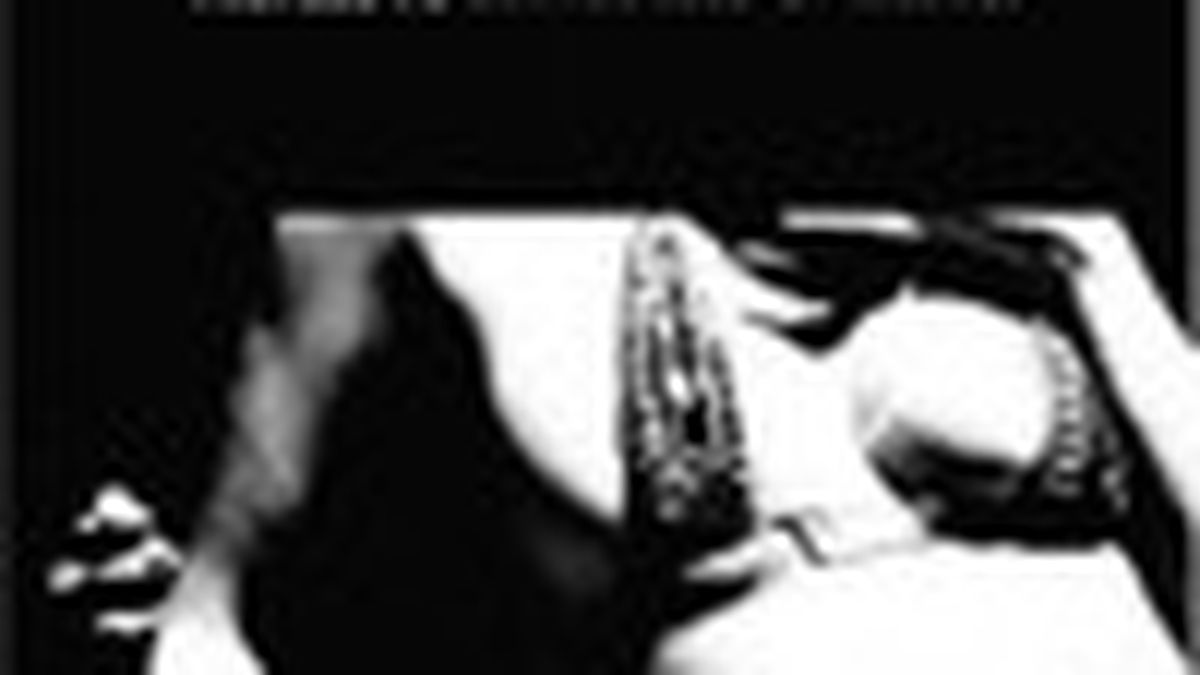 If this album were a horror movie (and with all its ominous imagery, that isn’t much of a stretch), it would thrive on gotcha! moments — those sudden shocks that make viewers spill their sodas or otherwise soil their seats. Acoustic strums set a mellow mood until intrusive riffs crash into the composition, like a bloody hand thrusting through a bedroom window. A mildly melodic fandango abruptly yields to squawking horns, like a serene shot of roosting birds segueing into flesh-ripping talons.

In the past, the Mars Volta has bungled this balance, either administering adrenaline overdoses or inducing terminal boredom. Frances the Mute, though, makes glacial momentum shifts compelling, mostly because the payoffs pack Titanic-meets-iceberg impact. The traditional song segments hiding in these sprawling four-part suites recall Talking Heads’ polyrhythmic punk tribalism and Led Zeppelin’s epic arena-sized mysticism. Like King Crimson, the Mars Volta embraces symphonic string arrangements, slow-winding guitar squiggles, lost-in-the-mix choral accents, and spasmodic signatures. But whereas ’70s art-rockers aligned themselves with classical literature, the Mars Volta makes its own mythology. Its inscrutable bilingual lyric sheet offers no easy interpretation of its inspirations, which only enhances the experience. True terror always comes from what isn’t shown.

Thursday Must Reads: Up to Half of New Oil Wells Are...