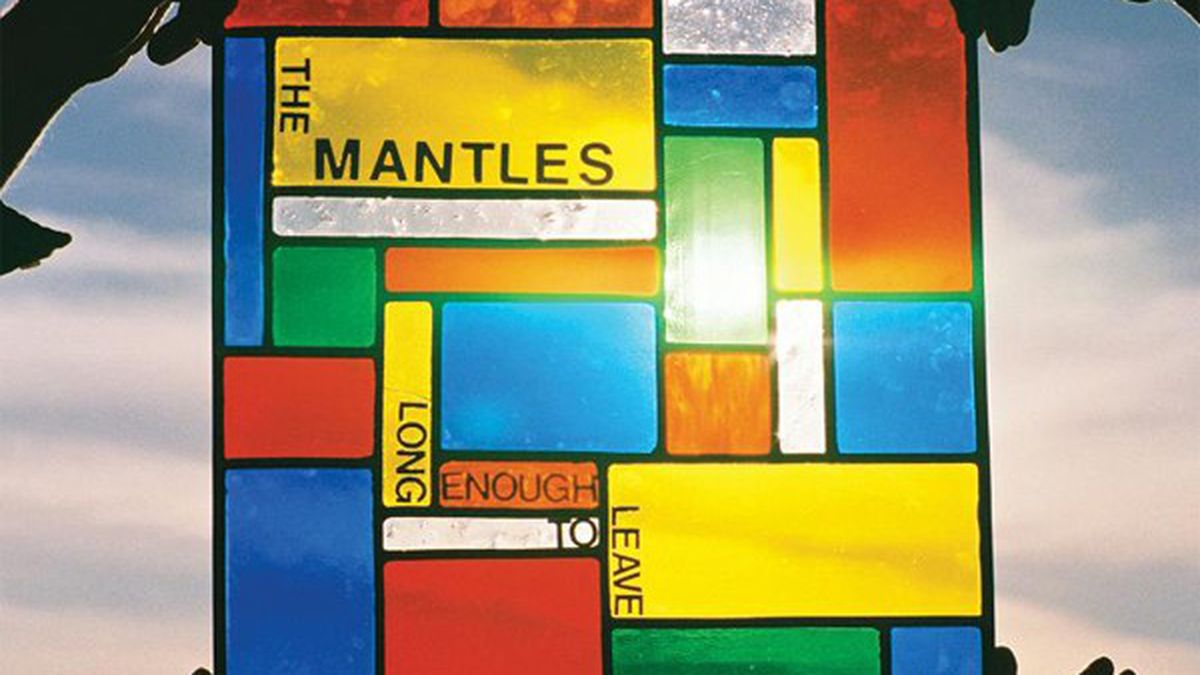 Michael Olivares and Virginia Weatherby started The Mantles in 2007 on a whim. Since then, the band has retained its casualness and has never been in a hurry to release new material. This relaxed pace has allowed The Mantles to focus on their best songs, which is probably why Long Enough to Leave, their second album in six years, sounds so complete.

Their eponymous debut elicited comparisons to Eighties New Zealand pop, the paisley underground, and other varieties of idiosyncratic pop from the era, with nods to garage as well. Every reference is apt. And yet, The Mantles’ influences are so fragmented that it makes citing them arbitrary — the band is clearly more than the sum of its record collection. It’s far better to simply enjoy the minimal melancholy of “Don’t Cross Town” and feel the track swell, collapse, and neatly resolve.

Olivares’ wavering voice unifies the album: His high notes quiver and nearly crack; he rushes phrases to make the words fit; he relishes in the vulnerability of his untrained voice. The lattice work of acoustic and electric guitars also create a sturdy foundation, like the choppy riff punctuating each line of “Brown Balloon.” On “More That I Pay,” a marimba melody enters near the end, somehow resting uneasily in the mix like a student practicing scales in the next room, but then mingles with Olivares’ refrain. The moment is hypnotic and unnerving at once. (Slumberland)