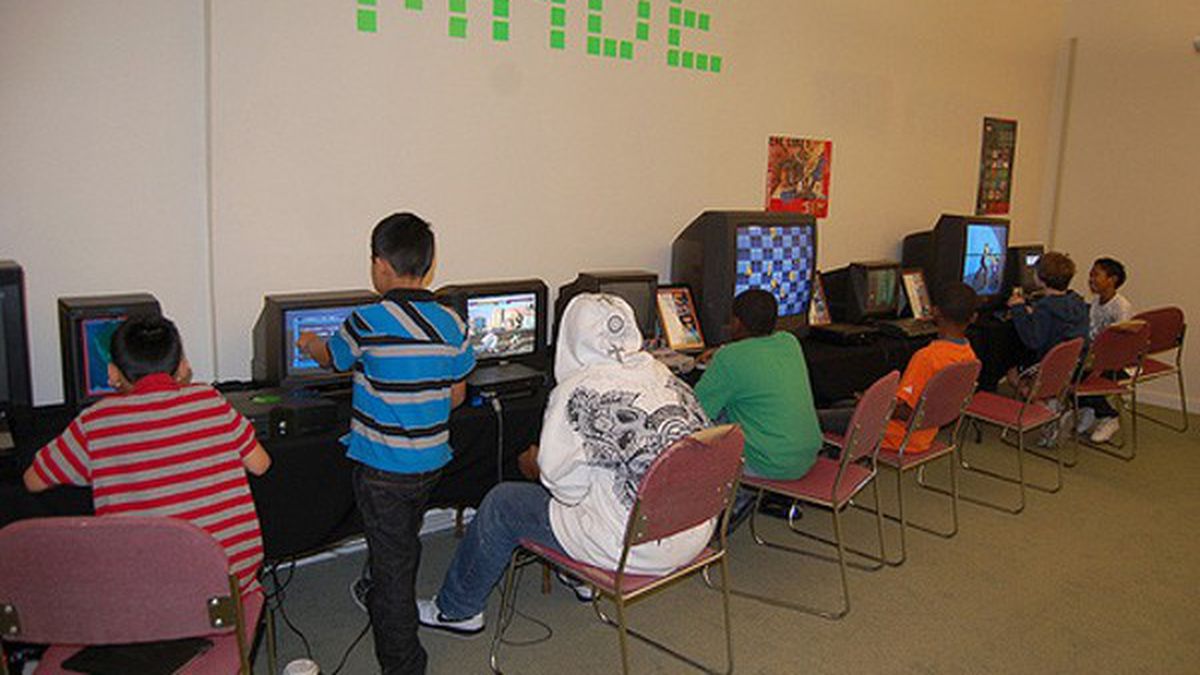 The Making of The MADE

New Oakland museum strives to give video games their due.

You might say that Alex Handy found his fate in a pile of junk at the Laney College Flea Market. In 2008, the Oakland-based technology journalist (and Express contributor) and longtime video game collector was rummaging through stacks of games when he stumbled upon an Atari 2600 game called Cabbage Patch Kids Adventures in the Park. The game, which was stored on a handful of computer chips, had never been released and was essentially unknown. “It sounds kind of silly to be excited about finding a Cabbage Patch game,” Handy said. “But in the video game world, finding an unreleased Atari 2600 game is like finding the Holy Grail.”

That got him thinking: What would happen to all the games, consoles, and accessories of the video game world after he died? Who would preserve the medium to ensure that its history endured and was even appreciated as an art form? He did some research and found a handful of museums doing so, in varying degrees, but all far from the Bay Area. He found it perplexing that the land of technological innovation lacked a world-class video game museum, but knew that building a world-class museum is not something that happens overnight.

So Handy formulated an ambitious fifteen-year plan, which, if successful, will culminate in the creation of a full-fledged video game museum on the scale of SFMOMA — a historical repository devoted entirely to games and other digital entertainment. And if his idea comes to fruition, his would be the first Bay Area museum of its kind committed to preserving a medium whose history has only recently begun to be written. Handy conceded that it’s still a far-off goal — but if the progress he’s made since his fateful discovery is any indication, Handy’s plan might not be that preposterous.

Last year, he formed a nonprofit called The Museum of Art and Digital Entertainment, or The MADE, and after raising $20,000 in Kickstarter funds, the fledgling foundation moved in December into a Downtown Oakland office building (610 16th St., Ste. 230), where around a dozen consoles hooked up to blinking computer screens serve as the seeds of The MADE’s first exhibition space. Shortly thereafter, the Alameda County Computer Resource Center donated TVs, and when the San Francisco-based gaming magazine GamePro folded this month, Handy scored about a hundred boxes containing twenty years’ worth of consoles, games, controllers, and more, which he said quintupled the museum’s collection. Still, Handy said the space is in dire need of shelves and tables. Near-term plans include obtaining sponsorships to help cover costs and expand the collection; within five years, Handy hopes to move to a much larger space.

While the nascent museum currently operates on an events-only basis — from Saturday morning video game programming classes for kids (10 a.m., free) to Tuesday evening video game competitions (6 p.m., $5) — Handy said that by early January the space should be open up to three days a week. The MADE’s inaugural exhibit, The History of 3D, debuted in December and features games from Atari and forward that are entirely playable. It’s perhaps one of the most striking elements of a technology-based museum: Rather than static art hanging on a wall, the exhibits are interactive. As Handy put it, “What’s the point of a video game museum if you can’t play the games? It would be like an art museum with the lights off.” TheMADE.org

How a New California Bill Could Change the Game for Small...