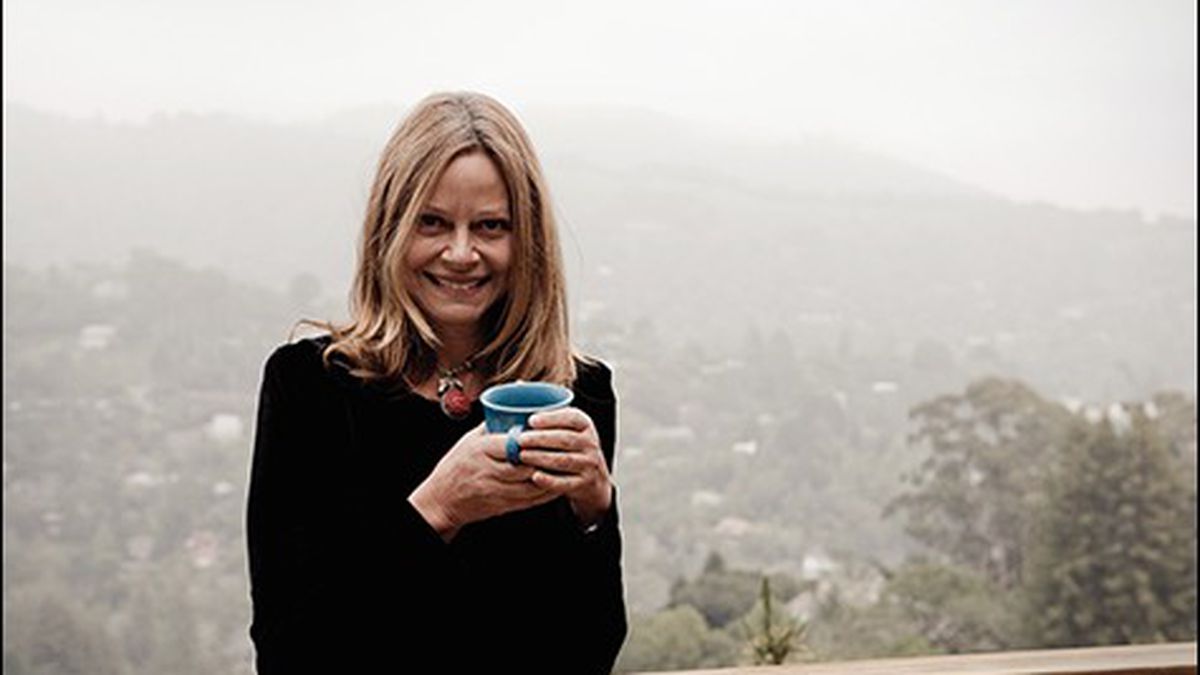 The Magical Thinking of Thirteen-Year-Olds

Joyce Maynard's new novel, loosely based on the case of the "Trailside Killer," is ultimately about youthful optimism.

Even as an eighteen-year-old, Joyce Maynard reflected on the past. In 1972, the Yale freshman wrote a cover story for The New York Times Magazine that examined her generation’s prospects by reflecting upon her own experiences and upbringing. She concluded that every generation grapples with issues of narcissism and unfulfilled expectations, yet she also admitted that she viewed death with the naive sense of confidence only a young person can afford.

Such youthful optimism is ultimately the central theme of Maynard’s new novel, After Her. It’s loosely based on the real-life case of David Carpenter (aka the “Trailside Killer”) and the ruthless murders he committed in Marin County in the late 1970s, but inspiration for the book came to Maynard from two sisters who had attended one of her writing workshops a couple years ago. She learned that the women, Laura Xerogeanes and Janet Cubley, were the daughters of Robert Gaddini, the late homicide detective who led the investigation of Carpenter.

In the press notes for After Her, Maynard writes that what lured her to the sisters’ story was not their unique connection to the Trailside Killer, but “the story of the family — theirs — that had been so terribly affected by [the killer] and his actions, and the way in which those had shaped their lives.” After Her follows two young sisters, Rachel and Patty, who are living in the Bay Area in the 1970s when the “Sunset Strangler,” a mysterious serial killer, is terrorizing the people of Marin County from the trails of Mount Tamalpais. The story is told through the eyes of the adult Rachel, who reflects upon her and her sister’s ordeal. Although the girls’ minds are engrossed in the typical preoccupations of adolescent girls, the menace of the Sunset Strangler looms over the lives of their family as their charismatic (yet flawed) father, Tony Toricelli, is assigned as the chief homicide detective on the case.

When Tony is unable to capture the killer — a fact that chips away at his spirit and health — young Rachel attempts to accomplish what he couldn’t. “She subscribes to the magical thinking of thirteen-year-olds that she can catch a killer,” said Maynard, who lives in Oakland and is the author of thirteen books.

“At its center, this is a book about being thirteen,” Maynard said. “It is about that crucial moment in a young person’s life when she is part child, part adult, and she is both and is neither. She believes that she is capable of everything.”

A raw and honest writer, Maynard incorporates bits and pieces of herself to every work she produces. In After Her, she lends the fearless spirit of her younger self to shaping Rachel’s bullishness and seeming invulnerability. “Whether you write fiction or memoir, you can’t escape from yourself,” said Maynard.

Join Maynard at the Montclair Branch of the Oakland Public Library (1687 Mountain Blvd., Oakland) on Tuesday, November 26, as she discusses After Her, her writing workshops, and the art of pie-making (one of her obsessions). 6:30 p.m., free. OaklandLibrary.org