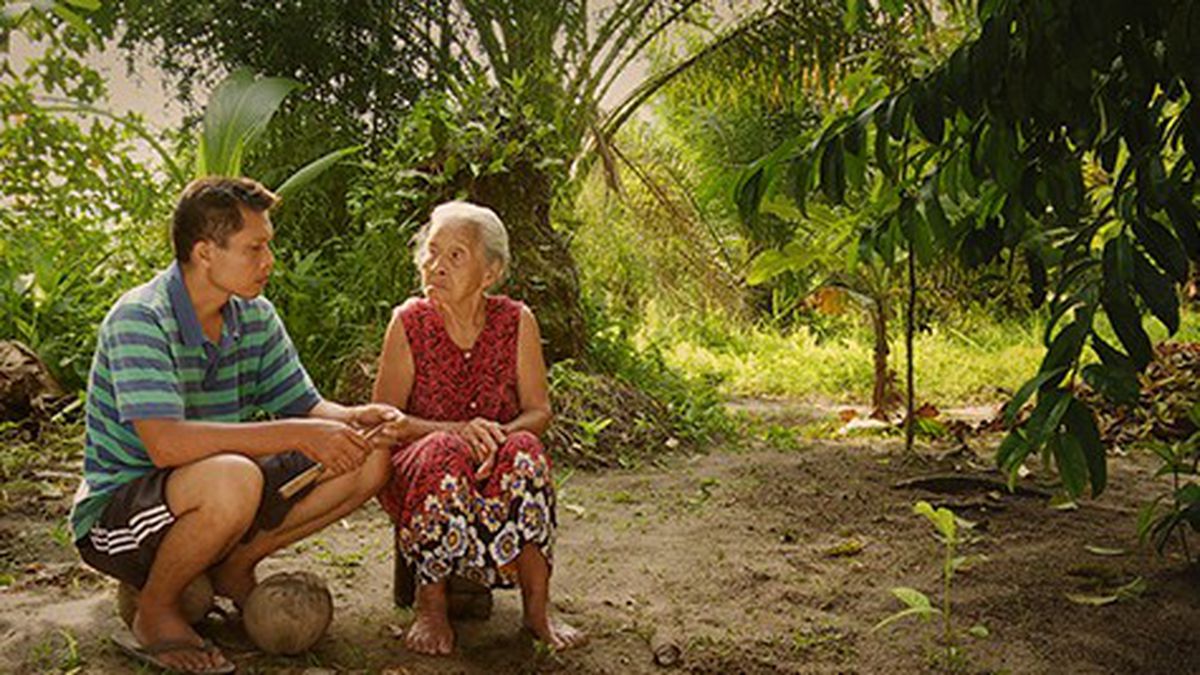 The Look of Silence: Deeply Troubling

Oppenheimer's follow up to The Act of Killing is difficult to swallow.

Joshua Oppenheimer’s The Act of Killing shocked movie audiences when it was released in 2012. That documentary investigated the Indonesian government’s war on political enemies — mostly real or suspected communists — and the wholesale murder of thousands of citizens by right-wing death squads from the late 1960s onward. Most damningly, the film interviews former executioners and finds them not only completely unrepentant, but gleefully, absurdly proud of the atrocities.

Obviously, it was too hot a topic to let go of. Oppenheimer’s new doc, The Look of Silence, revisits the same ghastly terrain in closer detail, as we follow a man named Adi Rukun on a personal quest to confront the men who killed his brother, Ramli, in North Sumatra two generations ago. In order to get close to his subjects, Adi poses as an eye exam practitioner — with a camera crew, no less.

As in the earlier film, the biggest shock for Western viewers is that the killers were never punished, and that the brutal outrages they perpetrated (beheadings, castrations, bodies dumped into rivers, the drinking of blood, etc.) were officially sponsored by the government and often financially benefitted the killers, who are now in positions of respect in their communities.

Oppenheimer made his point, and then some, in the first doc. The essential question of both films seems to be the one about how people process guilt and sorrow over time. What narratives do they construct, for themselves and for others, in order to justify the existence of unthinkable cruelty? Writer-director Oppenheimer, working with the same basic international production team, does not get appreciably closer to the answers. We’re left with the stricken facial expressions of Adi as he scans the implacable faces of old men, searching for meaning. He never finds it. The Look of Silence is a most perplexing film on a deeply troubling subject. For many of us, the risks may outweigh the benefits.