.The Kinkification of the East Bay 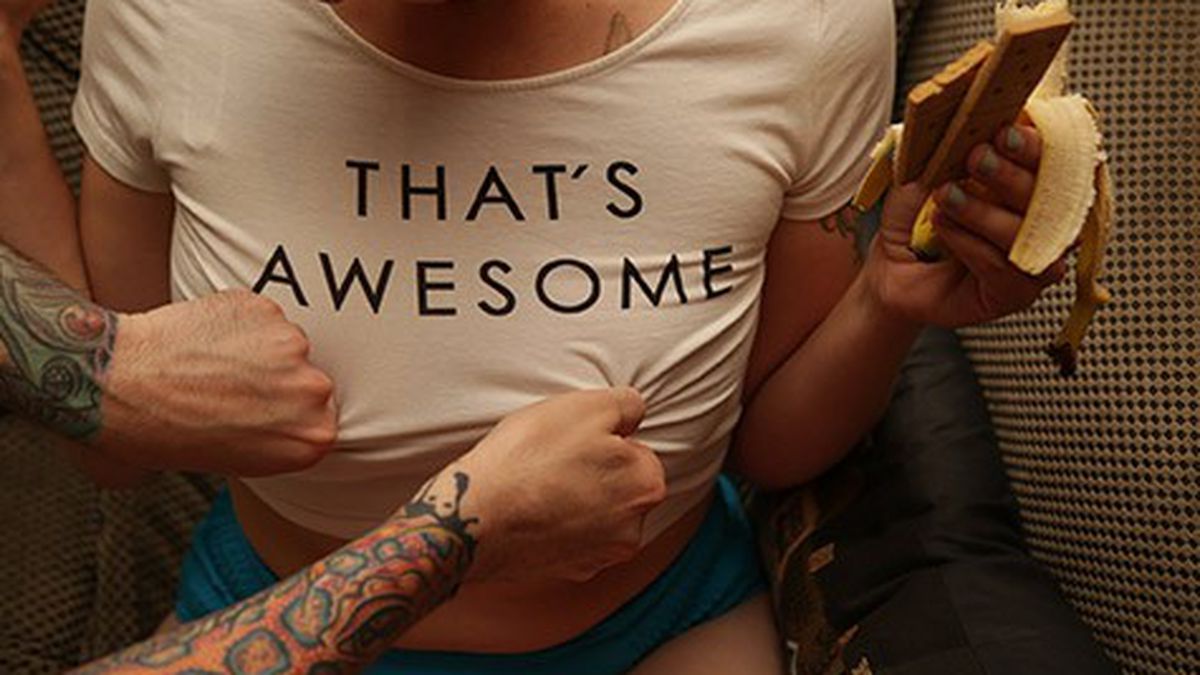 For the uninitiated, the small gathering of fewer than a dozen people at the Albatross Pub in Berkeley last Thursday could have been a meeting for just about anything. But the conversation wasn’t the kind that’s typically dished between casual acquaintances over beers and pizza boxes. One of the participants spoke about total surrender, specifically the kind that only bondage can bring.

The group was meeting as the first happy-hour edition of an event called Boundless, which hosts a monthly “krunch” and a yearly retreat in Northern California for polyamorous and kink-minded folks. The “krunch” is short for “kinky brunch,” and typically takes place at Rudy’s Can’t Fail Cafe in Oakland on the second Saturday of the month. Daddy James started hosting the events with his partner nearly three years ago. His event is one of several that have popped up during the past few years as the alternative sex scene has spread from San Francisco to the East Bay.

At the time, the San Francisco sex community was still under the shadow of the AIDS crisis that had swept the city in the Eighties, recalled Carol Queen, a sexologist and co-founder of the Center for Sex and Culture. She started hosting a play party in the early Nineties called Queen of Heaven, which, unlike similar events at the time, allowed intercourse. But it also required everyone to wear condoms as a way of destigmatizing people who were HIV positive.

“What people would do in those days … they wouldn’t use a condom, but they would only fuck people they thought were safe,” Queen recalled. “That’s not very scientific. We wanted to level the playing field.”

Over the years, San Francisco has remained at the center of the sex revolution. It’s still home to Kink.com, the Folsom Street Fair, the San Francisco Sex Information center, and a number of large sex education conferences, and is the birthplace of Mission Control and Kinky Salon, among others. But in recent years, more and more people involved in the alternative sex scene have moved to the East Bay because of the tech boom and out-of-control rents in San Francisco.

The influx of new residents has allowed not only the proliferation of events like Boundless, which have counterparts in Berkeley, Piedmont, Hayward, and other East Bay locales, but it also allowed the events to become much more niche, said Charlie Glickman, a sex educator and author.

Perhaps the one exception to the recent influx is the swinger scene, which has always had a robust East Bay presence, said Jessy J., a musician who hosts heterosexual, transgender, transsexual, and cross-dresser-specific swinger parties in Oakland. One of the big differences in the East Bay, as compared to San Francisco, is the lower level of comfort people have with public displays, Queen said. Like Jessy J.’s party, o.m.g. tgurl, many of the play parties take place in private residences, and while there is at least one public dungeon operating in Oakland, it doesn’t list its address on its website and requests that guests enter and leave the location with discretion.

There has always been an element of confidentiality among participants in the kink scene. Jessy J. said it was a matter of privacy and protection. Edward Fish, who runs the East Bay Trinity Munch, a kink-centered meetup in Hayward, said many people are still worried about getting fired from their jobs for participating in a kink, polyamorous, or alternative sex lifestyle.

When Mission Control was evicted from its space in San Francisco’s Mission district in 2013, some blamed rising rents, while others blamed the tech boom, but one of the play space’s founders, Polly Whittaker, blamed the city attorney for tipping off their unsuspecting landlord. The space has since found a new permanent home in the Bay Area, but Whittaker declined to confirm where that is, saying the situation is “complex.”

“East Bay cities are not historically towns that identify with the sexual communities the way that San Francisco does,” Queen said. Referencing the upheaval caused by Mission Control’s exodus from San Francisco, Queen said, “How much more likely might that sort of thing be in the East Bay?”

For now, the consensus among many engaged in the alternative sex scene in the East Bay is: wait and see. Several people, like James and Jessy J., are encouraged by the increased activity and don’t see it abating. James equated it with the gay movement of the 1970s.