Five ways to enjoy being single on Valentine’s Day. 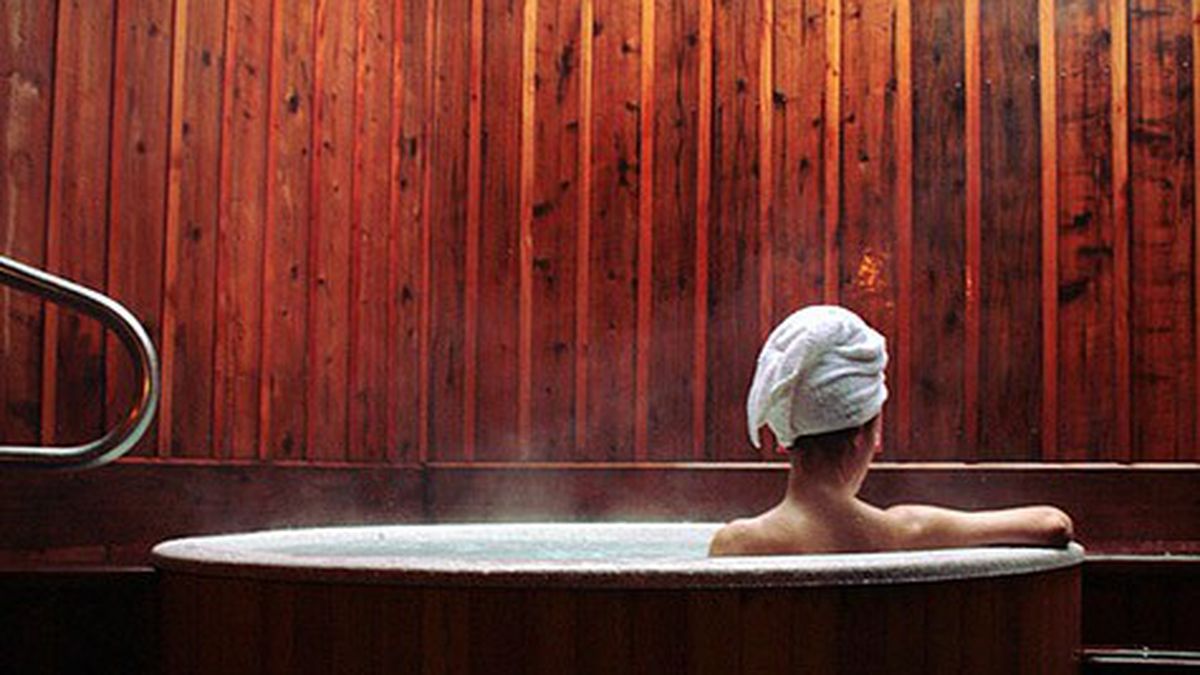 In any given year, for a large portion of the population — namely, the single portion — Valentine’s Day is a dreaded holiday. While most of those going solo survive by staying in until the storm of roses and chocolates passes, it doesn’t have to be that way. There are many ways that East Bay singles can celebrate their freedom from obligatory overpriced dinners on February 14. Here are five that we recommend:

Once again, Heart and Dagger Saloon (504 Lake Park Ave., Oakland) promises to be a safe haven for people who hate all that mushy love stuff. Starting at 8 p.m., the bar will screen horror movies that showcase the dark side of romance, including My Bloody Valentine, The Loved Ones, Bride of Chuckie, and Valentine. The lesson to be learned is that the foolishly in love always die first. In between films, enjoy an anti-love playlist and cocktail specials for washing away your loneliness or fueling your hatred for honeymooners. And, of course, strictly no kissing allowed.

It all began with an internet meme featuring the ever-optimistic SpongeBob SquarePants with a sparkly rainbow over his head and some utopian words: “Let’s get rid of Valentine’s Day and replace it with second Halloween.” This year, that will finally become a reality (sort of) at the restaurant and dance club BRIX 581 (581 5th St., Oakland). According to the description for the Second Halloween party, the objective is to “rave Valentine’s Day into the ground once and for all.” And if seven hours of dancing (3­–10 p.m.) to everything from hip-hop to house doesn’t do it, we don’t know what will. The evolving lineup currently features eight local DJs who will spin throughout the party. And the BRIX kitchen will be open throughout the event as well. The most important reminder is to wear a costume: Swap out hearts and red for an all-out Halloween get-up in the middle of winter. Cupid can’t stop you.

This one is a little risky if you’re the type of person who pukes around lovey-dovey couples, because you will likely encounter them here. For Valentine’s Day, The New Parkway (474 24th St., Oakland) is going all-out with special features, including Titanic and The Notebook. Realistically, those movies are just as good — if not better — for watching with friends. (We all know how they end, and it’s not exactly uplifting.) The Titanic screening even includes a pasta dinner buffet beforehand ($30). Garlic bread and young Leonardo DiCaprio sound like a splendid squad night out, even if the lineup may have been meant for couples.

Perhaps the best thing about being single on Valentine’s Day is having an excuse to treat yourself in a big way. If you’d be willing to devote funds to buying some present you’re not even sure your partner would like just to receive an overpriced bouquet that will soon die, why not spend that money on some serious self-care? The East Bay has plenty of spas with a range of affordability and services that are perfect for just that. At Piedmont Springs, you can rent private wooden outdoor hot tubs, a sauna, or the two together. They also offer high-quality massages, from Swedish to Shiatsu, and an array of skin treatments, including sugar butter body scrubs and “full deluxe” facials. Afterward, it will feel absurd that you ever spent Valentine’s Day any other way.

If you’re looking to celebrate being solitary, what better way than to shut out the world completely? That’s the service being offered at Oakland Floats (344 40th St.) and FLOAT (1091 Calcot Place, Oakland). Patrons can rent flotation tanks filled with extra-buoyant Epsom saltwater that are completely enclosed in order to cause sensory deprivation. FLOAT claims that one hour of floating is equivalent to four hours of sleeping because the body begins to fully relax. Whether or not that’s true, sensory deprivation is an opportunity to fully embrace being with you and only you.