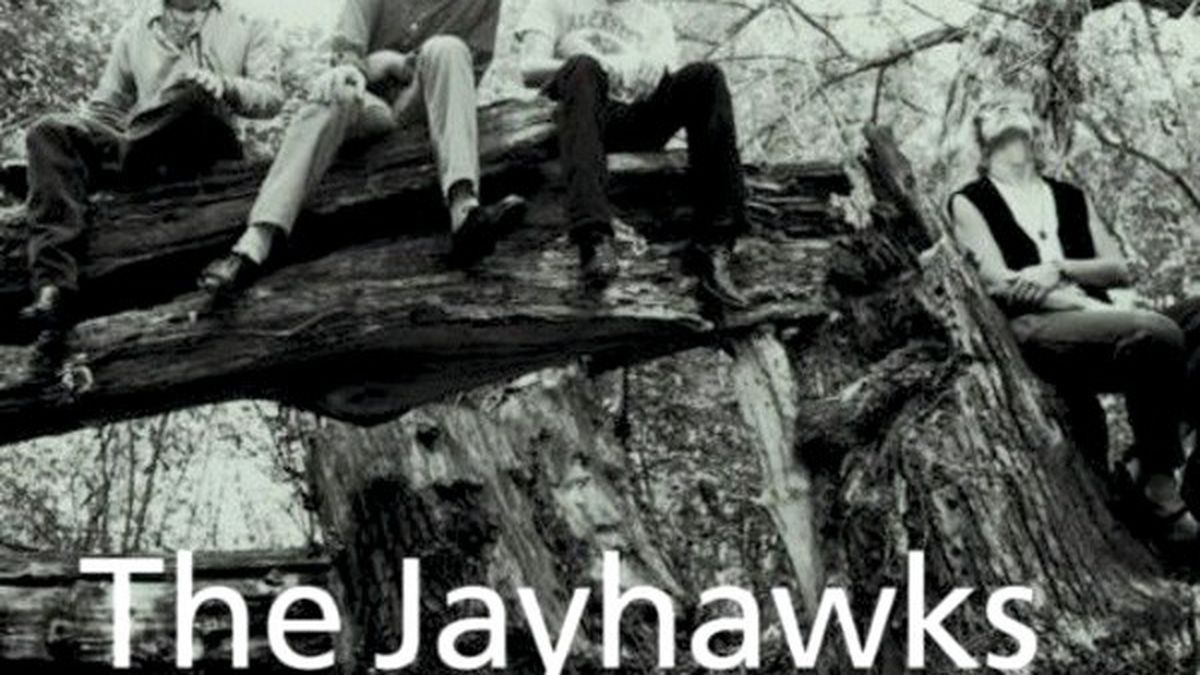 The late Gram Parsons envisioned a style called “Cosmic American music,” wherein aspects of rock ‘n’ roll, country, folk, and soul would intermingle and coalesce. If Parsons had lived longer, he might have made music not unlike that of Minneapolis band The Jayhawks. There are country influences, but they’re filtered through the likes of Parsons, The Band, Buffalo Springfield, Neil Young, and Bob Dylan, along with the Top 40 radio rock/pop/country of the Seventies. Their ruminative lyrics can be a bit cryptic, but are usually sung in a plainspoken manner that makes you feel as though you were listening to a pal across the table at your local tavern.

Hollywood Town Hall, originally issued in 1992, was the ‘hawks major label debut. It’s been given the deluxe Legacy treatment: five bonus tracks, including a version of the gospel standard “Up Above My Head” that’ll likely move even the most ardent atheist. While the best elements of their sound were in place here — especially those harmonies and that terse, smoldering twang — it’s with 1995’s Tomorrow The Green Grass that they reached full fruition. Hollywood, as good as it is, found the Jayhawks still honing their style. On Tomorrow the melodic hooks and words cut deeper, the band sounds simultaneously more at ease and more resolute. The final “product” is pure Jayhawks, the same way On the Beach is pure Neil Young and London Calling is pure Clash. Tomorrow has a clutch of bonus tracks and a bonus disc of eighteen (previously unreleased) demos from ’92. Collectors and hard-core fans will be excited, but that’s just icing for one of the definitive alt-country/Americana/heartland rock albums of the Nineties. (American/Legacy)