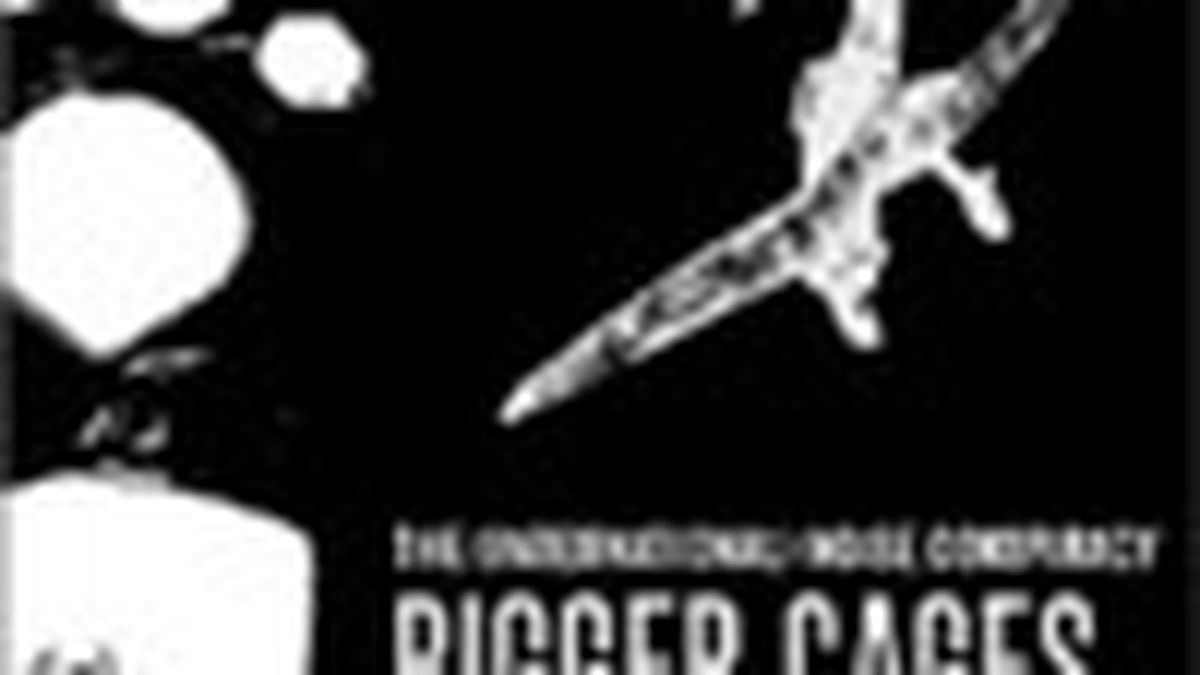 Rock bands that posture as political groups can suffer from a few things — self-righteousness, an assumed moral superiority, and shitty music. Social critiques may be dandy, but leaving music by the wayside for political organizing can be alienating and ultimately damaging to “the cause.”

Such are the sentiments echoed in the voice of Dennis Lyxzen, singer for the (International) Noise Conspiracy. Wondering why the presence of such lyrics has yet to inspire positive social change, Lyxzen says lyrics alone won’t change the world. The fate of political music actually lies in the ability to inspire audiences to action.

Since the release of its first 7″ in 1999, the (International) Noise Conspiracy has consistently made tighter, more sophisticated records than the current crop of popular garage acts. On Bigger Cages, the band continues — to paraphrase Boots Riley — to move masses as well as asses. Inspired by ’60s R&B, antiglobalization organizing, the Situationists, and James Brown, this Swedish collective of radical Marxists has the explosive energy of labelmates the Hives, and the musical snarl of the Stooges.

Pairing a soulful garage beat with anticapitalist lyrics, this EP showcases four new tunes and a smooth cover of N.E.R.D.’s “Baby Doll.” As a garage record, the beat is solid, but as a Noise Conspiracy release, something is missing. The production is uneven and the sound is thinner than the group’s last two efforts for Epitaph. A rushed feeling inhabits the EP — as if current trends or the band’s booming popularity may have dictated the release. But still, anyone can spit political epithets from the mike. The trick is realizing the medium is as important as the message. While this may not be the band’s strongest effort, as a political statement, it’s accessible and unassuming.

The New Face of Bankruptcy

With a Sproing! ‘Flatties’ Falter