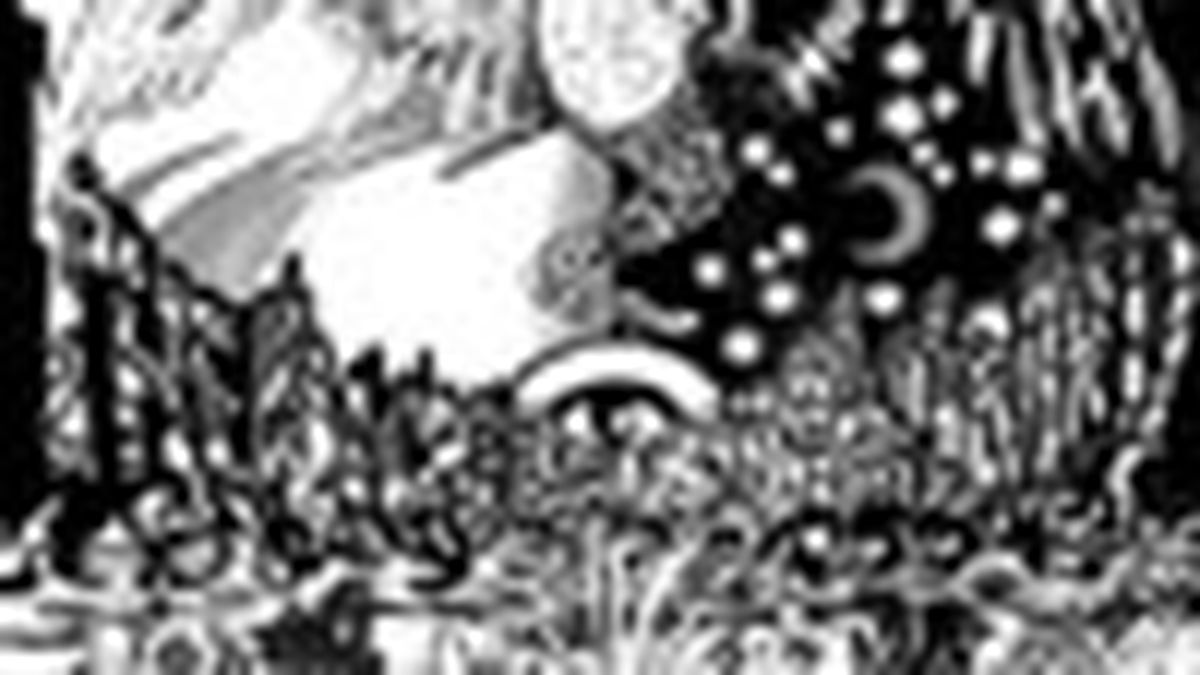 5000 Spirits or the Layers of the Onion; The Hangman's Beautiful Daughter

The strange and musically bewildering tale of the Incredible String Band began more than thirty years ago and officially ended in the mid-’70s. Since then, their dozen-plus albums of inspired, maddening psychedelic folk have been notoriously out of print. There have been reissues, but they quickly disappear without a hint of future re-pressings, so it’s true manna from heaven to finally see this amazing stuff getting fairly wide distribution again. The folks at Sepia-Tone are rereleasing ISB’s debut as well as 1971’s Liquid Acrobat as Regards the Air, Sundazed is planning some 180-gram vinyl reissues, and Collector’s Choice is doing a series of double-disc sets like this one — which is the best place to start.

A combination of their two most popular albums (released in ’67 and ’68), this set may not provide any written insight (isn’t the absence of liner notes illegal yet?), but it provides a musical trajectory not often charted. The album 5000 Layers is the poppier of the two, with tracks like “Painting Box” and “Chinese White” utilizing the warped, melodious harmonies of Robin Williamson and Mike Heron. Hangman’s Beautiful Daughter is where the group began to elongate the songs and elevate their possibilities, digging further into ethnic instrumentation and coming up with a sound unlike any of their contemporaries, past and present. Lines like “Earth, water, fire, and air/Met together in a garden fair/Put in a basket bound with skin/If you answer this riddle/You’ll never begin” helped solidify the group’s image as neo-minstrels with a cosmic, occultish bent.

It’s a well-deserved reputation: A recent DVD release of the group’s 1970 film Be Glad for the Song Has No Ending is about three glorious degrees away from the 1973 film The Wicker Man. But this is part of the greatness that was the Incredible String Band. They managed to create a beautiful, soulful mixture of folk music that blended the sacred, traditional, and popular — refracting it through a wide-eyed psychedelic lens, oblivious to the incredulous glances of the rainbow-tinted electric guitar warriors around them.