After years of dormancy, housing projects in Oakland are surging back to life. 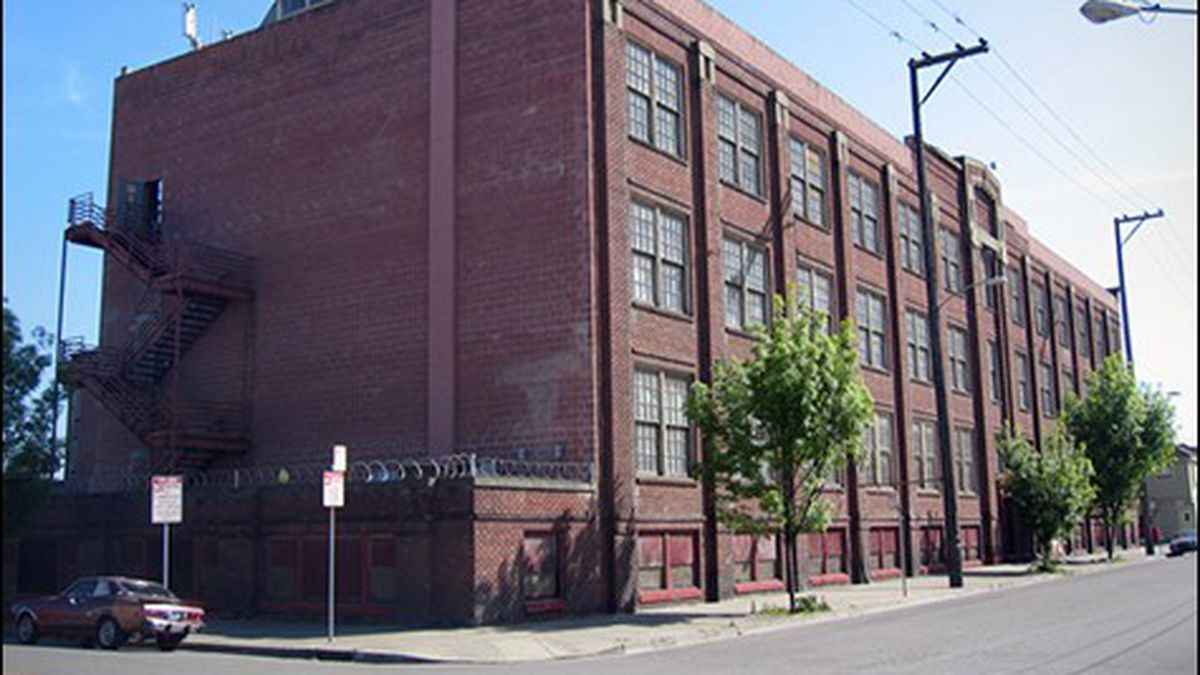 In October, Gabriel Metcalf, the executive director of SPUR, a Bay Area urban planning think tank, wrote an article for The Atlantic Cities entitled, “The San Francisco Exodus.” In it, he neatly explained what now seems obvious: Years of efforts to prevent new housing from being built in San Francisco has greatly accelerated the staggering rise in housing prices. Ironically, Metcalf pointed out, fervent attempts to preserve the city have actually resulted in its upheaval, as more and more people are priced out of living there.

Similar dynamics are underway in Berkeley. In September, the San Francisco Chronicle reported that housing there has become so scarce, single-family homes are being remodeled to accommodate as many as a dozen students into so-called “mini-dorms.”

“In the Bay Area, there are far fewer options that fit the criteria of walkable, transit-proximate and affordable,” Metcalf wrote in his article. “For many of my friends, there is just one: Oakland.”

After years of stagnation, Oakland is experiencing a surge of interest in housing development. The Great Recession made it nearly impossible for would-be developers in Oakland to secure construction loans (as was true of much of the rest of the country). But as job growth and the economy improve across the region — and residents are increasingly forced out of San Francisco — a diverse range of housing projects are finally getting a jumpstart in Oakland.

“It’s a really exciting time for Oakland,” said Rachel Flynn, director of the city’s planning and building department. “Projects that have been dormant since the meltdown are coming back, either because new developers are interested in the land or they’ve been able to get funding. Some original developers are shifting their interest from offices to housing. We’re on the verge of seeing a lot of growth and changes in housing.”

The experts interviewed for this story agreed that Oakland is uniquely situated for housing development: The city has large swaths of vacant and underdeveloped land and many potential sites for renovation and rehabilitation. “The thing about Oakland is, unlike San Francisco or Manhattan, there are ample opportunities for growth,” said Michael Ghielmetti, president of Signature Development Group, which is leading the 3.5 million square-foot development known as Brooklyn Basin on the city’s waterfront. “There’s just more room.” Ghielmetti and the wealthy Chinese investment team that is financing Brooklyn Basin recently announced that they’re fast-tracking the development to take advantage of Oakland’s red-hot housing market. The 3,000-unit development, which will include housing for a range of incomes, including 400 affordable units, is slated to break ground in March.

A report assessing the feasibility of development in downtown Oakland, which was released in October and prepared for the city’s planning and building department, concluded that locations “near a BART station and along accessible corridors show great promise for development as soon as next year.” The report also concluded that while low-rise development is more feasible because it’s cheaper to build, the “scale is slowly tipping to make high-rise development more attractive.” Flynn clarified that the exception is Uptown.

Seth Hamalian, founder of the Mission Bay Development Group, has submitted a pre-application to the city for a 28-story housing development at 19th Street and Broadway. However, the impact the recession had on Oakland building proposals shouldn’t be underestimated. A different plan submitted in 2008 at the same site was for a 55-story building.

This fall, the real estate firm Madison Park Financial opened the first market-rate multi-family housing units in Oakland in four years. Bakery Lofts 3, which straddles Emeryville and Oakland, is the final stage of a development project that was started more than a decade ago. The 79-unit project has filled up much more quickly than expected and is fetching higher rents than projected, according to Mike Moore, director of property management at Madison Park Financial.

John Protopappas, president and CEO of Madison Park Financial, pointed out that although there are a lot of projects being “discussed, contemplated, or in the process of being approved,” his firm is also the only one to have broken ground on new market-rate apartments in Oakland. Protopappas is an advocate of selecting former industrial sites for rehabilitation and renovation, which he said helps preserve the look and feel of an existing neighborhood. The project he broke ground on earlier this year is Lampwork Lofts, which will house 92 units at 16th and Campbell streets in West Oakland in a historic building formerly used by General Electric to make lamps. It’s slated to open its doors next May.

“What we’re doing is part of the natural evolution of a neighborhood,” said Protopappas. “Sites like ours are no longer suitable for industrial development. Neighbors don’t want trucks rumbling down the road. “But we sure can’t build anything like what’s already there,” he added, referring to the warehouse’s brick, heavy timber, and high ceilings.

In reference to Lampwork Lofts, Flynn said, “That’s key — allowing for growth, but also the diversity and uniqueness that people like, so local quality remains.”

Rent prices in Oakland continued to rise this year, in part due to an influx of people being priced out of San Francisco, raising concerns about access and displacement. “In Oakland, there’s a paradoxical dilemma … .If development comes too fast, if prices raise too much due to demand, will existing residents be forced out? There is of course, real opportunity as well,” Metcalf told me. “The single biggest thing I can think of is really encouraging new supply, so pressure on the existing housing stock is eased.”

But how that pressure is eased is up for debate. In early November, the firm that has been in charge of redeveloping Jack London Square for the past decade, Ellis Partners, submitted a proposal to the city requesting that it be able to build housing on two sites that sit directly on the waterfront. The proposal includes three residential options for each site, including a twenty-story option. The sites are currently slated for retail, office, and entertainment use. But Jim Ellis, the firm’s co-founder and managing principal, said that bringing in more people to the neighborhood is crucial to the success of the rest of the project’s goals.

“Our goal as the master developer for Jack London Square is to make it an urban, mixed-used sustainable development that allows for various uses to be located in one district. We believe adding housing to our mixed-use project will help bring more people to its other components — namely, retail and entertainment,” Ellis said. “Introducing residential use will foster and activate the rest of the development.”

But Michael Carilli, managing partner of The Oakland America Company and a co-developer of The Port Workspaces, two historic buildings in Jack London Square that have been renovated as modern co-working spaces, has qualms about the potential development of luxury condos on the waterfront. Without ground-level public access (like retail), he fears condos would kill the neighborhood, rather than help revive it, and set a dangerous precedent for future development of the waterfront. In an email, he likened the proposal to the 8 Washington Condo project in San Francisco, which city voters recently rejected.

“Oakland has precious, finite resources like Lake Merritt and its waterfront,” he told me. “So far, areas like downtown have really been preserved from overdevelopment. You don’t get second chances to keep a city interesting and walkable.”