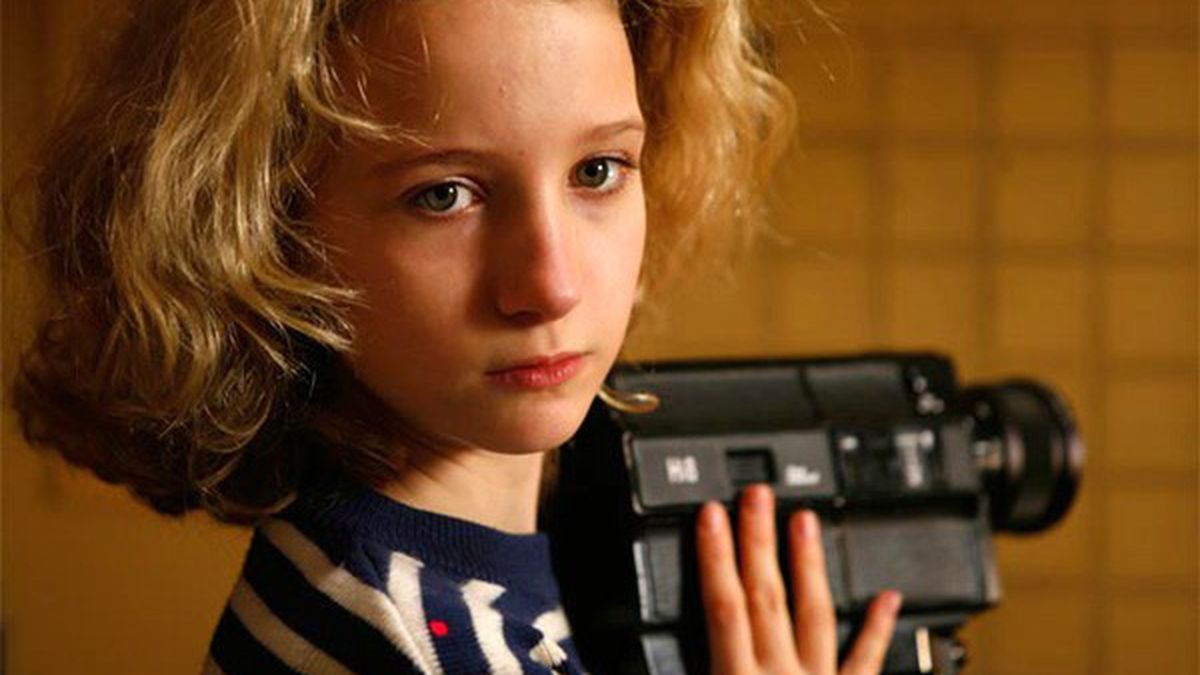 Is it fair to pick on Mona Achache’s The Hedgehog unnecessarily? After all, it’s a sweet, cozy little character study about lonely people bonding and encouraging each other to stand up to the slings and arrows. What could be wrong with that?

True, the characters are a little clichéd: Paloma Josse (Garance Le Guillermic), an unloved eleven-year-old Parisian apartment dweller who compulsively shoots videos of her hideous family while contemplating suicide; dumpy, grumpy, middle-age loner Renée Michel (Josiane Balasko), concierge of the building, soothing her wounded soul with her cat and her secret room full of books; and the building’s newcomer, Kakuro Ozu (Togo Igawa), a melancholy widower from Japan retreating from the world and his sad memories. But they’re essentially harmless. Why would anyone want to make fun of such gentle, pathetic characters?

Well, for one thing, because we’re automatically supposed to feel sorry for them. The book on which the movie is based, The Elegance of the Hedgehog, by French author Muriel Barbery, became an international bestseller of magical proportions when it was published in 2006. One magazine reported that psychoanalysts recommended it to their patients as a cure for low self-esteem. Be that as it may, the film version, adapted by director Achache, is guilty of the worst sort of pandering to its intended audience’s most vulnerable instincts. It’s dishonest and cynical, a particularly gross case of exploitation disguised as a touchy-feely candy-bar matinée. Anyone who sniffles at the end of this movie should feel taken for granted.

Is it really therapeutic? Poor little rich pre-adolescent Paloma is severely out of step with her preoccupied parents (Anne Brochet and Wladimir Yordanoff) and her spiteful older sister Colombe (Sarah Le Picard), who use too much salt and pay no attention to her. To them she’s a bothersome dreamer, constantly spying on them and their dreadful friends — what an awful dinner party they host — with her camera and supplying her own voiceover critique. Paloma is hoarding pills and plans to kill herself on her birthday. If her family can’t hear her cries for help, they pay even less mind to poor Renée, the surly, disgruntled concierge. Cloistered in her loge, Renée is the prototypical hedgehog — prickly outside, warm inside. There are telltale hints of the inner woman who loves Anna Karenina, however, and the gracious Mr. Ozu is there to pick them up. His shy courtliness naturally appeals to the emotionally undernourished Paloma and Renée. He’s so Japanese.

We’re herded, rather than beguiled, into sympathy for these three. Paloma, Renée, and Kakuro are charter members of the Fellowship of Art — their common love of literature, film (Mr. Ozu reveres his countryman, the late Yasujiro Ozu, even though they’re not related), Japanese interior design, chocolates, cats, and the game of Go marks them as sensitive, caring individuals. Of course. But the coyness clots. Achache’s insistence on outdated technologies to lend “timelessness” — Paloma’s Hi-8 video rig, Renée’s VHS tapes, etc. — is slightly annoying. The film congratulates itself on its compassion, but for us the facile, overbearing, suffocating niceness only produces fatigue.

Letters of the week: The Homeless Issue in Oakland was a...