The Guy Who Co-Wrote Kreayshawn’s “Gucci Gucci” Just Dropped An Album — So Why Don’t People Care? 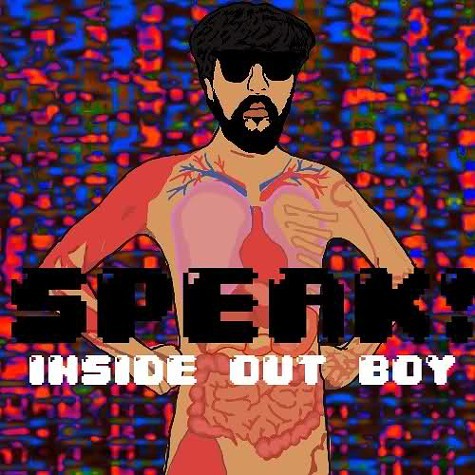 This is one of the spare elucidating verses from LA rapper Speak!’s new album Inside Out Boy. He’s frustrated and anxious, but honest. The release dropped late last Sunday night, much in the same way his friends in Odd Future put out their material: on a Tumblr blog as a free download with nothing but album art and a short subtitle. It’s a good album, too. It’s got a clean, cohesive sound and the beats are anything but generic. It was engineered and mixed by Odd Future’s Syd The Kyd, and has backing tracks from the OF crew, among other talented young producers. Speak (a.ka. Anthony Negrete) is a pretty smooth, arty rapper, and his verses are right in the save vein as Odd Future’s loud-mouthed, sexually flagrant style. And he’s got an additional, crucial claim to fame: co-writing (or more aptly ghostwriting) Kreayshawn’s mega-virus “Gucci Gucci”. So why isn’t anyone paying attention?
Facebook
Twitter
Previous articleUncle Ricky Makes a Comeback
Next articlePlum Bar Sells Seats
18,637FansLike
0FollowersFollow
67,429FollowersFollow

Maraca Around the Clock