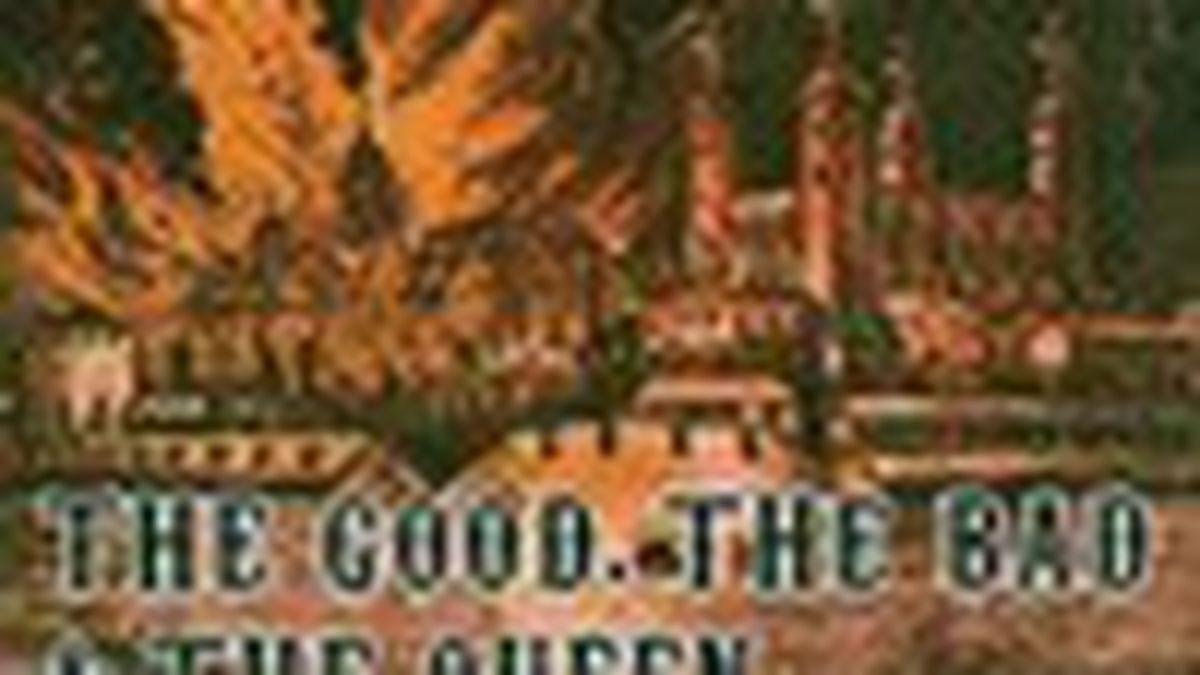 The Good, the Bad, and the Queen

The Good, the Bad, and the Queen

Danger Mouse just can’t stop. Won’t stop. Ever since he wowed us with The Grey Album, the mighty Mouse has been constantly on the grind, delivering modern classics one after another. Riding the reins of last year’s infectious-as-herpes St. Elsewhere from his Gnarls Barkley outfit with Cee-Lo, he starts the year showing off yet more masterful production, this time in this new incarnation. Mouse and Gorillaz partner Damon Albarn assembled an all-star band for this record, bringing together Clash bassist Paul Simonon, ex-Verve guitarist Simon Tong, and Afrobeat pioneer Tony Allen. They mesh like clockwork, creating swirling melodies that provide the bulk of the tracks with a dreamlike atmosphere.

Latest single “Kingdom of Doom” places us in a country at war, while guitars that belong in a Sergio Leone spaghetti Western create a peculiar mystery. “The Bunting Song,” “Nature Springs,” and “A Soldier’s Tale” take the listener to far-off places where ribbons hang in the country trees, hearts burn at night while guns unload, and soldiers go to bed in the woods. Danger Mouse’s influence provides his trademark pop structures while sneaking in some hip-hop beat patterns here and there, but what would a Danger Mouse production be without a few sick beats? The end result is a record fit for some mind-expanding substance, or just a bottle of grain alcohol and an old, wistful soul.