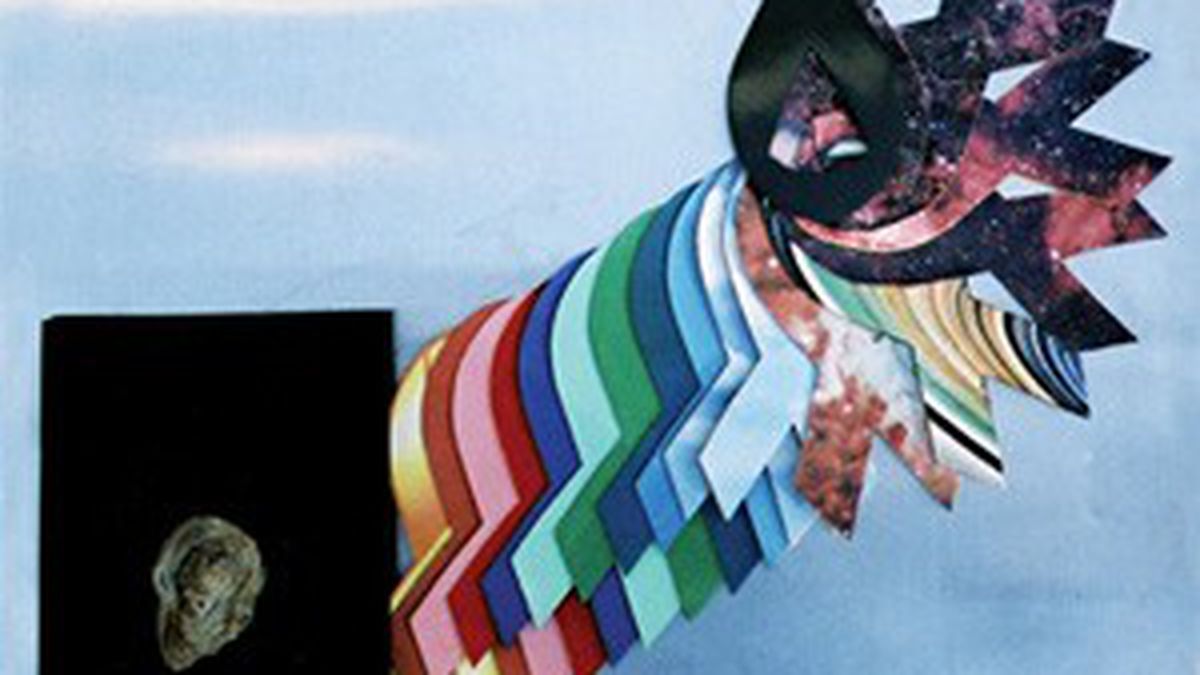 This record is dense the way a laptop is dense, or a handgun — as though Hella spliced the masters with dark matter, and it’s creating its own gravity-well as it sits on my desk. Everything rolls toward it and a low rumble emanates from the jewel case. Where does all this weight come from? The two-man Nevada City team grew to five in 2006, then spent more than a year rehearsing two weeks at a stretch before driving down to Sacramento to record in two-day stints, sleeping on the studio floor. The two ran this cycle over and over, in a process that would’ve bankrupted similar-sized indie bands if not for a homie-discount, courtesy engineer JR Thompson at Retrofit Studios.

Guitarist Spencer Seim says the rehearsal and record schedule is but one part of the new album’s density. Thompson recorded the drums with eighteen mics, including nine on the kick drum alone to capture all its different resonances. This album throbs with advanced prog drumming, all odd-metered stutter-step bursting. Over top is Spencer’s custom nine-output, half-inch-thick electric guitar from Scott French. Each string has its own pickup, plus one in the nut, one under the bolts, and one linked to an egg shaker inside the body. Seim uses nothing but a little distortion and his whacked-out French monstrosity to bust huge deedele/deedele/dee! riffs in perfect time with the amphetamine drums. New singer Aaron Ross sends goosebumps racing up your back with this high prog-metal voice that has you thinking, “Rush? Les Claypool? Satan?” It’s tempting to superficially dismiss this record as dumb NorCal bashing with a dumb NorCal name. Don’t. If ideas had weight, Outer Space would be a collapsed star.

Give the Gift of Delicious