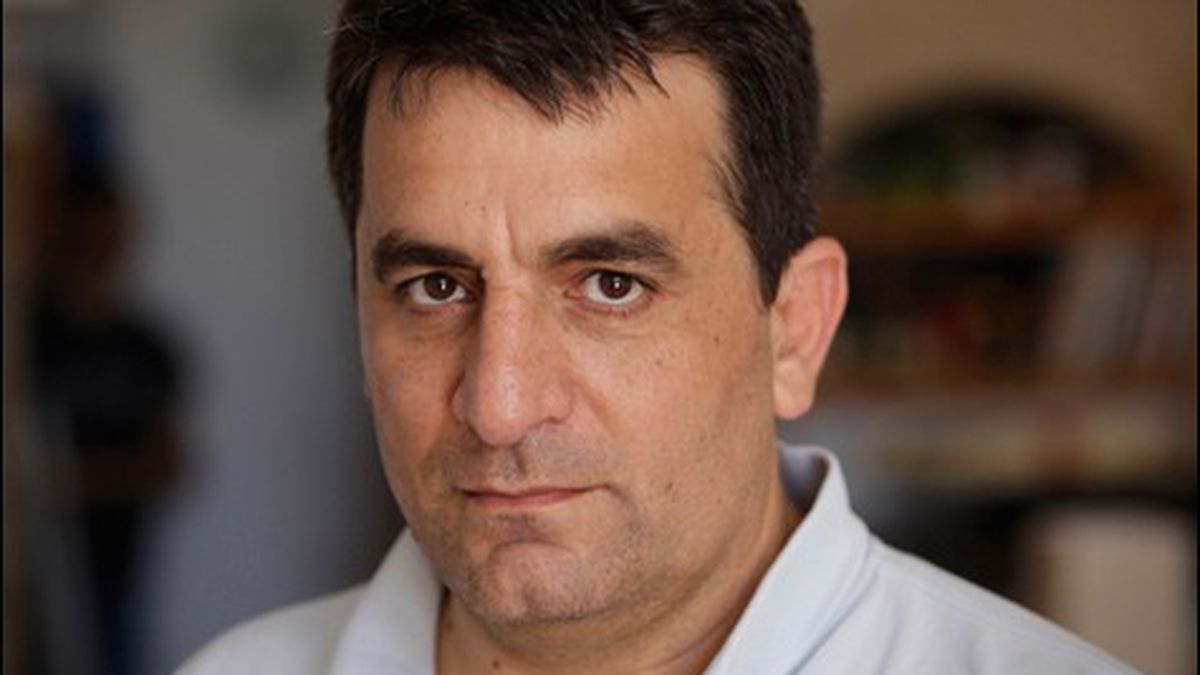 Israeli cinematographer-turned-documentarian Dror Moreh scored a major coup when he convinced all six surviving former heads of Shin Bet, Israel’s secret service, to talk frankly for the camera, one by one. The headline value of The Gatekeepers is that, more or less collectively, these six top-level decision makers — whose experience goes back to the 1960s — have come to reconsider some of the advice they gave their country’s leaders, advice with life-or-death consequences in Israel’s ongoing conflict with the Palestinians.

Accordingly, Dror’s doc has been a lightning rod for criticism from the right — it’s the rough equivalent of the former directors of the CIA and NSA admitting on camera that they were wrong in pressing that bogus Weapons of Mass Destruction issue in Iraq in 2003. Startling Realpolitik revelations blossom: that Shin Bet coordinated intelligence with the Palestinians on numerous occasions; that Israel made political use of deadly force in the “300 Bus” incident; the acknowledgment that Jewish settlers in Gaza are the equivalent of terrorists; the guilty admission by one of the men that: “We are making the lives of millions of people unbearable.”

The film’s lingering note of sadness is provided by Avraham Shalom, the senior interviewee, who observes: “The future is bleak. We’ve become cruel, to ourselves as well.” And so, from the evidence of this provocative documentary, the top brass of Israeli intelligence have become disillusioned with their country’s politics. For its candor and impact, The Gatekeepers deserves to be seen and discussed.

Banks Agree to Coronavirus Mortgage Relief in California Amid Push for...