.The Future of the Food Movement 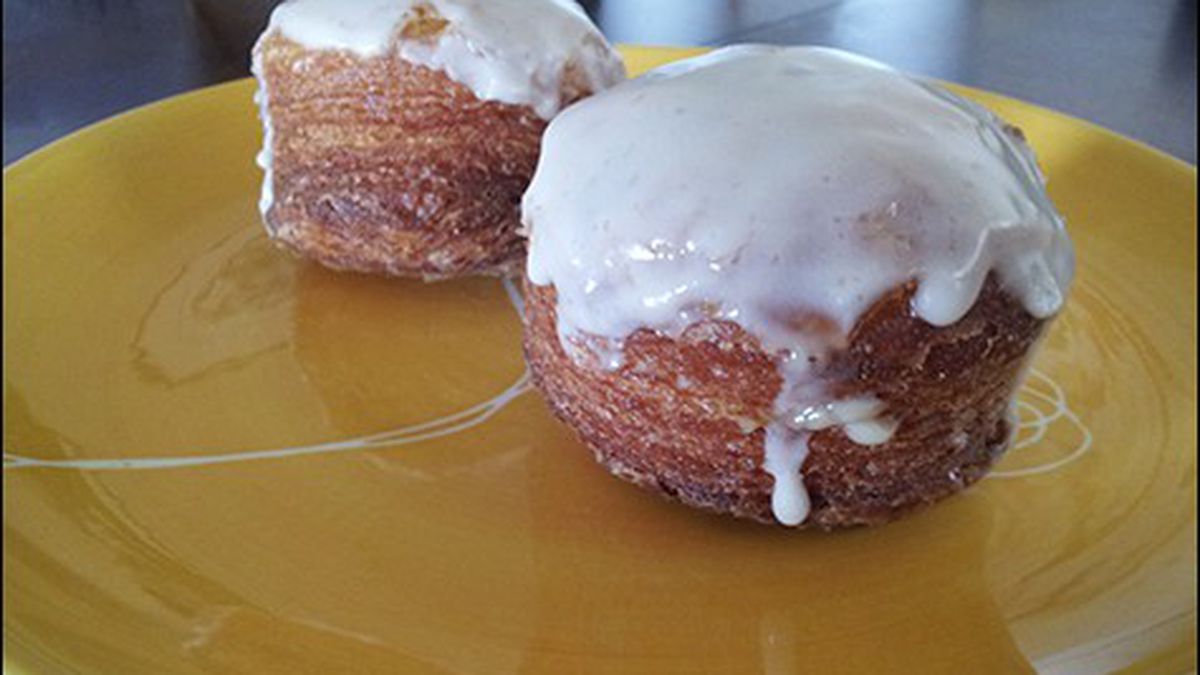 What does the future hold for the food movement? If Michael Pollan’s vision comes to fruition, it will involve some hardball politics, a larger-than-ever role for women, and a real-life enactment of that “local chicken” sketch from Portlandia.

As a UC Berkeley professor, renowned author, and leading thinker on the politics of food, Pollan is no stranger to the lecture circuit. On November 14, he joined former US Deputy Secretary of Agriculture Kathleen Merrigan for a conversation on the future of the food movement.

The free event was co-sponsored by UC Berkeley’s College of Natural Resources and the Berkeley Food Institute. The entire talk has since been posted online (at Nature.Berkeley.edu/site/albright.php), and for those interested in the food movement’s core issues — of environmental sustainability, public health, hunger alleviation, and so forth — the whole talk is worth watching. As UC Berkeley journalism lecturer Linda Schacht, who moderated the discussion, put it, “I think that the future of food is one of the few [topics] that everyone, everywhere is interested in. After all, we all eat.”

Here are a few highlights:

Pollan started his remarks by commenting on how the most questionable assumption about the food movement is whether there even is such a thing — whether the disparate collection of often-competing interests, which he likened to “a big, lumpy tent,” was cohesive enough to be called a movement. The biggest evidence that the food movement is legitimate, according to Pollan? The fact that agribusiness recently spent some $100 million to defeat proposals that would have required GMOs (genetically modified organisms) to be labeled in California and Washington, and on various other PR efforts.

2. A Bigger Role for Women

Merrigan, whom Pollan praised for having been responsible for many of the progressive changes that have been enacted under the Obama administration, said that one of the trends she’s been most excited to see is the increasing role that women are playing in agriculture and in the food movement as a whole. She cited a recent Economic Research Service report that mined data from the most recent agricultural census (in 2007) and observed an upward trend in female farmers — particularly young ones, who tend to be particularly receptive to alternative business models and production methods.

As Pollan put it, “The future face of the American farmer is much more female than it’s ever been.”

When asked what he would do if he were elected speaker of the house (and Merrigan appointed as secretary of agriculture), Pollan said he’d repopulate the House Committee on Agriculture, replacing current members, who mostly come from Farm Belt states, with an infusion of urban legislators who would speak more to the interests of food eaters rather than food producers.

Pollan made what was perhaps the most provocative suggestion of the night, when he encouraged people to imitate, to a limited extent, that notorious Portlandia sketch in which asking whether a chicken is “local” is taken to ridiculous extremes: “I think one of the most powerful things we can do is ask questions about where food comes from,” he said, adding that he’s personally seen food purveyors reconsider their sourcing policies after being asked whether they carry grass-fed beef, or where the meat at a restaurant comes from. “Gently harassing the people who are serving you food is worth doing,” Pollan said.

If you blinked you missed it, but the latest Bay Area restaurant to get in on the Cronut craze was Pizzaiolo (5008 Telegraph Ave., Oakland), whose morning coffee-and-pastry program is one of the best in town. The Cronut, for the uninitiated, is New York City pastry chef Dominique Ansel’s croissant-doughnut hybrid, a pastry so wildly popular that it’s spawned imitators all around the country, the most prominent East Bay appearance being a one-day pop-up at Stag’s Lunchette. This past Friday and Saturday mornings, Pizzaiolo sold a miniature version, dubbed the “Cronini,” for $3 a pop, and it was outstanding: all of the flakiness and crunch you’d want from a fried croissant; a smooth, refreshingly cool pastry cream filling; and a sweet (but not cloying) white glaze on top.

I’m told the Cronini were a one-shot deal — a lil’ something special for the holiday weekend rather than an attempt to launch Oakland’s next big fried-dough phenomenon. In fact, the restaurant appeared to have done nothing to promote, or even inform customers about, the special. (I only found out thanks to a tip from fellow food writer Cynthia Salaysay.) Truly, though, this was the first faux Cronut I’ve tasted that made me understand the hype. For those who missed out: Here’s hoping that if you make enough of a clamor, Pizzaiolo will bring the Cronini back — at least for an encore or two.