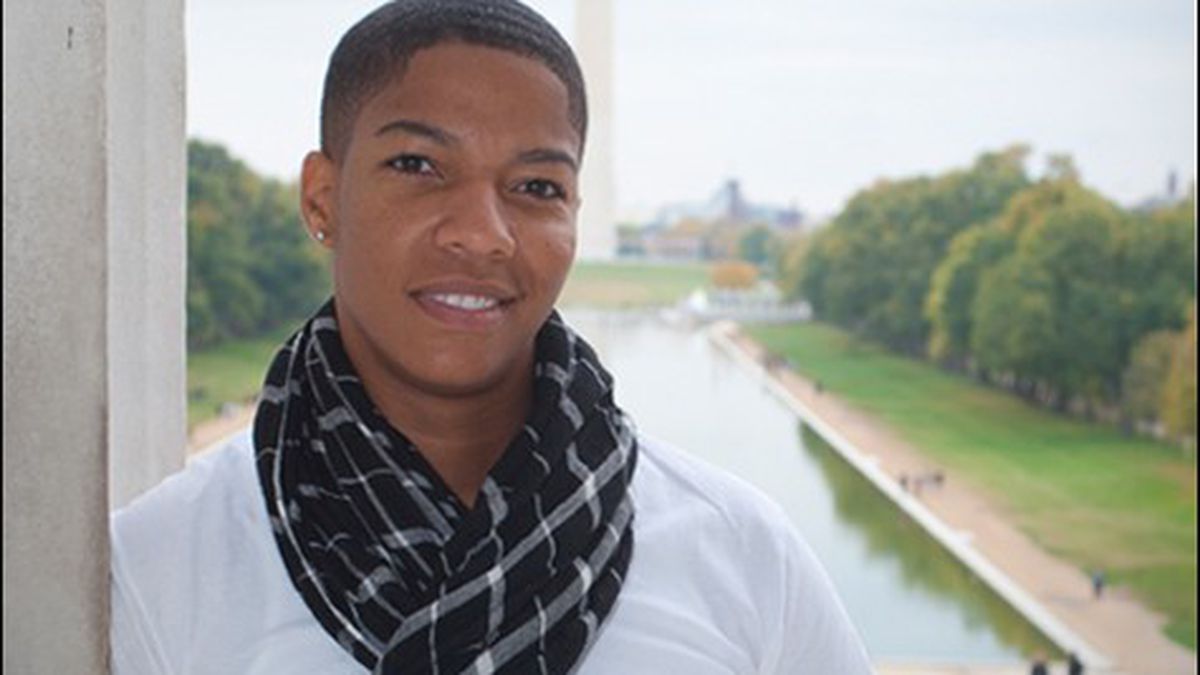 The Flap Over Feelmore

Feel-good sex parlor prepares to open, in spite of detractors.

The retail node at 17th Street and Telegraph Avenue is a mishmash of furniture boutiques, office spaces, clothing stores, and small eateries. Clearly, what it needs is a sex shop. Or, rather, a purveyor of “pleasure products.”

So thinks Lanenna Joiner. She believes that the opening of Feelmore510, her new sex-positive store and gallery, is the work of divine providence. A former network engineer for Clorox, Joiner used to drive up and down the street looking at spaces that were for lease. When Wigs by Tiffany at 1703 Telegraph Avenue shuttered, she set her sights on the vacant storefront with its capacious window displays. She befriended Fred Brown, the proprietor of Rocsil‘s shoe company next door, and showed him her business plan. He approved. Joiner said the whole thing was pre-ordained.

“Why I chose this space?” Joiner asked. “This space was chosen by God, for me. This was divine choice.”

Perhaps, but it certainly hasn’t been easy. Joiner had to pay about $6,800 for the major conditional use permit and variance that would allow her to set up shop within 500 feet of a school (Oakland School of the Arts) and 1,000 feet of a residential zone (the Uptown apartments). And some members of nearby Youth Radio opposed the idea of an adult entertainment venue — even a well-intentioned one — opening in the Uptown, and voiced their vehement opposition at a December 15 planning commission meeting.

Nonetheless, Feelmore was unanimously approved by the city planning commission and is set to open any day now. The store aims to bring more racial and gender diversity into the world of adult entertainment. It’s not just the next analogue to Babeland or Good Vibrations, the owner insists. Accordingly, Feelmore will be hip, edgy, and somewhat new-age, offering candles and spiritual-guide books in addition to vintage Playboys and accoutrements. For decor, Joiner purchased two flat-screen TVs, eight sconces, two chandeliers, and several rolls of Chinese blossom wallpaper. She set up a DJ booth to play wall-to-wall jazz records. She placed a sign in the pentagonal display windows: “Feelmore promises to support the community with classes for adults. We will bring sex education into local high schools.”

It should cater to a mixed demographic, said Joiner, who purposely dubbed Feelmore a “parlor” rather than a “boutique,” so her male customers wouldn’t feel intimidated. (She says that dudes don’t like saying the word “boutique.”) A small woman with a shaved head and fine features, Joiner describes herself as having “a bit of testosterone,” though it’s not apparent to a casual observer.

And that’s the idea behind Feelmore, as well. “I wanted people to see a different variation in the adult community,” Joiner said. “I’m a black woman, so for me it’s very important how people categorize black people.”

With such a feel-good message, it may have surprised some that Feelmore had detractors in Youth Radio. But it wasn’t personal, wrote Youth Radio’s Executive Director Jacinda Abcarian in a letter addressed to city planner David Valeska. “Youth Radio has done due diligence investigating into the business philosophy and practices of Feelmore Inc.,” she explained. “By all accounts the owner of Feelmore Inc. appears to be a positive, local, small-business owner who we would traditionally support.” The problem, she said, was that the permit and variance are tied to the land, not the business. So if Feelmore goes belly up or decides to move operations, a seedier sex shop could theoretically open in the same location.

But Abcarian’s fears are largely unfounded. First off, Oakland’s municipal code is narrow in its definition of permissible adult entertainment. As the Express has previously reported, strip clubs are illegal, as is the public display of boobs or butt cleavage. That doesn’t mean the heir to Feelmore would be as sex-positive or edutainment-oriented as Joiner’s operation. But it doesn’t leave much room for nefariousness, either.

Moreover, the planning commission took a preemptive strike against possible successors when it approved the Feelmore business model. It decreed that any “replacement business” opening at 1703 Telegraph Avenue would hew to certain restrictions: sex-positive philosophy, no booths, no frosted windows, no public display of lewd products, Valeska said. In other words, it would have to look fairly innocuous.

With all those rules taken in consideration, it’s hard to argue that Feelmore, or any potential replacement, could blight the Uptown neighborhood. But Joiner still listened patiently to everyone’s concerns, and tried to alleviate them. She went on Youth Radio a few weeks ago to pass the olive branch. When asked about the controversy, she always speaks in careful, measured tones. “I think we can all partner together,” she said, interviewed last week at the Feelmore storefront. Joiner leaned over a display table and looked contemplative. “Regardless of what would have happened, I would have been ready to sit at the table and communicate, and educate, and be a part of what they thought were the solutions for their community.”

Joiner hopes to grow her business, but she isn’t looking to move before the lease is up. It seems too difficult, especially with the prospect of another conditional use permit, and more public hearings.

Detractors have until January 3 to oppose the planning commission’s decision. As of this writing, it didn’t look like any of them would follow through.