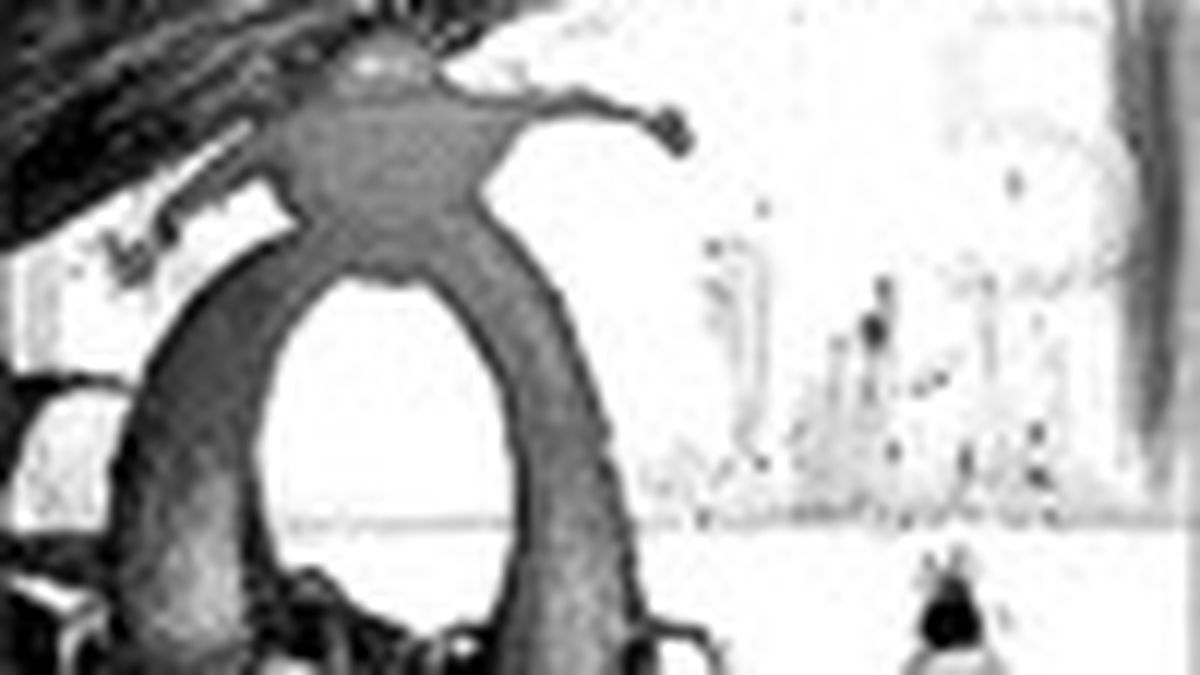 First off: If you’re still pining away for the glory days of “Unconsciously Screaming,” and if you thought that The Soft Bulletin was just a heap of overproduced, rainbow-colored tripe, you probably won’t find too much to like about the new Flaming Lips album. Chances are you either a) don’t care about pop music (this is fine) or b) still think that Soul Asylum used to be a good band (this is not).

For the rest of us, watching the trajectory of the Flaming Lips from near-incompetence to major-league pop wonders really has been amazing and one of the few pop stories that doesn’t kick the stomach muscles into reverse. Yoshimi continues that trajectory — offering moments of the kind of purifying, crystal-clear wonder (the kind that arrives either from drug use or being around children) — all wrapped up in electronic gurgles, insects, acoustic guitars, and the usual paranoia-inducing sound treatments. Where it lacks the unraveling cohesion of Soft Bulletin, there are still moments of tweaked, summer-soaked bliss that rival anything they’ve released. Whether it’s the drum kicks, harmonic overload, or the sheer wonders of production from Dave Fridmann, the songs on the album are all completely alive with invention, progress, and beauty. Some tracks appropriate some sort of future-electro-funk that is probably what Beck thought his jive minstrel show Midnite Vultures sounded like.

It’s no surprise that the Flaming Lips have gone from being gut-level lysergic-enhanced noiseniks to producers of such arena-ready psychedelic summer pop. The band’s appeal since the get-go has been a melodic sense that manages to make one chord sound like a bell ringing in the Crystal Cathedral. Now they’re twisted yet civilized men who look good in trenchcoats and make strange, orchestrated, future pop and the end result is so bright and shiny you need to squint at it through a pinhole. Long may they roam.