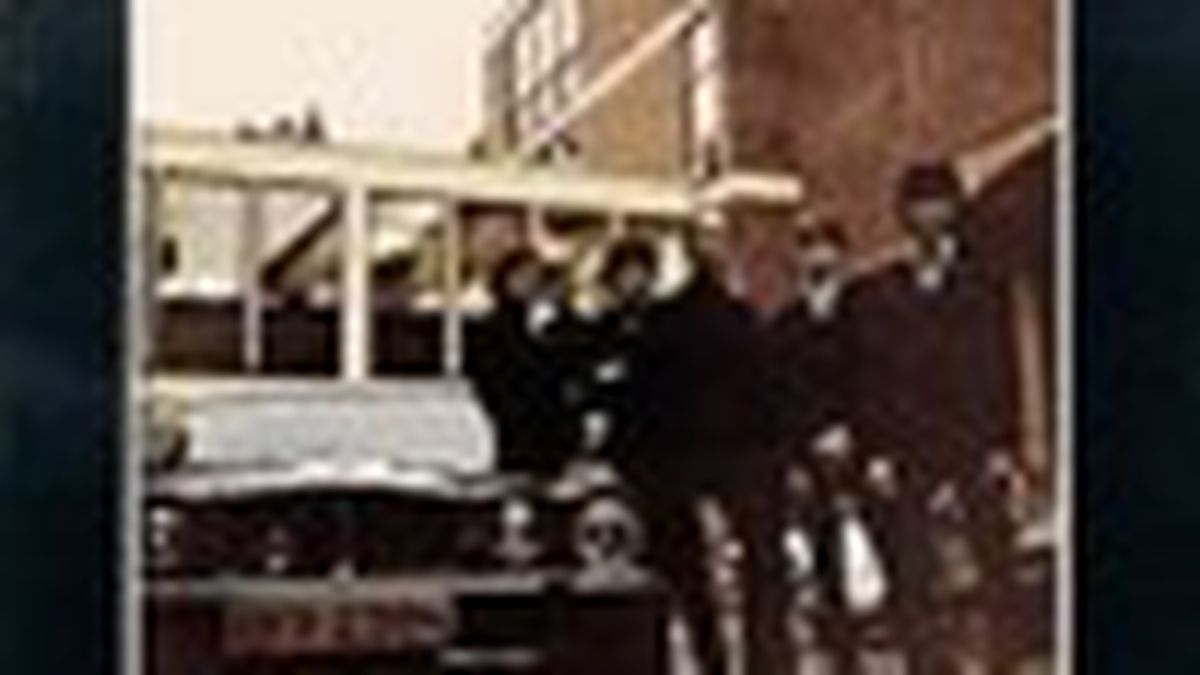 The Flamin’ Groovies formed at approximately the same time as the Grateful Dead and Jefferson Airplane, but while from that era’s SF scene, they weren’t of it. While their contemporaries journeyed to the center of the mind via 45-minute jams, the Groovies sought to be an American counterpart to the Rolling Stones. Can you say “cult band,” boys and girls? Popular with UK and European audiences, one of the Groovies’ transatlantic jaunts resulted in a hookup with fellow cult rocker Dave Edmunds, who produced 1976’s classic Shake Some Action. Their rowdy blues/R&B-tinged style behind them, the Groovies aimed for an amalgam of mid-’60s pre-psychedelic Beatles, Byrds, and Stones: chiming Rickenbacker guitars, reverb-heavy production, matching suits, the whole nine yards. Finally back in print, Action, now as then, scarcely feels “original,” but damn, with songs as great as the anthemic title song (what a guitar hook!) and the throbbing, Velvet Underground-meets-the-Stones “I Can’t Hide,” who cares? The Groovies were in a Swinging London time warp where 1968 never happened, but if you’ve any affection for that period in pop/rock, this will make you smile. A lot.