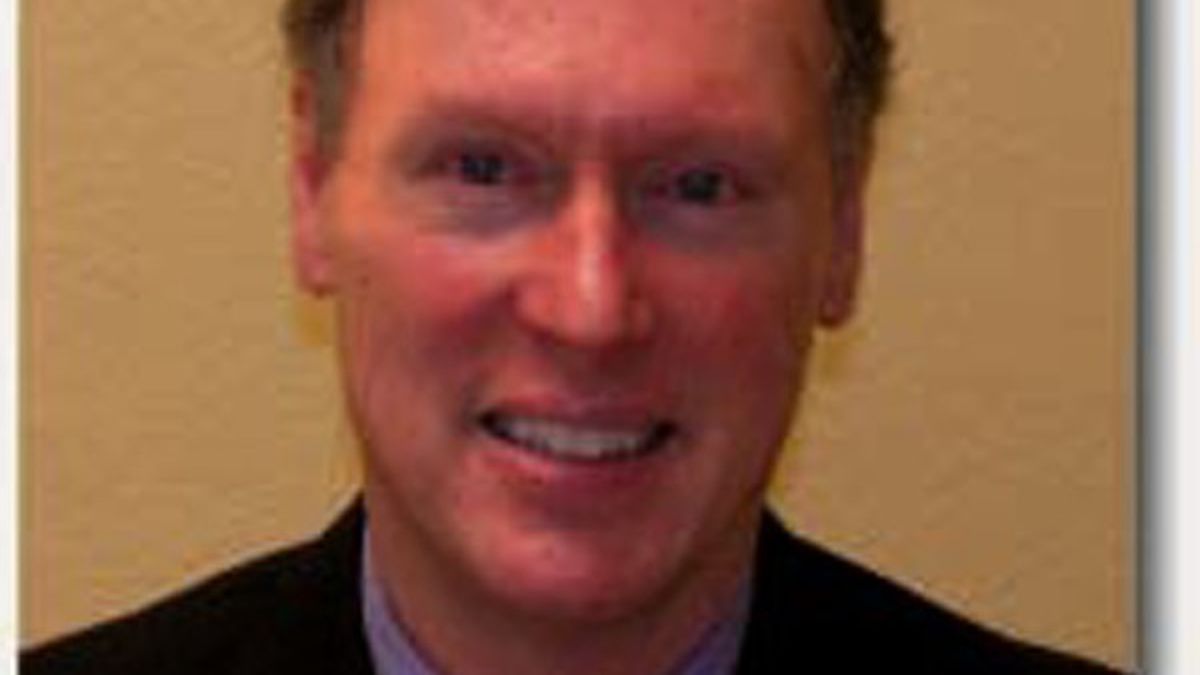 John Bateson remembers it well: It was 1996, and he was just a few days into his job as the director of the Contra Costa Crisis Center. Representatives from a local artists’ guild came in to hang a new set of donated pieces, but as soon as they left, the center’s staff immediately took down several of the paintings — all the ones that invoked the Golden Gate Bridge. When Bateson asked why, they explained that the sight of one of the Bay Area’s most famous and most beautiful landmarks was simply too traumatic to be displayed near the center’s bereavement programs, a staggering number of whose participants were grieving loved ones who’d killed themselves by jumping off it.

For Bateson, a Bay Area native, it was an eye-opening moment, one that spawned a longstanding personal and professional fascination with the bridge — the number-one suicide destination in the world, with 37 completed suicides and over 100 additional attempts last year alone. “Around here, you see the bridge all the time,” he said, “but I’d never thought about the pain and suffering that’s behind it.” At the time, neither had many of Bateson’s peers in the mental-health community: When he first began researching the issue, he said, he found that very few of his friends and colleagues knew the extent of the problem. Public awareness within the Bay Area has increased in the intervening years, thanks in part to the documentary The Bridge, but the topic remains taboo. “This is San Francisco’s dirty little secret,” he said. “It’s celebrated as being the city’s iconic structure, but it also has a very gruesome history” — a history that Bateson aimed to reveal with The Final Leap: Suicide on the Golden Gate Bridge, which he’ll discuss on Wednesday, April 18, at University Press Books (2430 Bancroft Way., Berkeley).

The great strength of Leap is in illustrating the hundreds of lives touched by each bridge suicide: the witnesses who watch people plunge to their deaths; the Golden Gate Station Coast Guard officers who rescue the bodies — and who suffer an outsize rate of attrition because of the trauma; the coroners who perform autopsies. Bateson is a gifted writer, and he treats his subject matter in a way that manages to be uncommonly tender without ever veering into mawkishness or melodrama. But with a debate revolving around how best to address the issue, the book is as much about activism as it is about documentation: Bateson is a vociferous proponent of a suicide barrier on the bridge, and hopes that The Final Leap — which spends a great deal of time laying out, and efficiently knocking down, the arguments that have long been floated against the barrier — will raise momentum.

“The fact of the matter is suicide is largely preventable, and barriers on bridges have been proven repeatedly to save lives,” he said. “In any other instance — if two or three people were killed a month in cable-car accidents, or if someone fell out of the deck at AT&T Park every ten days — public pressure would demand answers …. Here we have an opportunity to change the bridge, to make it a monument to compassion in addition to beauty — but once again, public safety is being sacrificed for tourism. And until more people become aware, that’ll continue to happen.” 5:30 p.m., free. 510-548-0585 or UniversityPressBooks.com