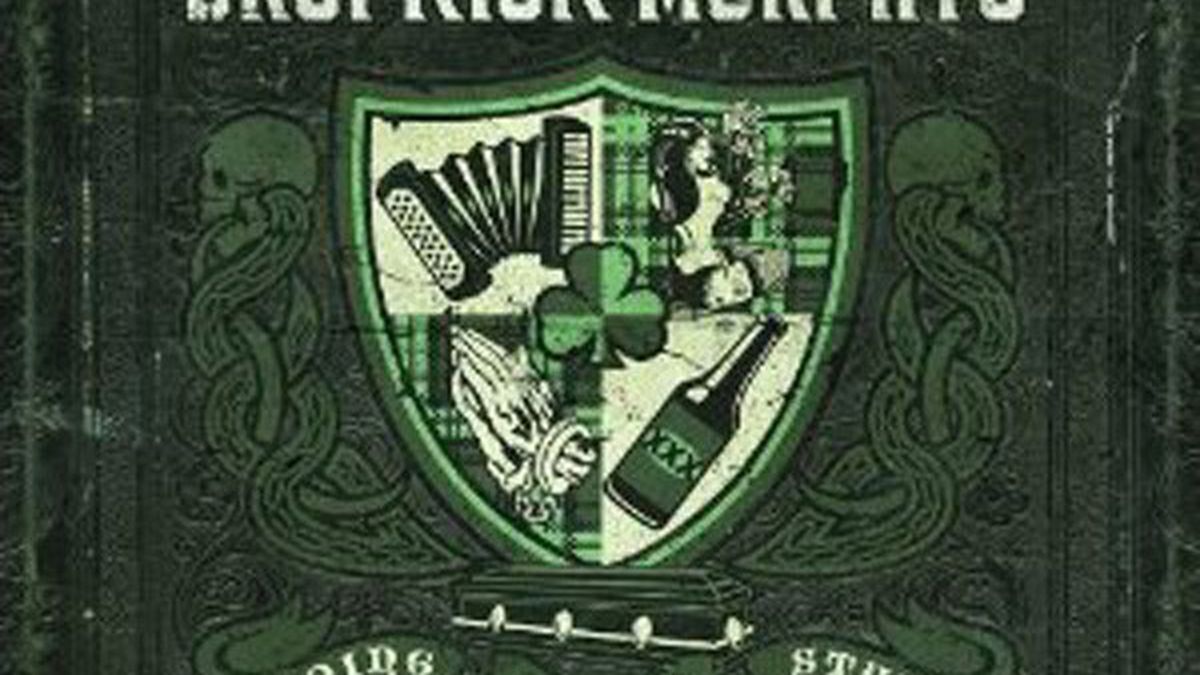 Going Out in Style

The Dropkick Murphys have their tongues planted firmly in cheek on new album Going Out in Style. They’ve made little effort to update or expand their sound, but it hardly matters: these bar-stomping East Coast knuckleheads are among the best groups in rock because they are so doggedly committed to a single aesthetic. Fifteen years into a career that has been more commercially viable than one might expect, the Dropkick Murphys are still working the same uncompromised beat to the same intoxicating results. Wistful lyrics, endearing sing-a-longs (“Cruel” is a thing of nostalgic beauty), and feisty nods to the beer-soaked recklessness of youth abound on Going Out in Style. Are you too afraid of living to make a man’s mistakes? screams a husky voice on “Climbing a Chair to Bed.” For these chumps, a “man’s mistakes” likely entail getting hammered on stout and brawling at the Red Sox-Yankees game.

Bostonianswho love their Irish heritage, the Dropkick Murphys dress up many of their songs with bagpipes, but what separates them from other punk acts is a delirious level of energy. By categorically sticking to their roots, they have made fans and peers of great artists: Fat Mike (of Nineties punk heroes NOFX) is featured on the braying title track, while Bruce Springsteen adds vocals to “Peg o’ My Heart,” sounding like he’s just staggered out of the pub at dawn. (Born & Bred Records)