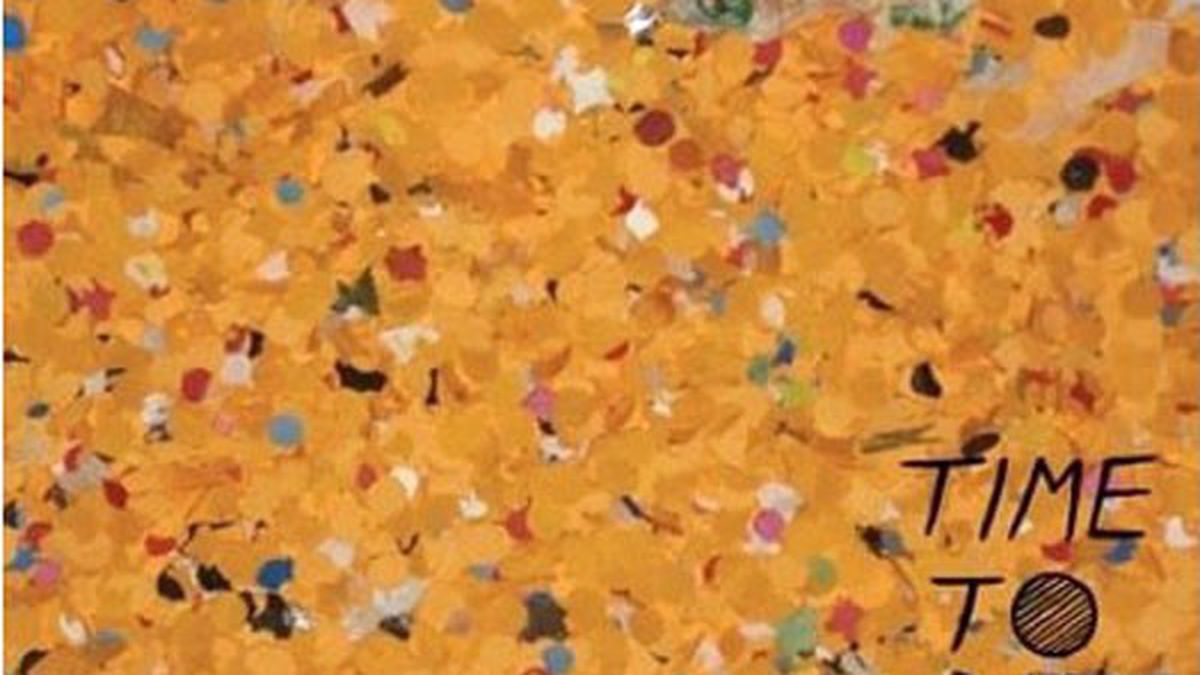 Gently layered on top of the Dodos’ pounding rhythms, both from the
polyrhythmic drums and syncopated guitar strumming, is a melodic
sweetness. That combination, plus some classic California psychedelic
touches, gives the band’s pop songs their fuzzy edges — too often
at the expense of the hectic rawness of Visiter, the Dodos’ 2008
release.

For Time to Die, the San Francisco guitar and drums duo grew
to a trio, with the addition of an electric vibraphone that both
expands the percussive sensibilities and finds ways to take up the
spaces in between the rhythms. Producer Phil Ek (The Shins, Built to
Spill) is on board to handle the band’s bigger sound.

While generally light in sound, the band can turn wicked lyrically.
On “The Strums,” Meric Long sings, So children kill your teachers,
kill your parents, then kill your preachers, ‘cause you know
that they will only doubt you — as sweetly as possible, of
course. Dark introspection emerges elsewhere: Like an opera you sing
about yourself, you feel nothing, Long sings on “Two
Medicines.”

It’s hard to fault the Dodos’ ambition or musicianship, but the
band’s song-crafting is a step behind; there’s no standout song to
recommend. Ultimately, Time to Die sounds careful and
calculated, pleasant enough to draw in the listener, but sadly not
delivering much else once you’re inside. (Frenchkiss)

Jay Ant On What It Means to be Saucy