.The Cost of Not Selling Alcohol

When Chris and Amy Hillyard started drawing up plans for a new restaurant project in Oakland’s booming Uptown neighborhood, they knew they wanted the place to be family-friendly — a casual, comfortable eatery where families could drop by for a healthy meal, and where busy working parents could pick up healthy prepared or semi-prepared foods to take home and enjoy a (practically) home-cooked dinner.

In keeping with the family-focused nature of the project, the Hillyards, who own the three Farley’s coffee shops (located in Oakland, Emeryville, and San Francisco), didn’t want to serve alcohol. And that decision, they said, is ultimately what killed the restaurant before it ever got off the ground. 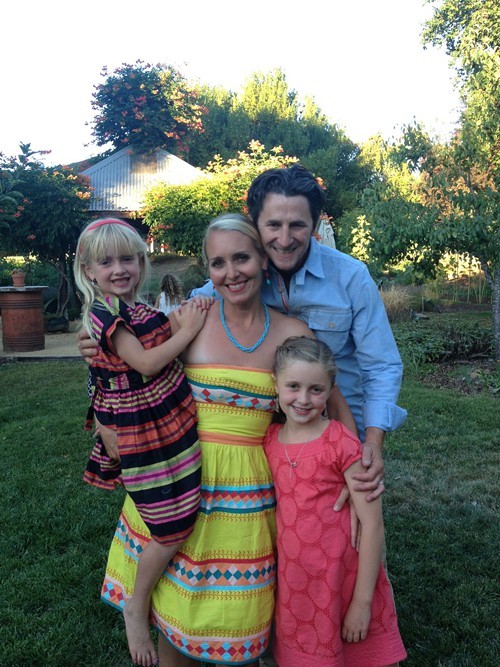 About a month ago, they backed out of the final lease negotiations on what would have been a 5,600-square-foot corner spot at 2337 Broadway, in The Hive — a retail, office, and residential complex that’s planned for a cluster of buildings located near the intersection of Broadway and Grand Avenue. After seven months of planning, despite what they characterized as positive conversations with lending institutions and potential investors, the Hillyards decided that it wasn’t feasible to open a new restaurant in downtown Oakland without having alcohol sales as a core component of the business.

The Hillyards know something about running a family-friendly business — Farley’s East (33 Grand Ave., Oakland), which serves beer and wine, has an upstairs kids’ corner, which is stocked with board games and picture books and is the site of monthly story-time sessions. But last year, as the Hillyards looked to expand their business, they felt there was a need for them to go further with the idea. 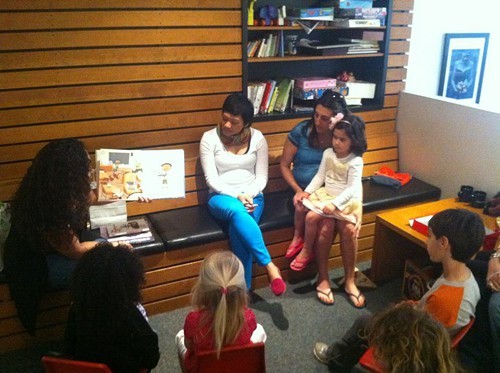 “To me, in the Bay Area, we have lots of money, but we have no time,” Amy Hillyard said. In her view, many kids are losing out on the experience of enjoying a home-cooked meal because their parents are too busy. What’s more, many of the restaurants that market themselves as being kid-friendly focus on foods such as pizza, hamburgers, and mac ’n’ cheese — which, in the Hillyards’ view, don’t help children to develop a palate for healthy eating.

And so they came up with the idea for Hazel’s, a business built around a social mission: to recreate the family table in a restaurant setting, and to help parents and children develop the habits and skills necessary to preserve the family table in their own homes. The ambitious project would have included an upmarket healthy-foods cafe, a curated food market, a catering business, and a nonprofit arm that would do community outreach around the family table concept.

In developing their business plan, the Hillyards chafed against the idea of any model that would be dependent on parents — who had, after all, come to enjoy a meal with their children — having to consume several glasses of wine. “Don’t get us wrong — we like the nice, new restaurants in Oakland,” Chris Hillyard said. “We drink alcohol; we’re not campaigning against it. But it’s not part of our business.”

Yet even after the Hillyards found what they felt was the perfect location, and even as they moved forward in talks with investors and lenders, they found that without alcohol sales the numbers just didn’t add up. According to Amy Hillyard, the total cost of their build-out would have been approximately $1.2 million, and would have necessitated some $650,000 to $850,000 in loans. Based on the calculations they ran, a realistic projection of 350 diner “tickets” a day, at $12 a ticket, would have left them with a $120,000 loss after the first year of business. In contrast, with the benefit of the much higher margins from alcohol sales, a restaurant might make a $600,000 profit in its first year with only 150 tickets a day, Hillyard said.

And so, as the Hillyards wrote in the letter they sent to the Signature Redevelopment Group, which is behind The Hive project, when they decided to back out, “We saw the reality of how if all the stars were not aligned, we stood the risk of losing everything: Farley’s, our personal savings and our family’s life balance.”

“In the end,” they wrote, “we came to the very sad conclusion that the only way a restaurant of that size and cost burden can exist, is if the concept heavily relies on alcohol sales.”

Of course, anyone who has tried to open a restaurant is familiar with this kind of maddening numbers game; that isn’t anything unique to Oakland. And there’s an argument to be made that the challenges the Hillyards encountered were, to a certain extent, specific to the size and scope of their particular project. Oakland Redevelopment Agency’s Brian Kendall, who has been responsible for helping to bring a number of businesses into Uptown Oakland, said it’s natural for certain neighborhoods to be more well suited for certain types of businesses — that the profusion of bars in Uptown might not mean much more than that.

Oliver Scott, director of the Oakland Business Development Corporation, which gives out modest loans to many aspiring Oakland restaurateurs, said the problem almost certainly isn’t rent — downtown Oakland costs an average of less than $2 per square-foot. More challenging, he said, is the expense of adding a restaurant kitchen to a non-restaurant retail space, which can cost upwards of $500,000.

“Alcohol increases margins, so it offers a possible solution, but it is still burdensome,” Scott said. Instead, he pointed to communal kitchen setups, such as the one at Kitchener Oakland, as providing a more long-term solution.

For now, the Hillyards said they’ve put their dream of opening a family-friendly restaurant on hold, although they hope to incorporate aspects of the idea into their existing businesses, perhaps by hosting pop-up events and by expanding the prepared foods selection at their Emeryville cafe. Perhaps, Amy said, the format that would be most practical for their idea of preserving the family table would be to do it — literally — as a nonprofit project.

Next ArticleHatch Gallery Gets the Boot