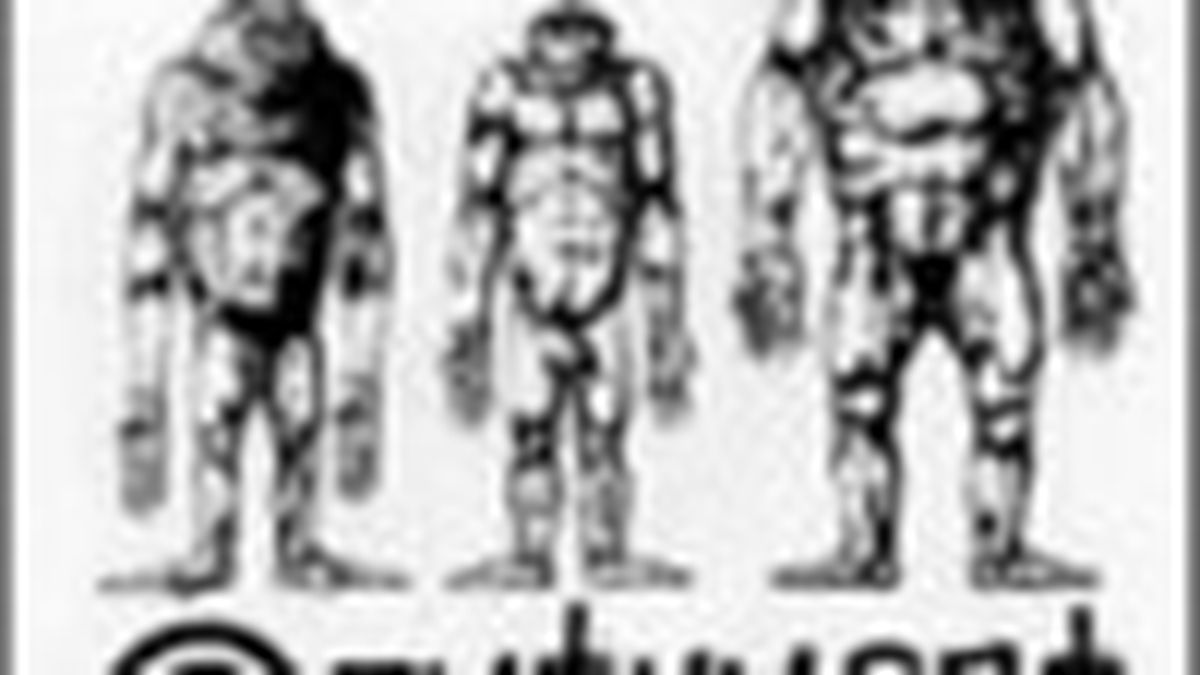 All My Friends Are Dead

If you’re looking for raw basement punk to eat what’s left of your cheap-ass speakers, the Consumers’ All My Friends Are Dead is an excellent choice. Legend has it the Consumers are some scrappy act from the late ’70s who, instead of getting running with the boys in New York, Detroit, or somewhere cool in the UK, festered like a pile of rotting corpses under the unfriendly Phoenix skies. Supposedly by the time they evolved from an all-guitar trio (!) to a full band, they hated their cactus-patched little hellhole so much that, in early ’78, they recorded Dead as a fuck-you farewell before getting completely pummeled by the LA punk scene. Dead was recorded on an 8-track in a demo studio and then abandoned for 24 years before In the Red recently saved it from permanent obscurity.

Thank god someone had the brains to put this thing out, though. Dead totally rocks in this “wish we were the Sex Pistols, but since we’re not, let’s throw on the British accent anyway and get fucking snotty” kinda way. Frontman David Wiley spits all his lyrics out in utter contempt, as if even pronouncing his words leaves a bad taste in his mouth. The songs are full of tongue-in-cheek humor, though, whether the topic is an ode to teenage love (where the chick actually puts out), the Son of Sam, or a complete lack of interest in world suffering. The guitars are fried in low-toned fuzz, chugging away at minimalist three-chord punk while the drums simply keep time in the background. Between the snide attitude, the sloppy lo-fi production, and the high-speed hooks, the Consumers are some congenial degenerates from the Class of ’77 definitely worth discovering.