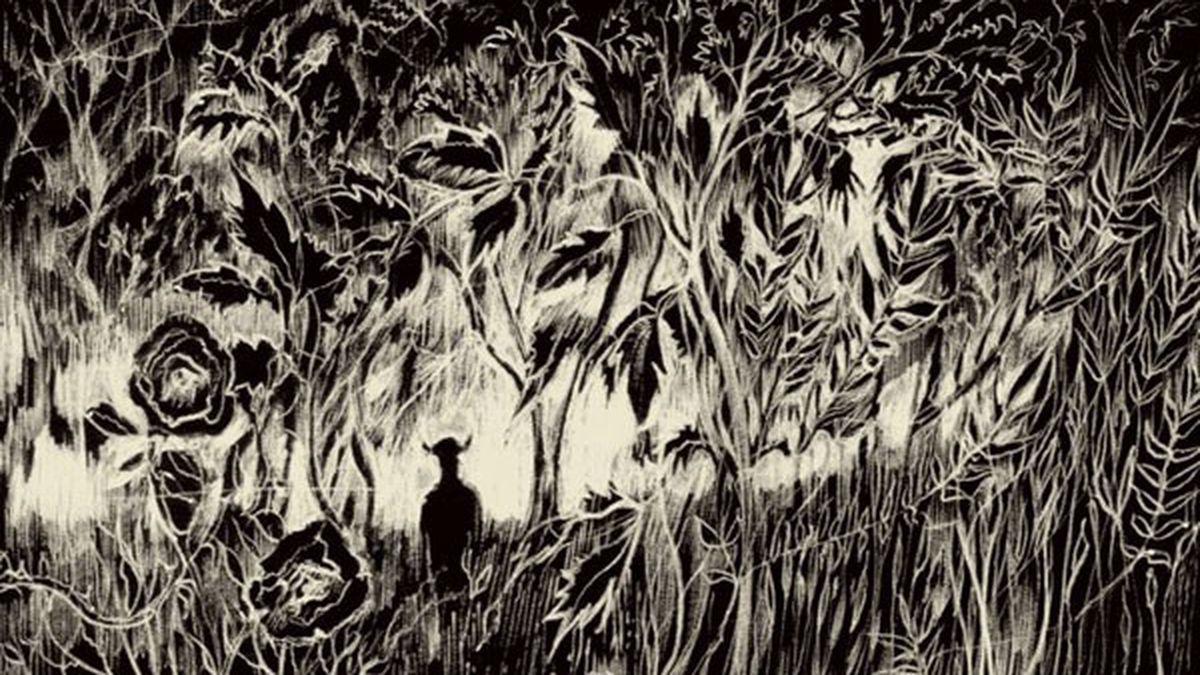 If you’re an acolyte of chalky-voiced, Brit singer Alasdair MacLean (and admittedly, I’m one of them), chances are you’ll gravitate to any new product from his indie rock four-tet, The Clientele. Even a new EP that sounds uncannily like an old LP. It’s inevitable that at a certain point, any rock band will start repurposing old material. And it took the Clientele longer than most. In its nineteen-year career the band managed to come up with many variations on its tried-and-true formula. With each successive album, we heard new references to Ovid, new rhapsodic string sections, and new, fantastic uses for pedal-steel guitar. Strange Geometry was undoubtedly an improvement on Suburban Light, and the band seemed to peak with 2007’s God Save the Clientele.

Compared with any other current rock release, the group’s new eight-song EP, Minotaur, is a work of unparalleled brilliance. It’s got all the elements that a Clientele fan would demand: boppy, Rubber Soul-style melodies, rich descriptions of English landscapes, quaint Brit-isms, moods that change on a dime. (And that’s just the fifth track, “Strange Town”). “No. 33” is a wordless, minor-key piano nocturne, which sounds as though it were recorded in somebody’s attic. “The Green Man” is a narrative poem with nerve-rattling sound effects. But that’s where the experimentation ends. “Jerry,” “As the World Rises and Falls,” and the title track all dazzle in their own right, but they also sound too much like the band’s older material. One half of Minotaur is strange and alluring; the other half was crafted too hastily. The ghost of Suburban Light tiptoes throughout. (Merge)

Three Men and an Easel