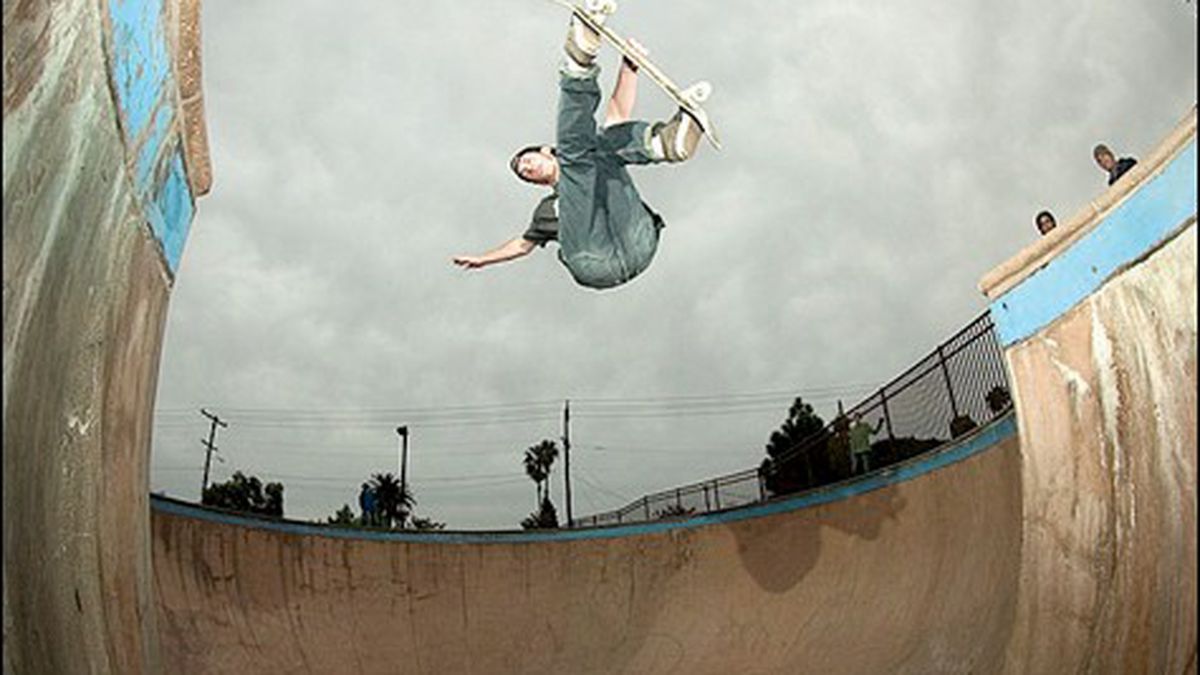 Skateboard, punk rock, and tattoo enthusiasts will descend upon Fort Mason Center for this first-year festival celebrating the underground.

The Fort Mason Center might not be where you’d expect to find the Bay Area’s thriving alternative DIY scene, but this weekend it’s hosting the City Underground Festival, a full-day party celebrating local alternative and skater culture. Beginning in the late morning and lasting into the night, the festival is expected to draw about 4,000 punk rock, tattoo, and skateboard enthusiasts.

“We were trying to bring another crowd there,” explained Senn, a native of Brazil who has been living in the Bay Area for three and a half years. The Harmony Festival won’t be happening this year due to financial hardship, but underground cultures can find their niche at this weekend’s festival.

“We created the City Underground because we wanted to have a festival to celebrate the underground culture in San Francisco,” said Senn. “I always had that idea. Every event in Brazil and here was a celebration of graffiti, tattooing, music, skateboarding. I like to mix things up.” Senn, who has been skateboarding since 1995, hopes that the festival will bring together different factions of alternative culture, from bikers (Harley Davidson will have a booth), to underground fashion designers, tattoo artists, musicians, and athletes.

The event’s main attraction is a skate competition co-produced by World Cup Skateboarding — the first World Cup amateur contest in San Francisco in nine years. Thirty-five of the country’s best amateur skaters will be vying for first place, which means a hefty cash prize and a spot in the upcoming World Cup Pro competition. Local competitors include Aaron Herrington, Tristan Moss, Jerry Gurney, and the East Bay’s Jack Given, and judges include pro skaters Matt Milligan, Dave Duren, Mike Crum, and Toad.

Along with Moss and Gurney, nineteen-year-old Given, a Fremont native, will be representing the East Bay. Given is part of the Blood Wizards, a San Francisco-based skateboard company founded by skater Antonius Toad. An art major at City College of San Francisco, Given has skated for eight years. His most recent competition was last summer’s Charter Bowl in Seattle, where he ranked tenth out of about 35 people.

Toad recruited Given to his company about a year ago when he saw him skating in San Francisco. “I saw him do this trick one day at a skate park in Potrero, and I was like, ‘wow,'” he said. At the time, he hadn’t recruited any riders yet, but was impressed enough with Given to approach him. “I thought, ‘If we’re going to have riders, he’s going to be the first one.'”

Over the past year, the Blood Wizards have expanded to include sixteen amateur skaters. For the City Underground Fest, Toad admits the competition from larger companies will be fierce, particularly because of the high stakes and monetary prize. “We’re a smaller company, so we just started with kids who we think have potential and talent but haven’t necessarily proved their potential or talent yet,” he said. Though the Blood Wizards will be going against more experienced skaters from bigger companies, Toad says they still all have a shot at finishing near the top.

Toad has an investment in developing new talent, and says that when signing new riders, it’s important to him to pick people who don’t consider skating their sole interest. Many of his early-career heroes had gone to college, and Toad says he prefers to work with college kids as well — Gurney, Given, and Moss are all students.

Given has a nonchalant attitude about contests, explaining that they’re not something he does often. He considers his chances to be “all right” for ranking highly this weekend. “If I have a good day skating, it could work out,” he said, “but I’m just going to go see what happens.”

Even if skating is not your thing, the festival will provide some great entertainment from classic punk bands. Starting at 4 p.m., the approximate end of the skate competition, there will be performances by the Adolescents, La Plebe, the Ataris, Circle Jerks, and headliners Face to Face. Local tattoo parlors including Idle Hand, Let It Bleed, Lefty’s Tattoo, Black and Blue, Moms, and Mark of the Tiki will be setting up shop at the Tattoo Compound. In addition to opportunities to get inked all day, there will also be a Best and Worst Tattoo Contest. The person whose new tat is voted the best will get their ink for free — and the worst one will get a supply of tattoo removal cream. Sounds like a weekend with no regrets.

Rock in a Hard Place