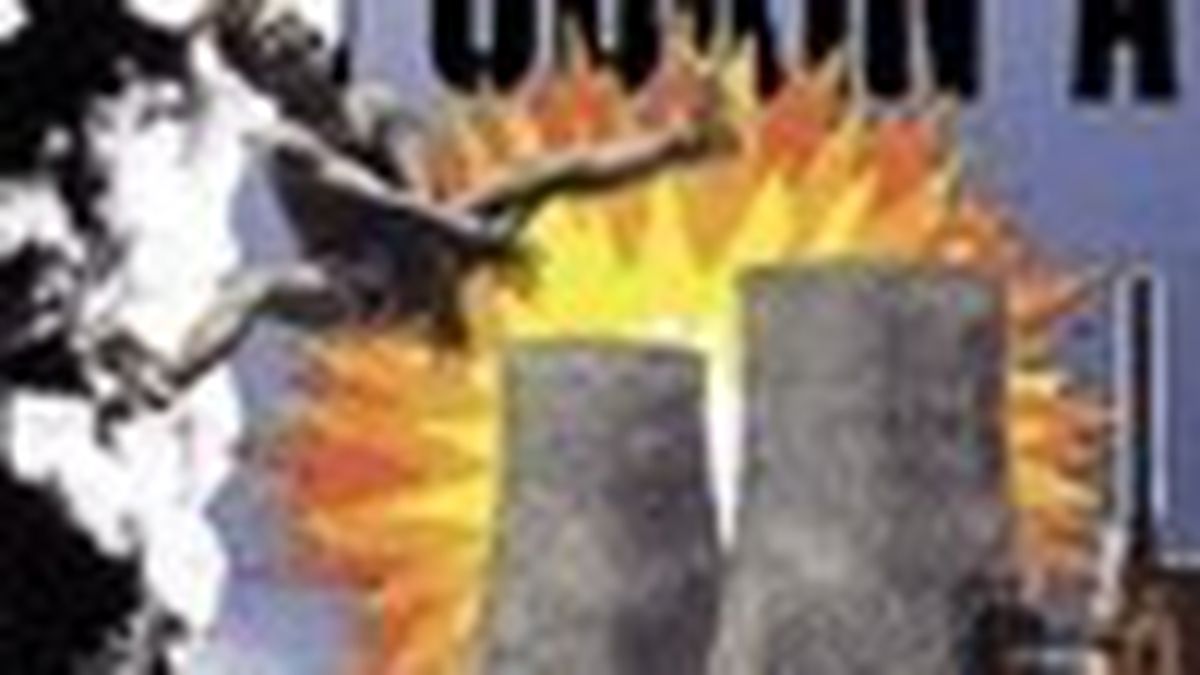 So you’re pushing your cart through Home Depot on a Saturday afternoon when, lo and behold, you encounter Chuck in the bathroom furnishings section. You remember Chuck, that metalhead dude you sat next to in homeroom way back in the day. He’s barely recognizable now: His face has kinda changed shape, he’s wearing a button-down shirt in place of that ratty Ozzy T, and he long ago left his greasy locks on the barbershop floor. As he reaches for a chrome towel rack — while chatting about the new house he just bought for his second wife and their combined brood of four — it’s clear that his angry, spiteful demeanor of old has melted into something much calmer and wiser. And yet, as you say your goodbyes, you detect a familiar glint in his eye, one that says, “I can still fawking rawwwwwk if I want to!”

Sub Pop has a lot in common with Chuck. Whereas the venerable Seattle label established its legacy a generation ago with the visceral, nihilistic punk-metal roar of Green River, Soundgarden, and Nirvana, the sound powering its current renaissance is far less brawny: the quirky indie-pop of the Shins and the Postal Service, the no-wavey Hot Hot Heat, and Iron & Wine’s back-porch Faulknerized folk. But two very loud and very good new releases prove a formidable beast still lurks behind Sub Pop’s muted exterior.

The Catheters rarely take a mop to their third album of sonic dive-bar filth and frenzy, preferring instead to writhe in a sloppy muck of fuzz ‘n’ screech guitars, sweaty rhythms, and frontman Brian Standeford’s collar-grabbing, broken-beer-bottle shrieks. It wouldn’t be entirely inaccurate to call Howling 33 reckless minutes of Mudhoney/Stooges/Stones appreciation, but damned if the quartet doesn’t pull off its hero worship with sincerity, immediacy, and charisma to burn.

The opening salvos of Fuckin’ A, the second offering from Portland’s Thermals, may careen in similar fashion, but the bulk of this album favors a tight, propulsive delivery of pop-damaged, two-minute punk anthems that often recall prime Hüsker Dü. You can especially hear it in the barbed-wire power chords and rat-tat-tat drum fills of “Remember Today” and “A Stare Like Yours,” even if singer and guitarist Hutch Harris’ impassioned-if-nasally vocals are more Superchunk’s Mac McCaughan than Bob Mould. Anything you could break you could probably mend/Anything you could feel you can feel again, he sings. Chuck would probably agree.

Video of the Day: The Stone Foxes “Stomp”