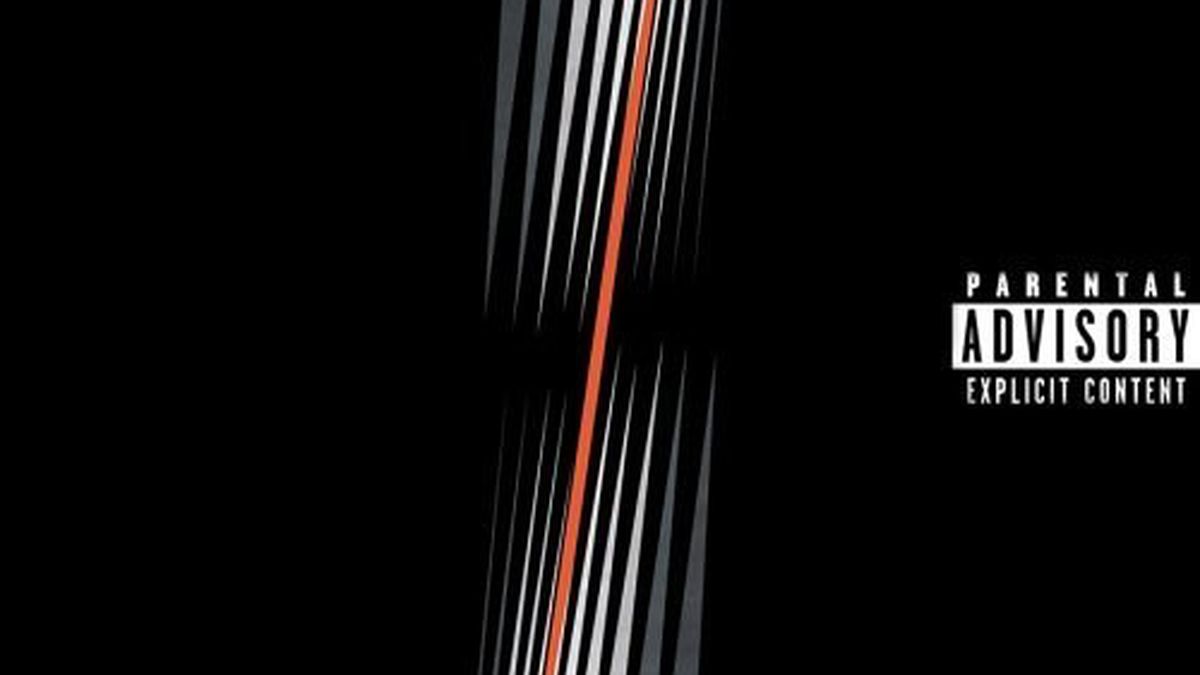 The Strokes First Impressions of Earth When did it become uncool to rock out? As in run into the pit, dig your shoulders into people’s backs, muscle forward, get to the railings, and just rrrrrrawwwwk so hard that security double-teams you? Nowadays, everyone thinks they’re renting a little piece of concert floor, and God forbid you enter their personal space to get a closer view. If you see people like this, ask yourself what the Strokes would do, and start throwing some elbows. Their third release expertly shreds and throbs while lead singer Julian Casablancas e-nun-ci-ates four syl-la-bles per mi-nute like a lounge singer. There are at least six great songs on this album. Cherry-pick them and combine with past releases for an Ã¼ber-Strokes mixtape. (RCA) Link to Strokes stream and site

The Yeah Yeah Yeahs Show Your Bones Vice magazine’s latest issue says that “weird girls are so much better than normal girls. You’re gay if you don’t marry one.” After falling in love with the second album from New York art rock trio the Yeah Yeah Yeahs, fronted by weird woman Karen O, I’m inclined to agree. Sure, she cuts her hair with scissors and a cereal bowl, and sometimes wears Saran Wrap onstage. But her voice has this combination of slutty experience, exposed confidence, and sheer listenability that says, “You could go home with me if you’d stop being such a pussy about everything.” I didn’t think CDs could wear out from too much use. I now have evidence to the contrary. (Interscope) Link to Yeah Yeah Yeahs site Link to Yeahs stream

Thom Yorke The Eraser More than 750,000 people bought this inaccessible gem of electronic bleeps, bloops, and haunting vocals this year, so all you bastards who say that electronica is dead, well, you’re still right for the most part. However, restored is my faith in the sensibility of the buying public, which seems to be as paranoid and nervous about these modern times as Thom. There’s no time to analyze/to think things through/to make sense, he sings on “Analyse.” Other songs reference atomic destruction, floods, or the sounds of an electrocardiogram. Seriously, half this album sounds like a Commodore 64 in a bitchy mood, and yet Yorke pulls it off with style.(XL) Link to site/stream

Matmos The Rose Has Teeth in the Mouth of the Beast We all have that friend who’s into underground Japanese psych-rock, Brazilian favela reggae, Antarctic drum ‘n’ bass … everything. We hate that guy. But if you’re going to get weird, at least buy Bay Area with SF avant-garde sound production duo Matmos, two dudes from San Francisco who have much bigger brains than most and an even larger appetite for a weird Friday night. Some go out for drinks; Matmos plays a wet cow uterus like a bagpipe until their eyes water from the formaldehyde. On … Beast, the two sculpt ragtime, surf rock, film noir jazz, drum ‘n’ bass, disco, and several other genres out of layered, found sounds. Go get your freak on. (Matador) Link to Matmos site Link to Matmos stream

Bonobo Days to Come A bonobo is a rather affable, horny ape that has more sex and less fights than any other type of chimp, is one of our closest relatives, and is totally going extinct. This Bonobo, however, is a rather affable, largely unknown English downtempo DJ on the Ninja Tune label alongside Amon Tobin and Kid Koala. He put out the sleeper sensation of the year this fall, and though I had no suspicion he might swing into the top ten, he refused to leave my CD player, despite repeated efforts to put something else in. Why? Because this is music for life. We all love to head-bang or shout Bitch! alongside Too $hort, but for the other 98 percent of life that’s cleaning the house, cooking dinner, doing the dishes, and Doing It — Bonobo’s your guy. We’re talking downtempo, heavily instrumental grooves spiced with samples and vocalists Bajka and Fink. Be a smart, affable, sexual monkey. Get Bonobo. (Ninja Tune) Link to Bonobo site Link to Bonobo stream

DJ Shadow The Outsider Turf Talk and Keak da Sneak! [snap!] /Turf Talk and Keak da Sneak! [snap!] This little bit of audio Ebola from “3 Freaks” requires minimal exposure yet completely infects the brain with no hope of recovery. Such is the nature of hyphy, Oakland’s 2006 rap phenomenon. Marin County producer DJ Shadow forsook his reputation for huge hip-hop beats and lush, evocative instrumentals Ã  la Endtroducing with The Outsider‘s handful of hyphy bangers, featuring a bunch of local guests. But Shadow also does punk rock, Coldplay ballads, world-music instrumentals, and “Broken Levee Blues,” which has some of the year’s dopest guitar work. Plus “Backstage Girl” is the 2006 winner for “Best Rap About Hooking Up With Sluts from MySpace.” (UMVD)

Gnarls Barkley St. Elsewhere Like heroin, you’re either on it, or off it. There are no weekend warriors with the Gnarls. Mainline it and enjoy the requiem for crappy pop-music pretenders. (Downtown) Link to GB site Link to G.B. stream

Jolie Holland Springtime Can Kill You Recipe for a good memory: Road trip up the Northern California coast; rent a cabin with the lady or gent of your choice; light the woodburning stove; slide this into your disc player, hit “repeat all,” and don’t touch the boom box for the rest of the weekend. San Francisco star Jolie Holland’s youth explains the fresh angle she brings to quaint country folk. This slow-moving guitar-y album grows on you like moss — preferably undisturbed in the dark. (Anti) Holland site link Holland site stream

Kid Koala Your Mom’s Favorite DJ Early November at San Francisco’s Mezzanine, and a little Asian guy in a white T-shirt is spinning three turntables simultaneously with no samplers and no headphones. Attendees are so blown away they forget to dance. Witnessing a Kid Koala set will completely reformat your understanding of turntablism, and Your Mom’s Favorite DJ is an acceptable approximation of that experience. (Outside) Link to Koala stream Link to Koala site

Ramblin’ Jack Elliott I Stand Alone And this year’s award for Best Song to Feature a Dying Dog Named “Blue” goes to Woody Guthrie protégé Ramblin’ Jack Elliott. Old enough to teach Bob Dylan, Elliott cut this disc for the Anti- label (The Coup) so he could buy a nicer Winnebago. Help him get into a forty-footer and help yourself to the funniest, saddest, most compelling folk album of the year. Period. (Anti) Link to Elliott site Link to Elliott stream