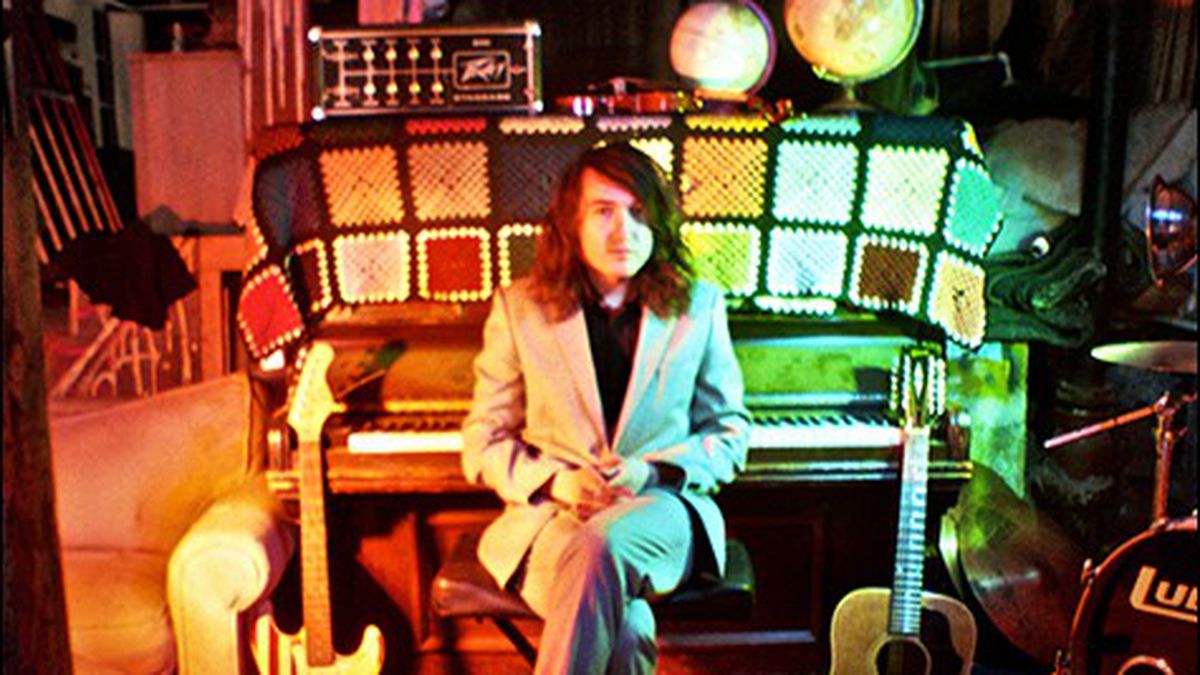 The Bay Area’s Breakout Artists of 2013

A few years ago, the Bay Area was most notable for its garage-rock bands, with sites like Pitchfork painting the image of an insular group of musicians rocking out in San Francisco’s Mission district. This year, the spotlight shifted to new artists in a variety of genres, while the garage-rock scene’s erstwhile royalty, John Dwyer of Thee Oh Sees and Ty Segall, left San Francisco for more artist-friendly accommodations in Los Angeles.

Some of 2013’s breakthrough acts have been around for a while, building their names playing local gigs in multiple projects, and others skyrocketed out of nowhere, harnessing the Internet to gain the attention of major labels. Here are five local artists that had a huge year:

Search Sage the Gemini on YouTube and videos with more than 30 million views pop up. Turn on local hip-hop station KMEL at any given hour and one of his infectiously catchy singles — “Gas Pedal” and “Red Nose” — will inevitably come on. Both tracks charted on the Billboard Hot 100. But until March of this year, when the 21-year-old Fairfield rapper released his debut EP, Gas Pedal, few had heard of him. Sage the Gemini (whose real name is Dominic Wynn Woods) built his fanbase through social media sites such as MySpace and earned early praise from local hip-hop blog Thizzler on the Roof. By August, Sage was signed to major label Republic Records, which just re-released Gas Pedal. The title track, which also features Bay Area rapper IamSu!, was just remixed with a new collaborator hoping to capitalize on its popularity — Justin Bieber.

When the Express profiled Deafheaven in 2012, the young San Francisco duo had quit school and day jobs to tour the world for its debut album, Roads to Judah. Founding members George Clarke and Kerry McCoy said they never expected media outlets like Pitchfork and NPR to write about their black-metal-meets-shoegaze music, but by now, that surprise has likely worn off. Deafheaven’s 2013 sophomore album, Sunbather, was the best-reviewed album of the year, according to review aggregate website Metacritic, and topped critics’ year-lists at Rolling Stone, Spin, and the Express. Sunbather is hardly accessible — described by our resident metal expert Kathleen Richards as having “throat-bleeding shrieks, uplifting guitar melodies, a barrage of drumming, and the pretty atmospherics of post-rock” — but clearly these two are onto something.

San Francisco’s Mikal Cronin paid his dues playing bass in Ty Segall’s band, quietly writing pop songs that didn’t quite fit the garage-rock mold. In 2011, his debut album, Mikal Cronin, helped him snag a deal with Arcade Fire’s label, Merge Records. With the label’s support, Cronin wrote and recorded MCII, an album that shimmers with bright guitar melodies and carries weighty emotion. In addition to glowing reviews from the usual suspects (Pitchfork, A.V. Club, NPR), Spin Managing Editor Nicole Sia placed MCII on her list of top albums of 2013 and called Cronin “the best pop star in the biz today.” That’s a huge title for the 27-year-old to live up to, and so far, he seems up to the challenge.

Most people don’t think a hardcore frontman can easily churn out pop songs inspired by Weezer, but Tony Molina manages to do so. The Millbrae native told the Express that he’s been firmly planted in the two seemingly disparate scenes since his late teens, when he transitioned from his first hardcore band, Dystrophy, to the noisy guitar-pop group Ovens. Now 28, Molina released his first solo pop album, Dissed and Dismissed, this year, which caught the attention of new fans. The venerable indie label Matador Records enlisted Molina for its subscription-based Singles Going Home Alone series and released his Six Tracks EP in October. Berkeley’s Slumberland Records, the home to a slew of popular indie bands, will release Molina’s sophomore album and reissue Dissed and Dismissed on vinyl and cassette in March 2014. When he’s not writing gritty power pop, Molina is busy with his latest hardcore project, Caged Animal.

Few new bands are lucky enough to have their first single picked up Pitchfork, Spin, and Stereogum, but then again, few artists are as talented as Hannah Lew. After spending six years as a member of the lo-fi band Grass Widow, Lew branched out on her own this year under the moniker Cold Beat. Her first release, Worms/Year 5772, is an alluring, two-song/two-remix teaser for a full-length album expected in 2014. Both tracks pair her effervescent, ethereal vocals with surf-rock guitar and sci-fi synths, reminiscent of Grass Widow but with a darker edge. The San Francisco songwriter has assembled some amazing collaborators for Cold Beat: The EP features Grass Widow’s Lillian Maring on drums, Shannon and The Clams’ Cody Blanchard on guitar and synths, and Neon Piss’ Kyle King on guitar, while her live band includes ex-Mallard frontwoman Greer McGettick on guitar and Erase Errata’s Bianca Sparta on drums.

Facebook
Twitter
Previous articleBreathalyzer for Pot Hits Los Angeles
Next articleThursday Must Reads: Oakland Airport Connector to Open This Year; Soda Tax Would Save Up to $1 Billion in Healthcare Costs
18,632FansLike
0FollowersFollow
67,429FollowersFollow