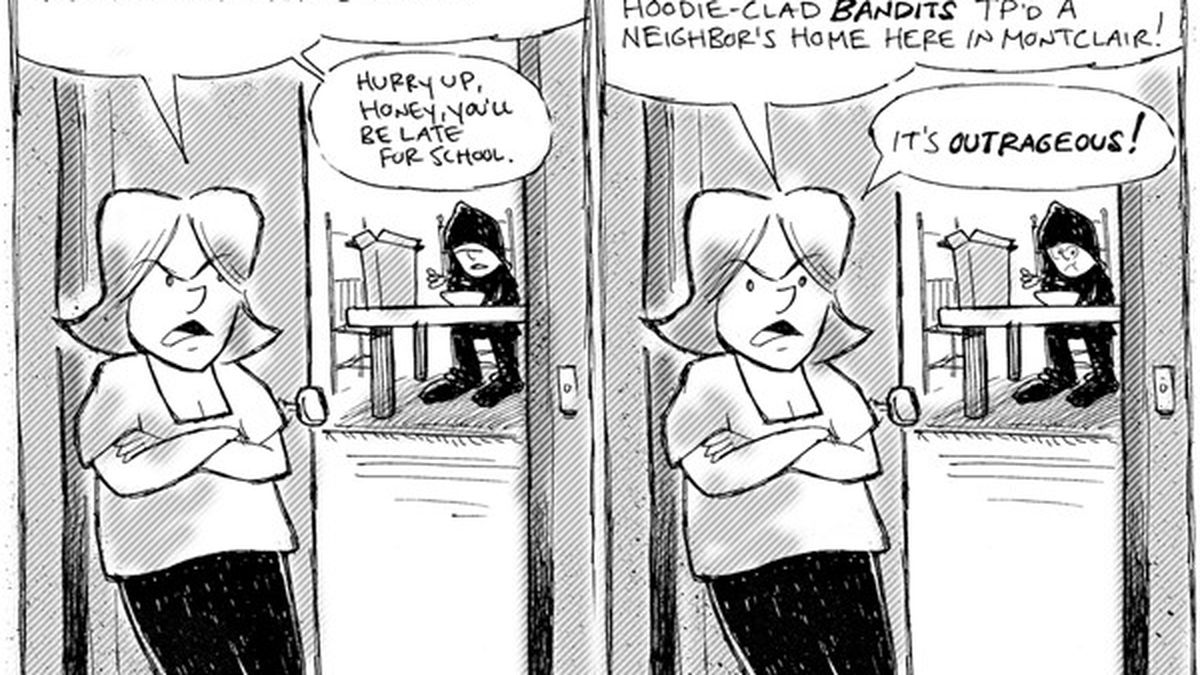 The Bad US Attorney

Melinda Haag has got to go. Plus, Oakland hills residents freak out again over burglaries.

Melinda Haag has turned out to be the most reactionary US attorney in Northern California in a long time. Her wrongheaded crackdown on medical cannabis; her complete disregard for the voters of California; and her role in the massive federal raid on Oaksterdam and the respected businesses and properties of Richard Lee in Oakland last week were totally out of bounds. Lee’s legitimate businesses are a model in Oakland: They pay their taxes, they operate cleanly and safely, and they’ve helped lead the sweeping revitalization of Oakland’s once-barren Uptown district. Indeed, Haag’s role in targeting Lee was so uncalled for, it proves she’s not fit for office. President Barack Obama and Attorney General Eric Holder should replace her.

However, because of politics and the 2012 presidential campaign, the Obama administration will undoubtedly leave Haag in place — at least for now. And to a certain extent, that’s understandable. Firing a US attorney over medical pot would be a gift to Republicans in an important election year.

Haag, in fact, seems to understand the politics involved — and it may explain her brazen actions. She has to know that there’s little chance the White House will move against her. She may even be positioning herself for the possibility of a Mitt Romney White House because, at this point, her stance on medical weed is more reactionary than that of her predecessor — Joseph Russoniello, a Bush administration appointee.

Lots of people, however, believe that Haag actually has Obama’s blessing and is doing his bidding. After all, the other three US attorneys in California are also participating in the federal crackdown. The theory is that Obama believes the crackdown will help him with independent voters in other states. We hope this isn’t true, although it should be noted that Obama has done nothing to contradict it.

In fact, the silence from national Democratic leaders has been deafening. California Senators Dianne Feinstein and Barbara Boxer, along with House Democratic Minority Leader Nancy Pelosi, have been overwhelmingly tight-lipped about the crackdown, even though it totally contradicts the will of California voters who have repeatedly endorsed the use and sale of medical cannabis. The absence of leadership among Democrats on this issue has been stunning.

Here’s hoping that Obama begins to show some leadership — and lives up to the past promises he made to not interfere with medical marijuana in states that had approved its sale and use. And that he replaces Haag no later than November 7 — the day after he wins reelection.

The Freak-Out Over Burglaries

Every few years, wealthy residents of the relatively safe and quiet Oakland hills have a mass freak-out over crime. Usually, it’s prompted by a rash of burglaries. And typically, hills residents complain that the city directs too many of its scarce police resources (and their tax dollars) to the poor and violent flatlands of East and West Oakland. Wealthy hills-dwellers usually contend that their needs are not being met. Well, residents of the hills and the tony Rockridge district are complaining about a rise in burglaries again, and they’re blaming Mayor Jean Quan‘s 100 Block crime plan because it focuses on the city’s most violent neighborhoods.

The only problem is that Quan’s plan appears to have nothing to do with the recent rise in burglaries in wealthy neighborhoods and the lack of police to patrol those areas. Instead, the fewer number of cops patrolling the hills can be traced to a decision early last year by then-Police Chief Anthony Batts to direct more police resources to East and West Oakland. Batts’ move was prompted by a 2010 decision by the Oakland City Council (of which Quan was then a member) to slash the size of OPD. The layoffs were caused by a substantial reduction in city tax revenues and the police union’s refusal at the time to pay into its pension plan.

Batts reasoned that with fewer police officers available, he needed to focus them on the city’s crime-ridden areas. He reduced the number of so-called problem-solving beats — of which individual officers focused solely on neighborhood crime issues, such as burglaries — from 57 to 35. And he consolidated beats, mostly in the hills, so that the wealthy neighborhoods would no longer have their own officer dedicated solely to their needs. Instead, they would have to share with other well-to-do neighborhoods.

Current Police Chief Howard Jordan continued with Batts’ realignment plan after Oakland residents rejected a parcel tax measure last fall that would have allowed the city to hire more cops. Although hills residents complained about Batts’ realignment, it made sense. Ethically and morally, it’s impossible to justify having police officers patrolling the hills in search of burglars, or assigning an officer to solely work in areas with relatively little crime, when entire swaths of the flatlands are plagued by some of the worst crime in the nation.

As for the 100 Block plan, Quan is financing it partially through grants the city received to combat the high-crime rates in East and West Oakland. For example, the city won a $10.7 million federal grant last year to hire 25 police officers to patrol violent neighborhoods around five middle schools. As such, those officers — and the funds used to hire and pay them — cannot legally be used in the hills.

That being said, it’s remains unclear whether the 100 Block plan will work. The reason is that it appears to subscribe to the security-guard approach to policing — that putting more police officers in certain “hot spots” will reduce crime in those areas. However, the evidence as to whether such plans actually work is less than conclusive. These plans operate on the assumption that criminals tend to be dissuaded from committing crimes if a cop car drives by every once and a while.

In reality, Oakland’s violent crime problems have historically centered on heavily armed drug gangs battling over turf. It’s hard to see how having more cops on patrol is going to affect that dynamic. In fact, violent crime is up so far this year citywide.

Nonetheless, it’s too soon to reach a definitive verdict on the 100 Block plan. It hasn’t been in effect that long, as the police department was busy during much of late-2011 and early-2012 responding to Occupy Oakland. The 100 Block plan deserves a chance to succeed — at least a few more months. However, if violent crime is still on the rise at the time, then Quan, Jordan, and City Administrator Deanna Santana should rethink the strategy.

A Boutique for Every Bestie or Beaux

A Handful of Opportunity