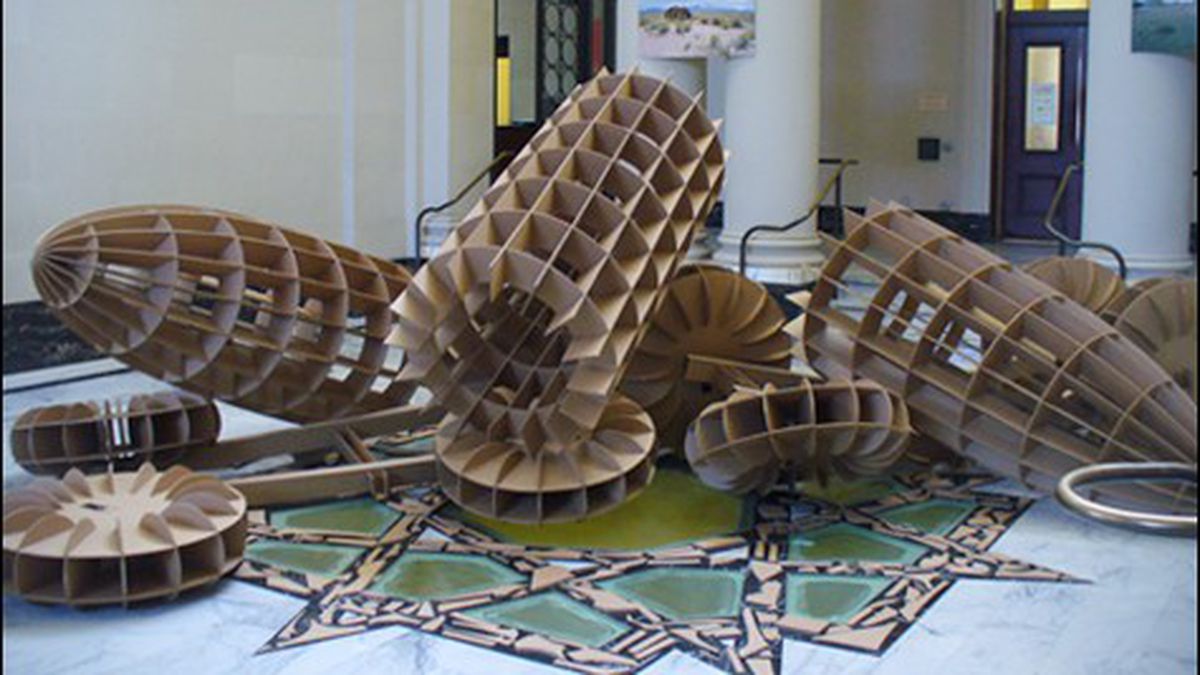 The Art of Art & Soul

The annual arts and music festival gets an artful overhaul.

When Art & Soul founder Samee Roberts recalls the annual festival’s tenth anniversary, in 2010, she can’t help but well up with pride. That was the year, after all, that a record-breaking 50,000 people filled ten blocks of downtown Oakland to partake in the weekend’s festivities. It also happened to mark the first time that organizers booked a lineup of entirely Oakland-based performers, including illustrious acts like MC Hammer and Kev Choice. For Roberts, it was significant. “That told me that while people want to catch national recording artists, there’s a tremendous interest in what the Bay Area is offering in terms of music,” she said.

As much as she rhapsodized about the success of 2010, Roberts was less eager to recount the details of last year’s festival, which for the first time saw a decline in attendance. “I think we did have a little bit of a dip last year, after our big milestone,” she said. “I would call last year a rebuilding year.” Rather than reel from the downturn, Roberts saw an opportunity to give the popular festival a face-lift. Among the many modifications: She brought in the Express as a co-producer, added a fifth performance stage to accommodate ten more bands, extended the party into Saturday night, and gave a big boost to the fest’s art offerings.

Art & Soul’s emphasis has traditionally skewed toward music, with the bulk of the visual art confined to vendor booths. However, with curatorial help from Express sales and marketing director Terry Furry, this year’s festival features ambitious and unprecedented art programming. That includes the transformation of City Hall into a public art gallery with works like an impressive cardboard installation by Oakland artist Taro Hattori, 3D projections on the building’s exterior by students from Ex’pression College for Digital Arts, film screenings in the council chambers by the Oakland Underground Film Festival, and even a DJ stationed on the roof during Saturday evening’s festivities. A nearby alley will be lined with artfully spray-painted Express news racks, and a bevy of other works by local and big-name artists will also be on display. “It’s breaking the mold of what Art & Soul has been for the last eleven years, which was essentially a music festival with a lot of booths,” Roberts explained. “Now it’s an art and music festival with an epic art show that still has the stellar music that we’ve been known for.”

Indeed, if organizational efforts have shifted toward the arts, that hasn’t detracted from the customarily abundant and diverse musical lineup, which is composed almost entirely of local acts. Fifty bands perform over two days, ranging from Oakland hip-hop group Souls of Mischief to Oakland metal outfit Saviours and jazz singer Kellye Gray. New this year is the EBX Plaza Stage at Frank Ogawa Plaza, which on both days showcases local talent like Oceanography and Churches. Saturday includes a must-see YAK Films turf-dance competition. “A festival is art in and of itself, and art has to reinvent itself to stay relevant and continue to be a focal point for the community,” Roberts said. “And I think we’ve achieved that this year.” Centered at Frank Ogawa Plaza (14th St. and Broadway, Oakland) on Saturday, Aug. 4, 2 p.m.-midnight and Sunday, Aug. 5, noon-6 p.m.; $5-$15, free for kids twelve and under. ArtandSoulOakland.com