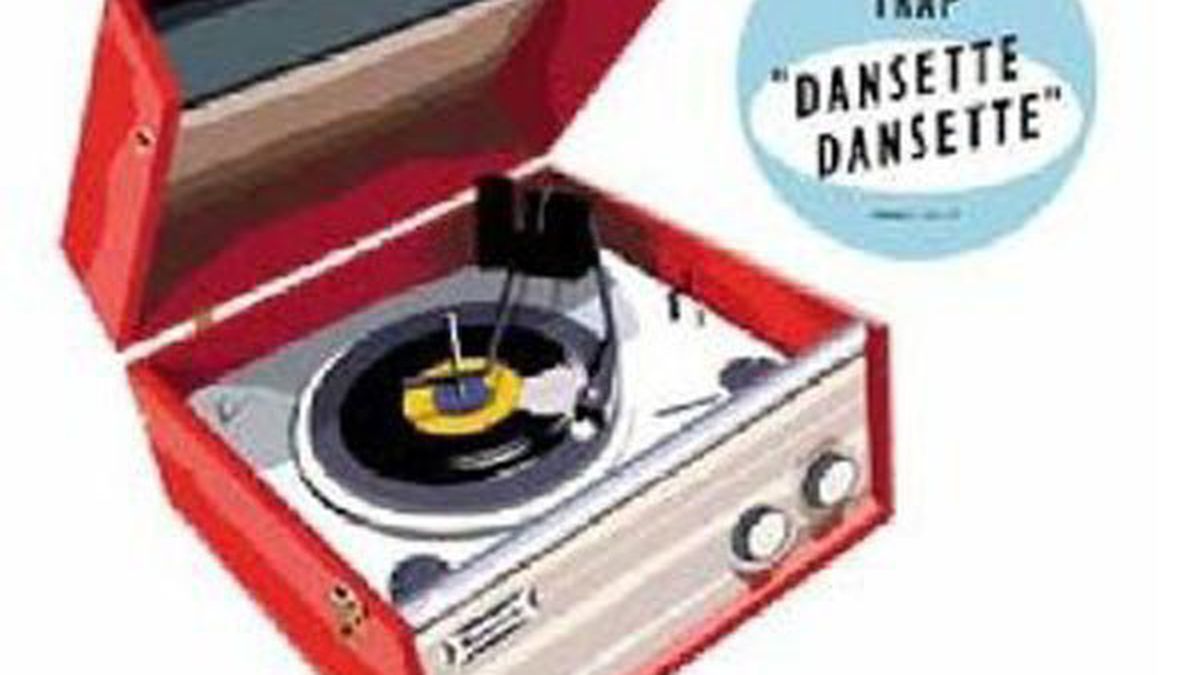 One thing I’ve always admired about Europeans is how they like a performer regardless of the passing of time and trends. How else to explain the formative influences on the UK’s Tender Trap — its (more obvious) inspirations include early-1960s radio pop, especially that of female singers and vocal groups (think Shangri-Las); the hook-laden, somewhat shambling punk-pop of the homegrown C-86 crowd (i.e., The Pastels, The Shop Assistants), and the “wall of sound” mini-symphonies of pre-felony Phil Spector.

With former members of Talulah Gosh, Heavenly, and Marine Research, Tender Trap isn’t shy about its ancestry. The opening title tune name-checks iconic doyennes Leslie Gore and Sandie Shaw, while “Danger Overboard” begins with the same drum cadence as the Ronettes‘ immortal “Be My Baby.” Amelia Fletcher sings in a winsome, cotton-candied, slightly adolescent tone. Their songs have bittersweet melodies and those adorable “ba-ba-bah” background choruses common to the Cowsills and Turtles, and the band’s overall instrumental approach is raw and garage-y, but not overly lo-fi. But Dansette isn’t all tra-la-la retro-twee. Fletcher’s lyrics aren’t about love and innocence, but rather innocence lost. The Traps’ peppy songcraft belies its tartly sarcastic lyrics — “Girls With Guns” warns its protagonist that he’s slated for A bullet to your brain/You think it’s just a fantasy, but you are gonna feel/Serious mental pain. “Danger Overboard” has an exultant chorus (underlined by searing fuzzed-out guitar), and “2 To The N” has the surging drive of the Buzzcocks.

Dansette‘s only significant flaw is that, at 32 minutes, it’s too damn short. Otherwise it’s one of the year’s best discs in the indie-pop division. (Slumberland)

Will Berkeley Cut A Deal With Airbnb Or Vote To Regulate...