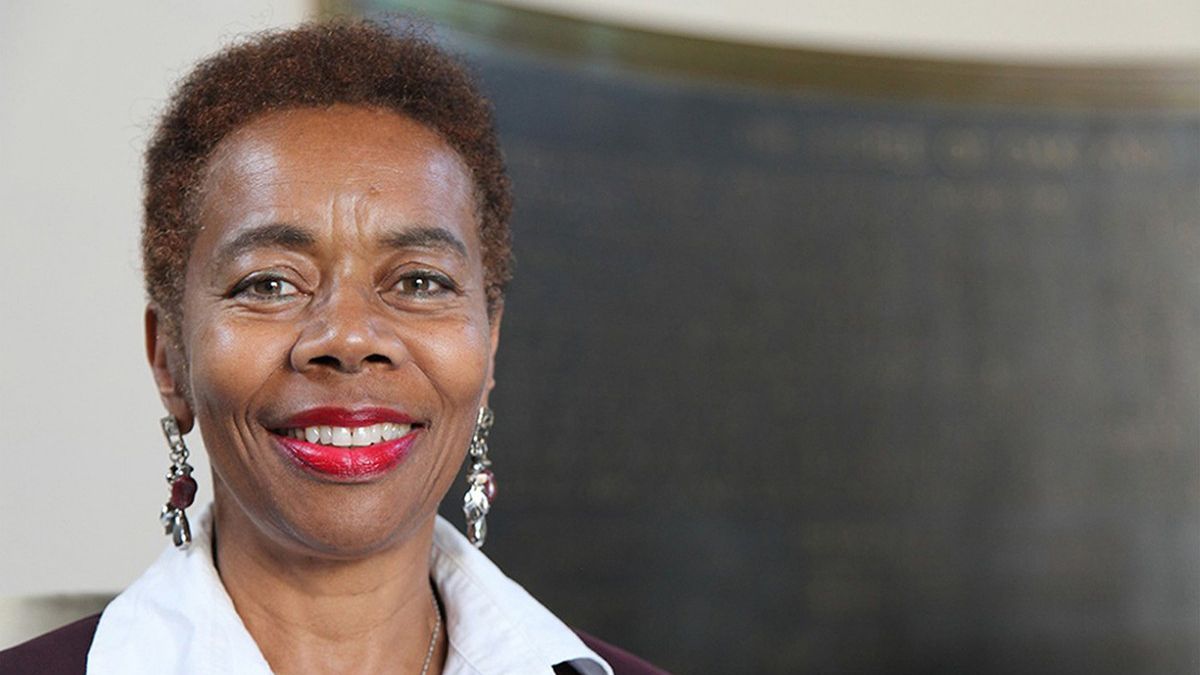 It’s been nearly two months since the Oakland declared a 90-day moratorium on rent increases and evictions. But so far, the city’s leaders have yet to revise Oakland’s rental-housing laws. A tenants’ coalition, which includes influential labor unions and community organizations, has been pressuring the council and mayor since April to place a rent control and eviction protection reform measure on the November ballot. And now it’s getting political:

The tenant advocates have threatened to not support local politicians in future elections if they obstruct or advance renter protections.

Currently, Oakland’s just-cause ordinance only protects renters who live in apartments built before 1980. Tenant advocates want to extend these protections to all units built after 1980, or some 10,000 additional units.

And current rent-control rules put the burden on tenants to petition against illegal rent increases. Gabriel Haaland, a staff member of the union SEIU 1021 and member of the coalition, said Oakland needs to move to a system more like that in Berkeley, where the city tracks all rents in a database, and the burden is on landlords to petition if they want to increase rents above the annually permitted amount.

Oakland Mayor Libby Schaaf’s spokeswoman Erica Derryck didn’t answer questions about whether Schaaf supports these changes. But Schaaf has said before that a landlord-petition system is a bad idea.

A report issued last week by Assistant City Administrator Claudia Cappio concurred. According to Cappio, moving to a landlord-petition system will require expanding the rent adjustment program office from 12 to 74 employees, and increasing its budget from $2.9 million to $24 million.

James Vann of the Oakland Tenants Union called Cappio’s report “inadequate.” Vann said under the landlord-petition system, there would be very few petitions filed by tenants, and that Cappio exaggerated the costs.

Regardless of who’s right, voters might not get a chance to decide. Tenant advocates accuse City Attorney Barbara Parker of siding with landlords and delaying hearings on a possible November ballot measure.

Parker was required to write a ballot title and summary of 500 words or less after the renter advocates submitted their initiative to her office on March 2. According to a March 23 letter from Richard Miadich, an attorney representing the tenants’ coalition, Parker wrote a summary that was 31 words over the limit. “Unfortunately, non-compliance with the 500-word limit … means that the City Attorney’s ballot title and summary could result in rejection of the initiative petitions by the City Clerk or invalidation of the initiative petition by a court…,” wrote Miadich. Tenant advocates called it a delay tactic.

“There’s no attempt to delay,” Alex Katz, a spokesman for City Attorney Barbara Parker, wrote in an email to the Express. “We revised the summary after the proponents objected to accommodate their concerns.”

But Parker also pushed for Councilmember Abel Guillen — who some consider a pro-renter swing vote — to recuse himself from the matter entirely.

As a result, Guillen was forced to walk out of a committee meeting twice last week. “Of course I’d like to be able to participate in discussions and vote on something of great importance to my constituents,” Guillen said after the meeting, but he added that he doesn’t want to expose the city to a lawsuit.

The councilman owns a condo constructed in 2006 in the Temescal neighborhood, which he rents. Parker ruled that Guillen must recuse himself because, as a landlord, he would be affected by the extension of just-cause protections to newly built rental units. Guillen sought advice from the state Fair Political Practices Commission and was told the same thing.

Parker is also a landlord, but Katz said her property is already covered by the just-cause eviction law. “Therefore there is no conflict,” he wrote.

Despite Guillen’s recusal, the measure was forwarded out of committee last week and the full city council is expected to hold hearings on it in June.

Gary Jimenez, the vice president of SEIU 1021, said his union will closely watch how Oakland officials handle the matter. “We surveyed our members recently; housing affordability was the No. 1 issue,” Jimenez said. “So, we endorse candidates based on what our members want, and we can’t support a public official if they cannot vote the right way.”