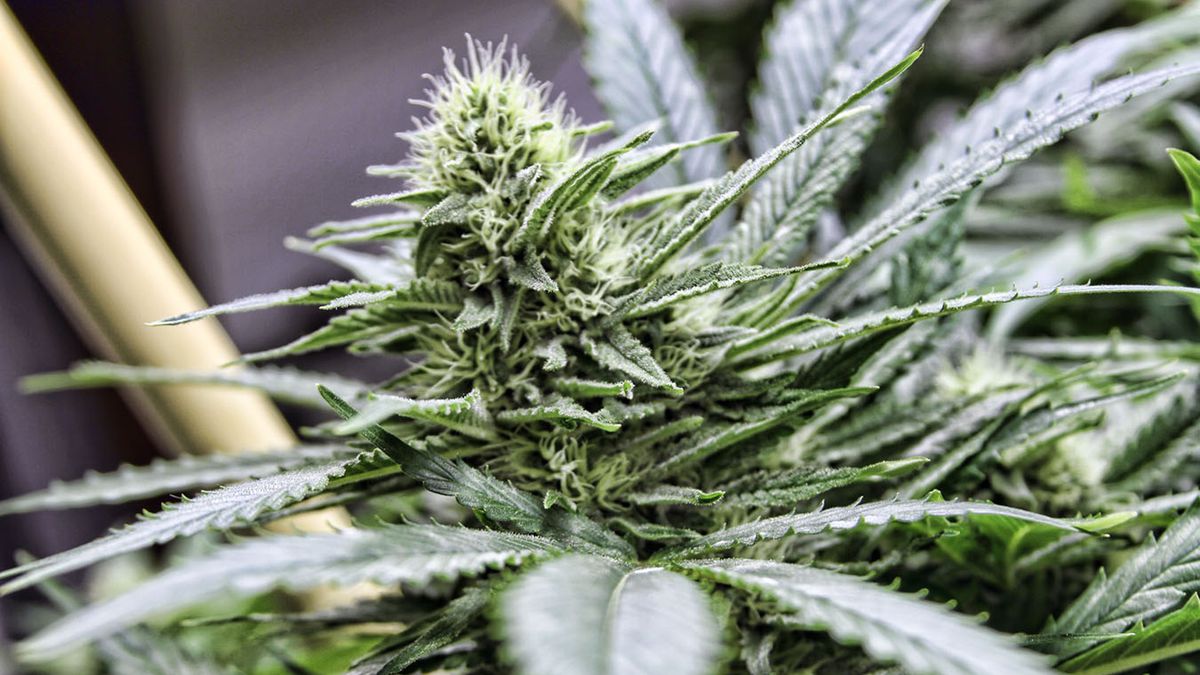 Ten Cannabis Companies to Rule Them All?

California's marijuana industry must hang together and legalize pot in 2016, experts warn, or large corporations will cut them out. Just ask Ohio.

A group of ten businesses in Ohio is aiming to not only legalize marijuana, but also corner the market on wholesale distribution of it — a disturbing turn of events with lessons for California reformers.

If California’s warring factions of growers, dispensaries, and activists can’t stop fighting over the best way to legalize pot in 2016, they could be steam-rolled by Big Business interests working hand-in-hand with government to create pot oligopolies like those that already exist in Northeastern medical cannabis states, and soon, potentially, in Ohio.

Last week, a group called ResponsibleOhio said it had raised $36 million to put a constitutional amendment on the ballot this November to end the war on weed in Ohio. The amendment would legalize pot for adults 21 and older, and would allow medical marijuana patients to buy weed at cost. Members of the group also want to amend the Ohio constitution so that only they could grow commercial medical cannabis.

In an online video, Alan Mooney, a Columbus-area investor, recently pitched investors on the business opportunities that he said are “beyond your imagination. … Let’s hop on this tsunami of money and ride the top of that wave to some enrichment for us.”

“Damn,” said Ethan Nadelmann, executive director of the Drug Policy Alliance in February in San Francisco during remarks on the topic. “This thing sticks in my craw. Ten business interests are going to dominate this thing?”

Drug Policy Alliance hopes to raise $15 million to $20 million to help legalize cannabis in California in 2016. But Nadelmann wondered, “How much longer do we all as activists have a chance to actually influence the shape of this thing?

“What we’ve unleashed now is for-profit interests, big business interests, with no connection to this movement that are lining up to see what they are going to do about [marijuana reform],” he continued.

Nadelmann said that a group in Michigan is already looking to replicate the Ohio structure: oligopoly, or a state of limited competition in which a few entities control the entire market.

While the idea of preventing pot oligopolies resonates with core activists and the existing medical weed industry in California, the issue generally doesn’t strike a chord with mainstream business or the government, said Troy Dayton, co-founder of The Arcview Group marijuana investor network in Oakland.

“People in government? They’re going to want the oligopoly, too,” added Nadelmann. “From their perspective, the fewer number of providers, growers, and distributors, the more big, above-ground, legally regulated interests you have, the easier it is to regulate. It becomes a much easier regulatory challenge.”

Experts also say the general public doesn’t care about protecting some hippie, backwoods grower’s job after legalization. “The swing voter in the middle, they don’t care about the interests of people who’ve been producing marijuana in the gray market,” said Nadelmann. “You know what swing voters care about — that Latino soccer mom in her forties? Social control. They define legalization as ‘control.’ They see prohibition as ‘out of control’ and sometimes they see medical marijuana as out of control.'”

As for the patients, “When you’re choosing between jail and [heavy-handed] regulation, regulation looks great,” said Dayton. “And [many] advocates are fine with it too. They’re goal is to get people out of prisons, and to change the law and get something through.”

“It poses a dilemma,” said Nadelmann. “We’re confronting issues that we did not anticipate when we first embarked on this journey two decades ago and before.”

Nadelmann also issued a dire warning to activist-entrepreneurs in San Francisco gathered at the International Cannabis Business Conference last month. “The real money to win marijuana legalization is going to come from vested interests who want to monopolize the wholesale side of it,” he said.

But so far this year, the legalization process has been chaotic: At least four pro-legalization groups have said they will file an initiative for 2016. “It’s better we lock in the best possible, most persuasive initiative right now,” he said. “If the initiative is not responsible, and not good, all of a sudden oligopoly interests come in. They can win. They can beat what we just won.”

Nadelmann pointed to Oregon in 2014, describing how the legalization effort nearly failed because of behind-the-scenes conflicts within the local industry. “A lot of people in the [Oregon] industry did not put money up and were not putting in money because they wanted preferences, which I don’t think we should be doing as an organization that fights for human rights and good public policy.”

“I share [Ethan’s] concern,” Dayton added. “If we can fire up the engines of capitalism, prohibition doesn’t stand a chance. The challenge is sometimes that can go too far and Ohio is a great example of that.”

ResponsibleOhio has until July 1 to collect more than 305,591 valid signatures to put the issue on the November ballot.

Down with Greenhouse Gas

Plum: A New Heavyweight Contender on the Local Brunch Circuit