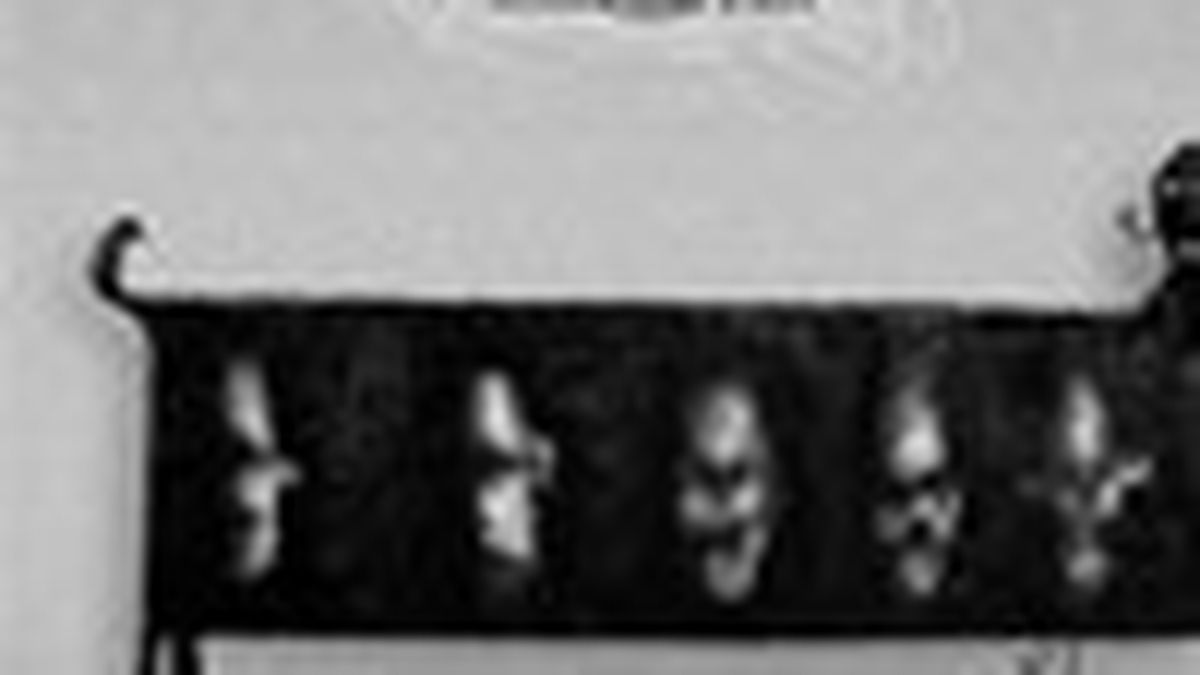 The thing that’s always been compelling about Tanya Donelly — whether cranking her Marshall amp with Belly, Throwing Muses, and the Breeders or crafting comparably placid folk-pop songs under her own name in recent years — is the way her charming, childlike vocals so deliciously belie the dark, melancholy ruminations peppering her lyrics over the past two decades. That dichotomy takes center stage on Whiskey Tango Ghosts, her third solo album since 1997 and definitely her most intimate to date; its hushed, alt.countryish framework of acoustic guitars, piano, and barely grazed drums puts the focus squarely on her sweet pipes and the troubling visions they weave.

From a distance (say, over the coffeehouse speakers as your cappuccino nears its frothy completion), however, Ghosts is deceptively relaxed — its agreeable, Rickie Lee Jones-like tapestry suggests the nearing-forty singer has settled into life as a mother and wife (husband Dean Fisher backs her on much of the album’s instrumentation). But there’s distress under the surface of that domesticated bliss. I have lost something along the way that I can’t explain/But you wouldn’t wanna hear that anyway, she breathes apprehensively in the jazzy, tellingly titled opener “Divine Sweet Divide.” You have a funny way of sayin’ my name like I just ripped it off, she objects, albeit softly, in the pedal steel-infused title track. And over the delicate strums of “The Center,” she coos, You are the love of my life before the kicker: You are the mountain, I’m the low-flying biplane/We come together in the most calamitous ways. Ghosts ultimately succeeds because of the well-honed way Donelly’s dulcet voice delivers pleasure with pain, like a feather comforter spread out over a bed of nails.