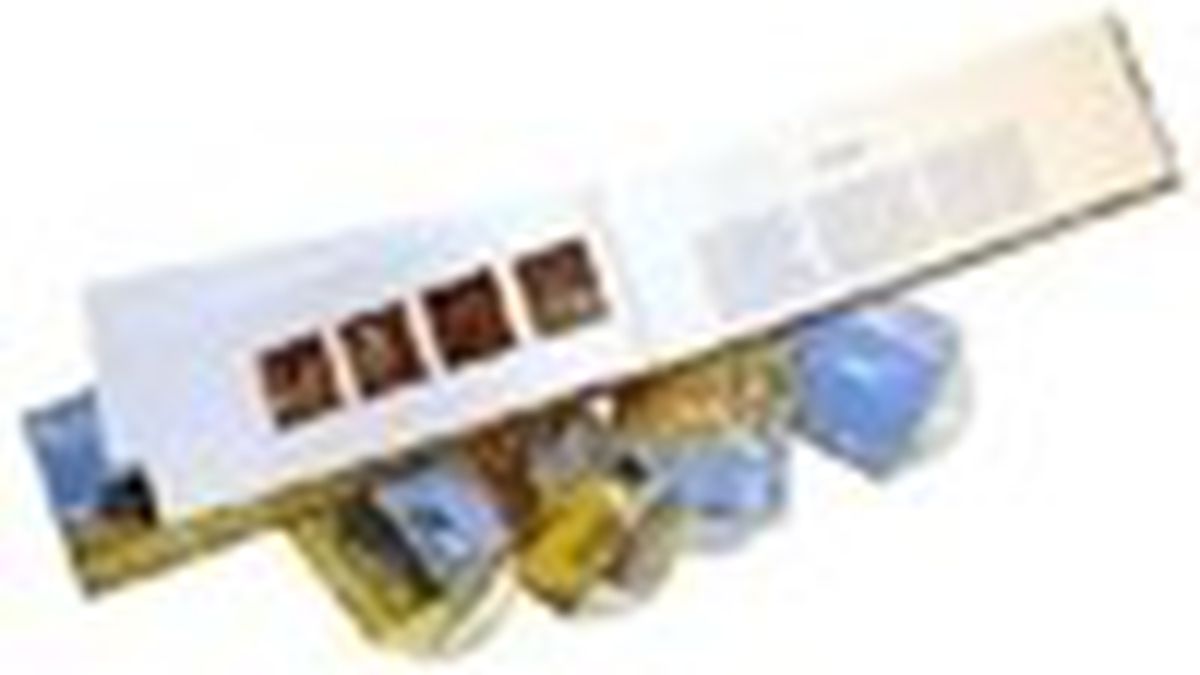 Once in a Lifetime

The Talking Heads box set is the ugliest thing you’ll see in a music store this holiday season — save for the clerks. Housed in a long, awkward rectangle and bearing a painting of odd-looking naked humans in a grotesquely kitsch Edenic landscape, Once in a Lifetime is not only an aesthetic atrocity, but it’s going to be hell to file on your shelves and a pain to read the liner notes. For such a visual band (three-fourths attended Rhode Island School of Design), this is a heinous faux pas.

Retailing at $60, this four-disc set — including the Storytelling Giant [Expanded] DVD — includes 55 songs (all the hits, many fan faves, and five previously unreleased tracks) as well as 13 videos and an 80-page booklet featuring reminiscences from all the bandmembers, and essays from literary hotshots like Rick Moody and Mary Gaitskill.

Fortunately, the music and videos contained therein more than compensate for the wack packaging. Lifetime reminds us that the Heads’ first five albums have held up remarkably well over the last two decades. It’s hard to believe that this strange a band could garner heavy rotation on commercial radio and MTV or play large amphitheaters; in today’s Clear Channel-controlled climate, the Heads would be relegated to the college radio/NPR ghetto.

Credit David Byrne’s acute songwriting — simultaneously naive and knowing — for making Talking Heads’ tunes stand out like a huge-white-suit-wearing geek compared with the simpleton punks and jaded nihilists who clogged up punk and new wave’s heydays. The Heads’ early quartet lineup on their first two albums (77 and More Songs about Buildings and Food) employed tight and tense song structures, but often created joyful, jangly pop that drew as much from African juju as it did from the Velvet Underground and Motown. With 1979’s transitional Fear of Music and the subsequent artistic breakthrough Remain in Light, the Heads merged uptight, twitchy art rock with freaked-out funk and African polyrhythms. Not only did they not suck, these unlikely hybrids rendered moot claims of cultural exploitation and still stand today as classics.

Although 1983’s Speaking in Tongues has many catchy moments and surprising flashes of funk, it signals the beginning of Byrne’s slide toward whimsy. Subsequent albums, while occasionally enjoyable, show a band on the wane — some blame Byrne’s falling in love for his creative decline. Still, Lifetime memorializes one of America’s most important rock bands with an apt mix of levity and gravity; just stash the box set itself out of view.