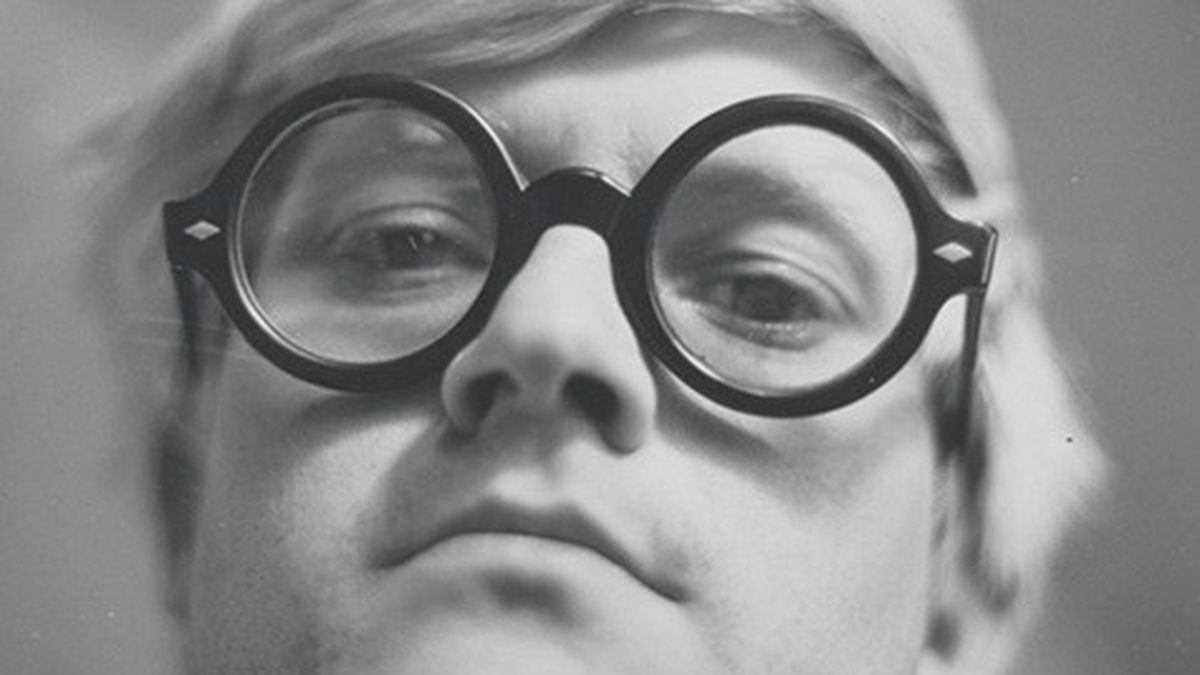 Take a Dip into ‘Hockney’

A profile of the prolific painter reveals a furiously serious visual thinker.

Randall Wright’s Hockney is the sort of documentary profile of an artist everyone hopes for but that we seldom get: a deep dive into the creative spirit in which every single frame reveals something vital about its subject, in this case the painter David Hockney.

And Hockney is a worthy subject. Openly gay (his work was informed by his sexual identity, and vice versa). Dyed blond hair (inspired by a Clairol TV commercial, no less) and specs. His trademark SoCal patios and swimming pools, shimmering in luminescent shades of blue in the California sunlight. The artist’s constant imperative to reduce his work to its simplest visual terms.

Hockney comes across as a furiously serious visual thinker whose milieu only seems to be light and fluffy, as the celebrated talking heads — artist Ed Ruscha, art historian Henry Geldzahler, longtime friend Arthur Lambert — will attest. The film never really ventures outside Hockney’s coterie for an alternative point of view, because it doesn’t need one. As in Jack Hazan’s 1973 doc profile A Bigger Splash, Hockney’s visual concept is shown to originate within a small circle of friends, then suddenly to widen out to boundless horizons. One of his intimates describes the artist’s POV as a case of “you being the vanishing point and the world opening up to you,” instead of the other way around.

Director Wright, a TV veteran, takes full advantage of Hockney’s trove of home movies and spontaneous videos, and we get enough impressions and opinions straight from the artist’s mouth to support the idea that Hockney is truly unique. Hockney functions as an open-ended diary of the painter’s sensibility, a living portrait of self-consciousness raised to high art. As such, it’s a must-see for anyone who cares about popular culture.

‘US Capital of Cannabis Will Be Oakland,’ Says Incubator Founder

A Message to Readers