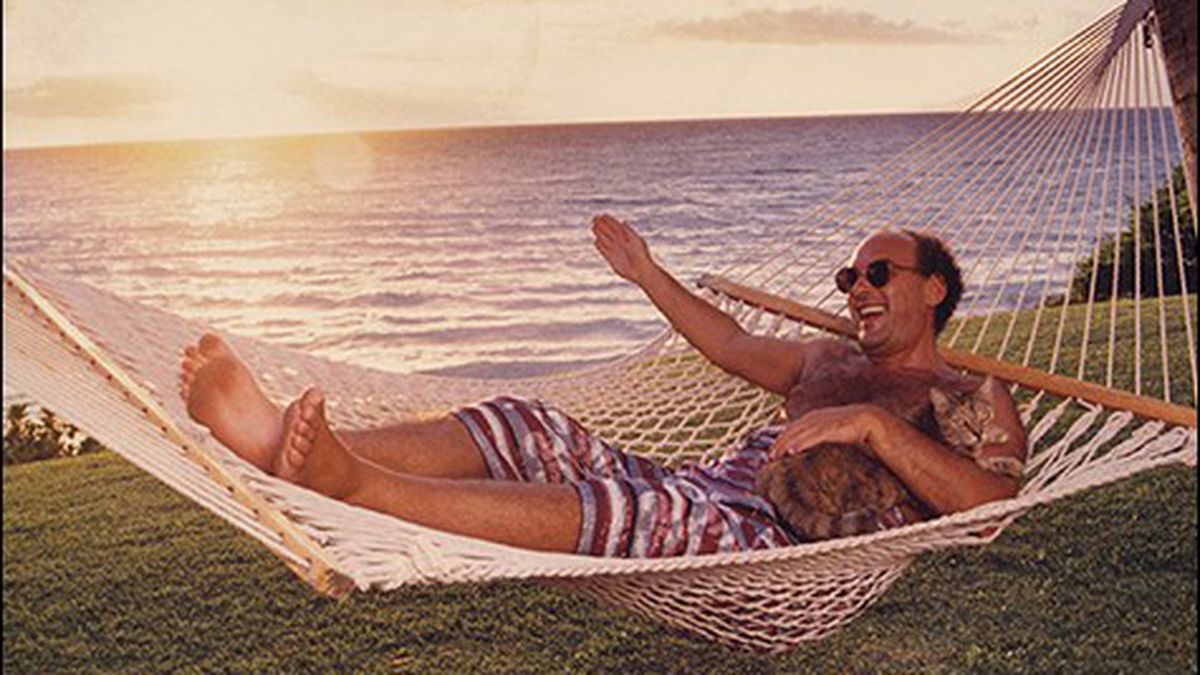 Supermensch: The Legend of Shep Gordon

Shep Gordon, the veteran Hollywood artist manager/producer and subject of Supermensch: The Legend of Shep Gordon, is a wild and crazy guy. He and his pals could go on forever about the time Shep walked in on Janis Joplin and Jimi Hendrix having sex in a motel room, or the time he lost his clothes cavorting at the Playboy Mansion (they were returned to him by a servant, cleaned and pressed), or how his girlfriend Sharon Stone introduced him to the Dalai Lama and he automatically became a Buddhist — Gordon, not the Dalai Lama.

According to the documentary’s director, actor-turned-filmmaker Mike Myers (Wayne’s World, the Austin Powers series), Gordon is also the world’s nicest guy. That’s reassuring. There are too many nasty characters running around Los Angeles already. The place needs a Supermensch, even if he does live in Maui now. Celebs of a certain vintage line up to praise Gordon: Michael Douglas, Willie Nelson, Sylvester Stallone, Sammy Hagar, and, most especially, Gordon’s closest drinking buddy (and client), Alice Cooper. Shep outdrank, outdoped, and outshtupped them all — while still being a great guy, mind you. But now in his golden years he evidently wishes he had a wife and children that he could sit around and bore to death with his stories of Pink Floyd and John Lennon. That’s where this movie comes in.

It could have been a perfectly readable magazine article. But all the way through it we’re wondering why it got made as a theatrical movie, other than to provide work for Myers and to function as a sort of old-fashioned “roast.” It’s long on film-clip anecdotes and short on everything else. We should probably expect more doc profiles of prominent talent agents who are really warm, wonderful human beings. Brace yourselves.

Randy Colosky Took Past Works and Made Them New and Exciting

Mudbound Is a Family Saga Worth Seeking Out