.Study: Higher Minimum Wage and Other Progressive Policies Have Not Hurt Economic Growth in California

The UC Berkeley research showed a correlation between progressive policies and stronger growth for employment and gross domestic product. 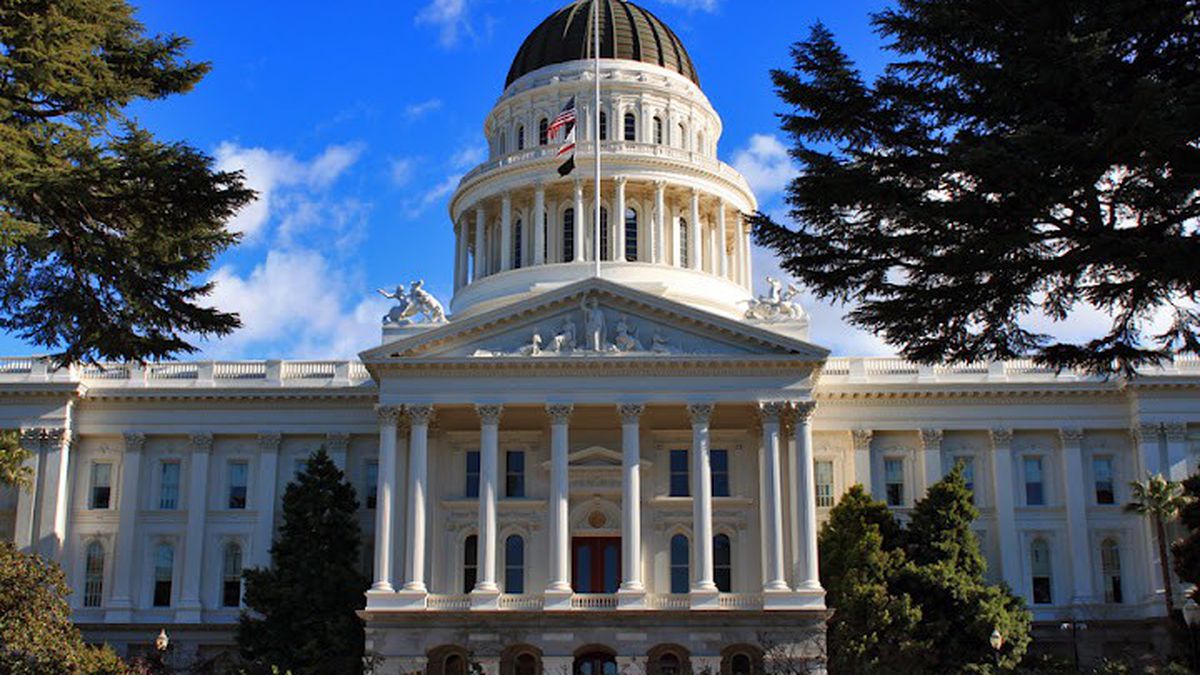 Share
Facebook
Twitter
Linkedin
A new UC Berkeley study has found that a bundle of progressive policies enacted in California since 2011 — once characterized as “job-killers” by the state’s Chamber of Commerce — had no negative impact on the state’s employment or economic growth.

The study examined the impacts of “the California Policy Model,” the nickname for 51 progressive policies put into place between 2011 and 2016 after Gov. Jerry Brown took office while Democrats controlled both houses of the state legislature. The study looked at the effects of a higher minimum wage, extended paid sick leave, raised taxes on corporations, increased access to affordable health care, and more environmental protections.

Ian Perry, the UC Berkeley Labor Center researcher who authored the report, “California is Working: The Effects of California’s Public Policy on Jobs and the Economy since 2011,” said he was inspired to begin the project because of a lack of holistic investigations into the impact of progressive policy.

“There’s a focus on a lot of targeted evaluation on a lot of specific policies. There’s less out there looking at the cumulative impact,” Perry said. “But it’s also kind of more the relevant question a lot of the time. Places are doing a lot of different things at once.”

When Perry compared California to states whose governments were under complete Republican control between 2011 and 2016, he found that California’s employment rate and economy saw stronger growth.

But Perry also worried if it was fair to compare California to Republican states that may have fundamentally different economic structures. So he also created a model of a “conservative California” that tracked what would have happened over the 2011-2016 time period had these policies never been implemented.

Again, the research showed a correlation between the progressive policies and stronger growth for employment and gross domestic product.

“It shows that what we as a state have been doing has been largely successful,” Perry said. “We’ve seen wages go up, people gain health insurance, and the state getting on track with carbon reduction goals. The policies put into place to make that happen haven’t had the negative impacts that people sometimes fear.”

The study has begun to draw national attention at a time when the federal government is pushing for policies that directly contradict those enacted as part of the “California Policy Model.”

In a Washington Post op-ed Jared Bernstein, who used to be a chief economist to former vice president Joe Biden, called the study “useful information in the cause of economic justice,” though he questioned some aspects of the research. He noted that the study could be skewed if Republican-controlled states experienced negative economic trends unrelated to policy during this time.

Speaker of the California State Assembly Anthony Rendon also cited the study as a evidence for how the state should navigate the country’s current political climate.

“This study is a powerful piece of evidence to support what I’ve said for the past year: California’s greatest weapon against backwards national policies is not just to resist, but to continue to act affirmatively on the policies that will benefit, and already have benefitted, all the people of our state,” Rendon wrote in a press release.

Next ArticleHasta Muerte Serves Coffee with a Side of Resistance