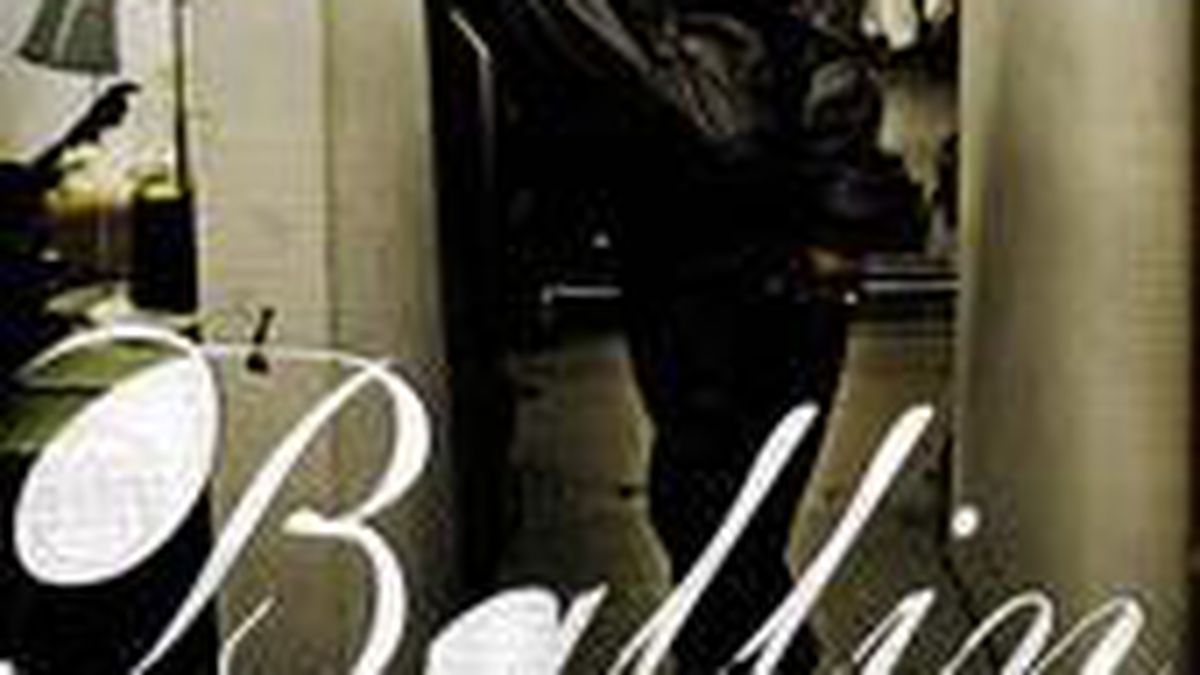 This year showcases some of the most interesting and high profile acts in NoisePop history. The bottom line is not many of us music junkies have the time, the money, or the liver capacity to experience it all. So the Express has taken it upon itself to give you a definitive critical guide to the whole magical mystery tour.

Thursday 3/1
There is no doubt that the return of Roky Erickson to the stage will have the effect of seeing an apparition; bizarre, riveting and a little frightening. As the frontman for the Texas group The Thirteen Floor Elevators he wrote the rock classic “You’re Gonna Miss Me” which has been famously lodged into the pop culture consciousness as the intro to the movie “High Fidelity” where John Cusack’s character plays the angry break-up song as retribution for his girlfriend leaving him high and dry.
It’s an apt metaphor for Roky Erickson’s career as the gifted songwriter was loved and then quickly forgotten by the mainstream after only releasing two records both of which had singles that reached the Top 100 Billboard charts. After being arrested on a marijuana charge he pleaded insanity, (bad move) only to be hospitalized and subsequently subjected to electro-shock treatments, which left his brain high and dry. During the late ’70’s and ’80’s he was largely seen as an oddity of rock culture with his recorded solo works consisting of songs about alien habitation, talking with the devil and all other sorts of psychological horrors. For many critics Roky is the American Syd Barrett, a brilliant but troubled songwriter whose small body of work presaged many of the later dominant styles within rock (psych, garage and punk) and whose unmistakable howl has been copied by everyone from Janis Joplin to the lead singer of the Gris Gris. Don’t miss this legend perform with the Explosives at The Great American Music Hall Also don’t miss openers Howlin Rain , Oranger and Wooden Shjips. 8PM 25$ All Ages

Los Angeles’ indie-rock trio Autolux have been paying their dues on the concert circuit for years now opening for major bands (White Stripes, Beck, NIN) who love them but can’t yet seem to get the mainstream to show their appreciation. Seeing them open up for all these major bands can be a frustrating experience (I’ve been there) because it is nearly impossible to follow the subtle musical interplay and chemistry between the musicians when you have 10,000 screaming fans who just want to see Trent Reznor or Jack White. The key is to see them headline in a small venue with great sound i.e. The Independent. Their live show is something to experience as lead guitarist Greg Edwards spends half the time as a mad scientist using his guitar pedals as instruments while the other half holding it down with vocal harmonies and guitar hooks that will have you humming the whole drive home. The rhythm section is no less efficient as bass player Eugene Goreshter also helms the vocal duties and delivers memorable driving bass lines of the Sonic Youth/Pixies variety. The female drummer Carla Azar has been known to make male indie-rock drummers cry and run back home to practice for another 10 years as her sheer skill and physicality on the skins would make Questlove do a double take. Also be sure to check out openers Snowden with Oakland’s Death of a Party whose debut album is coming out soon and also Canadians Malajube whose new record has the critics swooning. At the Independent 8:30 PM 12$ 14$ 21 and over.

If the Noise Pop promoters wanted to frustrate us with their choice of performers on Saturday they sure did. If this lineup would have been on Sunday I would choose Brightblack Morning Light in a heartbeat. Their self titled debut of shoegazy folk has been on repeat in my CD player since it came out and it would be a perfect show to see on a Sunday to wind down the week of drinking and going to shows. However, on Saturday raw power is what you need and for that Washington D.C.’s Dead Meadow will be sure to deliver. After releasing three solid albums of Black Sabbath influenced psychedelia they decided to add a new guitarist and make a slight detour in their sound. What they did was silence the naysayers by releasing Feathers, an album that expanded their sound revealing a little less heavy rock riffage and a little more songwriting nuance that doesn’t necessarily rely on the big riffs/big drums dialectic. Also, they’ve been working on new material that will be released on Matador in mid-2007 so it will be a treat for fans to hear what they have up their sleeve. Check out openers Starlight Desperation, Spindrift, Love Like Fire all at Café Du Nord 8:30 PM 12$ 14$ 21 and over

Sunday 3/4
Although Sunday is slim pickings there are possibilities to catch a couple really great performances to cap off the week. If bringing it down a notch sounds like your game plan then you should go see Minipop a San Francisco band who write hazy dream pop in the Slowdive vein infusing their slow-core with a penchant for melodies that at times recall the best work of The Cardigans. They will open for Midlake a band from Texas whose latest record reached #14 on the British charts. Their brand of folk-pop has garnered references to Fleetwood Mac and Granddaddy and although not my favorite pick of the week, I think their mellow rock approach will fit nicely on a Sunday. Also definitely get there early to see Ester Drang. At Bottom of the Hill 10 $ All Ages
–Oscar Medina