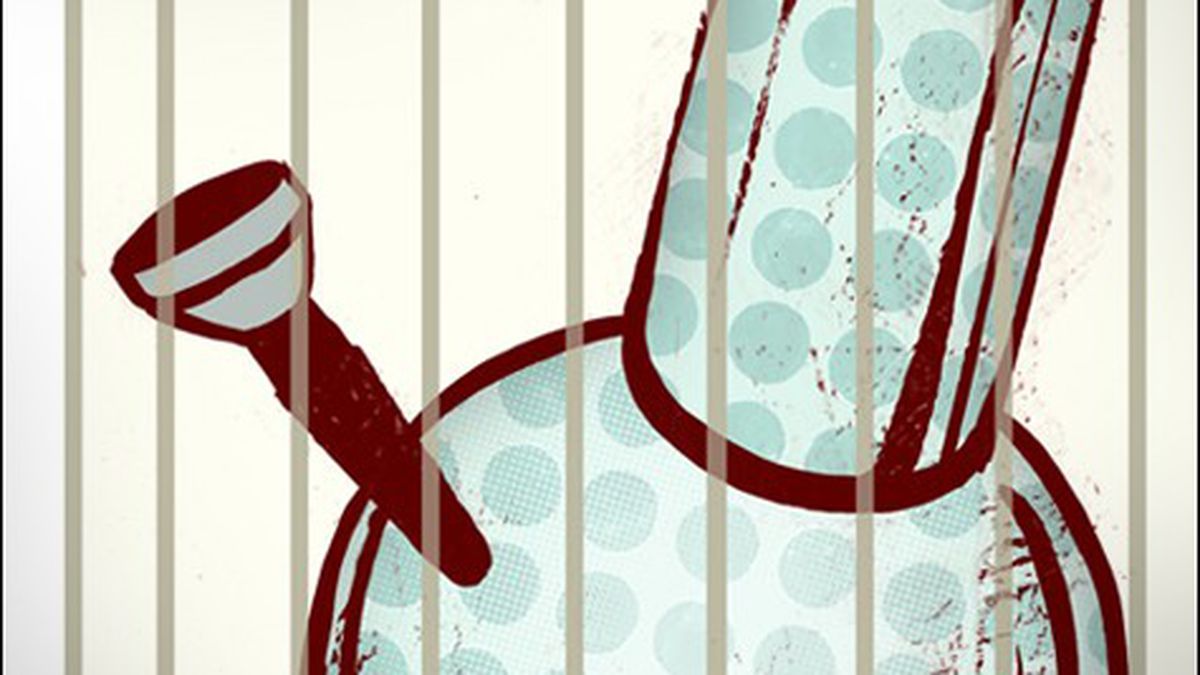 State to Get $100 Million in Pot Taxes

That's California's take for this year. Plus, Obama plans to spend $15 billion on drug prohibition, rivaling Bush. And the interview with Russ Jones concludes.

While California begins to debate the consequences of taxing and regulating cannabis for personal use, it’s important to note that the state is already taxing and regulating the product. California Board of Equalization official Anita Gore told the Express last week that the board estimates it collects anywhere from $50 million to more than $100 million in sales taxes per year from cannabis dispensaries.

That’s on top of the millions of dollars municipalities like Oakland have begun collecting in local taxes and fees. Gore said the board doesn’t have more precise figures because dispensaries are not required to report the exact business they are in. Their taxes come in under several categories, such as “retail” and “pharmacy,” Gore said. The board estimates the state can make $1.4 billion annually from fully integrating cannabis into the economy.

President Obama’s Drug Czar Gil Kerlikowske ended the decades-long practice of calling federal drug prohibition efforts a War on Drugs in 2009, but the war’s funding continues at Bushian levels. According to the leaked draft of the Executive Branch’s National Drug Control Strategy for 2010-2011, the president will spend about $15 billion a year on drug prohibition, in the same ballpark as his predecessor George W. Bush, who spent at least $13 billion in 2007.

This year, the Executive Office will spend its biggest chunks of money on the Drug Enforcement Administration ($2.4 billion), and the Substance Abuse and Mental Health Services Administration ($2.6 billion). Though funding has stayed the same, Obama drastically demoted the position of drug czar from a cabinet level position to one that reports to an aide of Vice President Joe Biden. And staff at the Office of National Drug Control Policy recently leaked to Newsweek that the drug czar cannot get on the calendars of the president or the vice president to announce the national drug control strategy.

According to Newsweek: “Critics are raising questions about whether Kerlikowske’s office — with a staff of about 100 and a budget of $400 million — still serves a vital function. Created by Congress at the height of the drug war in 1988, the office has, at times, been led by formidable figures like Bill Bennett and Barry McCaffrey. Kerlikowske, who is barely on the public radar, disputes accounts that he’s frustrated and lacks access. As for funding constraints, he says, ‘We couldn’t have picked a more difficult economic time.'” But, he adds, ‘we’re beginning to move this thing forward.'”

The Obama strategy also hints at more needle exchanges to cut the spread of AIDS, reforming the ineffective DARE program, and reviewing federal laws that “impede recovery,” like the devastating one that revokes financial aid for students who get a marijuana infraction.

Noted Law Enforcement Against Prohibition speaker Russ Jones — a Bay Area native and retired San Jose Police Department undercover narcotics detective — ends his tour of Rotary clubs and colleges around the bay this week. Below, an excerpt from our interview on the regrets of a drug warrior.

Legalization Nation: Do you have any regrets? Specific cases that stick in your memory?

Russ Jones: There is a case I like to point out. It was downtown San Jose and another police officer had made a stop on three kids who were touring San Jose on a Saturday night. You know, driving around in circles like in American Graffiti.

And the officer pulled three kids out of the car and he didn’t know but one kid panicked and tried to swallow a small baggy of marijuana — and I pulled up just to watch and assist if needed and didn’t realize what was going on either. And this kid died in front of us choking on a bag of marijuana. So those kind of things bother me. See: he died because of the War on Drugs. He didn’t die because of marijuana, he died because he panicked over these stupid laws we have.