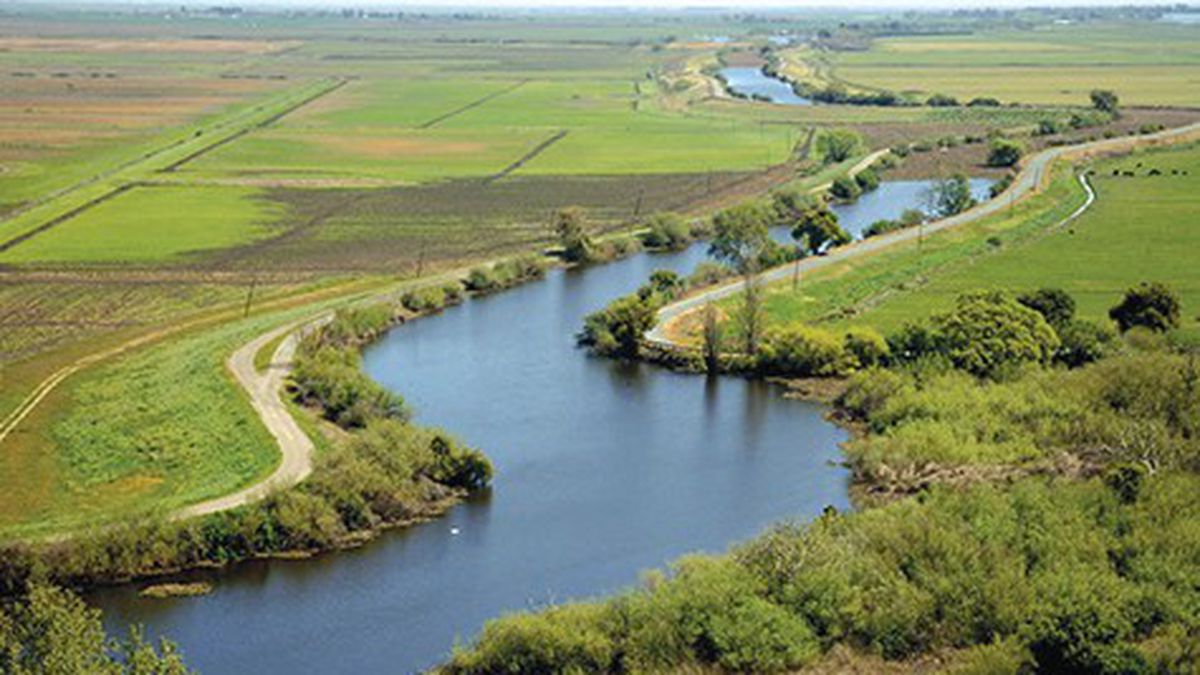 The California Advisory Committee on Salmon and Steelhead Trout, which is appointed by the state legislature, says the governor's plan could decimate endangered fish.

Over the past year, biologists working for the US Fish and Wildlife Service have sharply criticized Governor Jerry Brown’s plan to build two giant water tunnels in the Central Valley. The federal scientists say the proposal threatens endangered fish populations in the fragile Sacramento-San Joaquin River Delta. Yet despite these strong warnings, state officials have been reluctant to publicly say anything negative about the governor’s plan. That could change, however, following a letter issued last week by a state panel that urged the California Department of Fish and Wildlife to reject the giant water tunnels plan because it could further decimate endangered salmon and steelhead trout.

The strongly worded advice letter was produced by the California Advisory Committee on Salmon and Steelhead Trout, a panel appointed by members of both houses of the state legislature. The February 26 letter was addressed to Charlton H. Bonham, director of the California Department of Fish and Wildlife, and contends that it would be illegal for Bonham to approve the water tunnels plan because “it would contribute to the further decline of Sacramento River Run and Spring Run Chinook salmon.”

Salmon and steelhead populations have been in a steep decline in California since the State Water Project (SWP) came on line in the 1960s. The SWP, along with the federal water project, pumps massive amounts of freshwater out of the delta and sends it south in a series of canals and aqueducts, mostly for agricultural use in the San Joaquin Valley. The resulting lack of freshwater in the delta — along with massive water pumps that shred millions of fish each year — have made the estuary much less hospitable for salmon, steelhead, and other species. Both the federal and state Endangered Species Acts list the Sacramento River Run salmon as endangered and the Spring Run as threatened.

The California Advisory Committee on Salmon and Steelhead Trout contends that twin water tunnels plan, also known as the Bay Delta Conservation Plan (BDCP), will make matters worse. The tunnels would divert millions of acre-feet of freshwater a year from the Sacramento River before it reaches the delta. And while the $25 billion water project — the largest in state history — would reduce the amount of fish shredded by the delta pumps, it could also make the largest estuary on the West Coast too salty for young fish. In fact, the advisory committee points out in its letter to Bonham that BDCP’s draft environmental impact report acknowledges that the operation of the tunnels will reduce winter run and spring run Chinook salmon smolt survival by 2.9 percent and 4 percent, respectively.

“It’s supposed to be a recovery plan,” Vivian Helliwell, chairwoman of the California Advisory Committee on Salmon and Steelhead Trout, said in an interview, referring to the BDCP. “But the numbers from the plan show that it will not recover the fish.”

Moreover, the advisory panel contends that the tunnels could cause much steeper reductions in wild Chinook populations than the governor’s plan estimates. BDCP calls for a series of habitat restorations in the delta that it contends will help native fish species survive on less freshwater. But the advisory panel notes that this proposal has no basis in scientific evidence. Federal biologists have made the same criticism.

“It’s just indicative of what a bad project this is,” said Tom Stokely of California Water Impact Network, an environmental group. Stokely also is a member of the California Advisory Committee on Salmon and Steelhead Trout. Other panel members include representatives from the state’s commercial and sportfishing industries.

In addition, even if the BDCP’s habitat restorations work as planned, there’s no guarantee that they’ll ever be completed, because there may never be funds to pay for them. The tunnels themselves are to be financed by the water agencies that would benefit from them and thus do not require approval from either the state legislature or California voters. The habitat restoration plans, by contrast, would have to be funded by taxpayers, and would likely need to be approved by voters in a statewide bond measure.

The nonpartisan Legislative Analyst’s Office has taken notice of the potential funding shortfall should voters reject such a measure. In a report last month, the LAO stated, “if bond funds are not available in the near future and no additional funding resources are identified, some ecosystem restoration may not be funded ….” And without habitat restoration, salmon and steelhead populations likely would be devastated, environmentalists say.

Bonham’s office did not respond to a request for comment for this report. And it’s unclear whether he or the California Department of Fish and Wildlife will officially respond to the advisory committee’s letter — or follow its recommendation. Bonham reports directly to Brown and serves at the governor’s discretion.

Best Place to Park the Kids