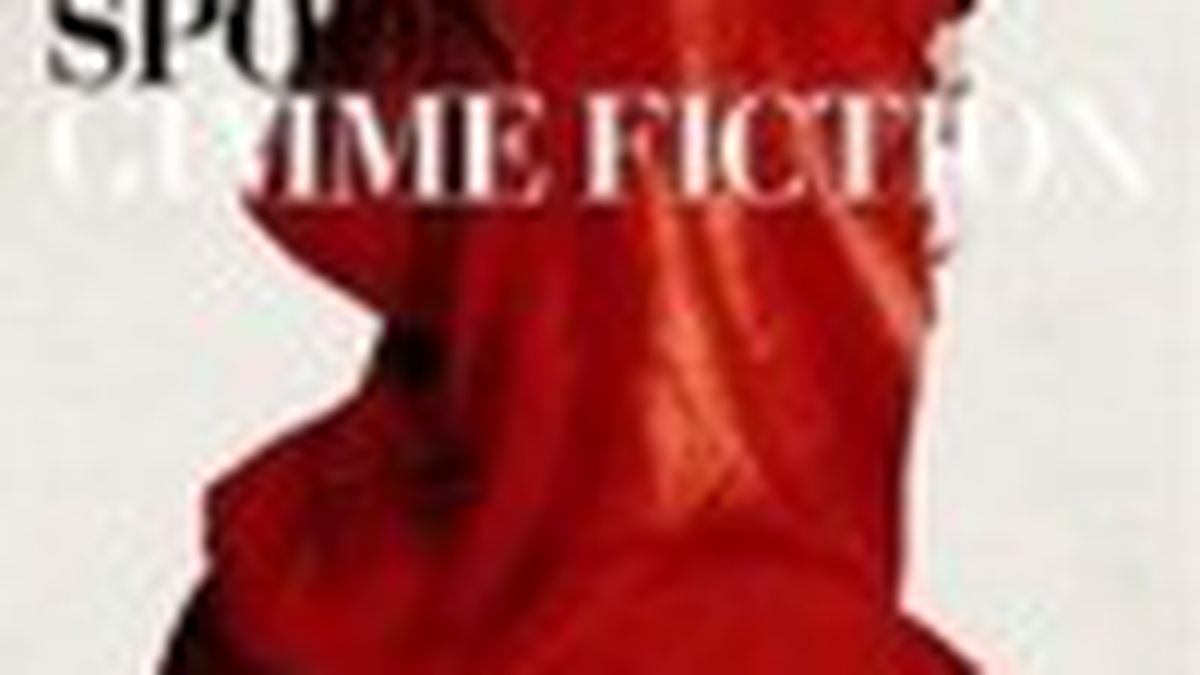 Spoon’s 2002 effort Kill the Moonlight put pop smarts and experimentation on equal footing with an admiration for both the Rolling Stones and Wire. People loved it, too — it plainly stated that Spoon wasn’t here to play the indie-rock game, and instead intended to write big, solid songs that rang in your head for days. With Gimme Fiction, Spoon has further stepped away from any possible affiliations with post-punk, dance-punk, or any of those other coke-inspired offshoots. Instead, it’s the band’s best record yet, overrun by guitars that sputter, squawk, jangle, and then abruptly disappear. “I Turn My Camera On” is the big, danceable ear candy, but it’s more “Emotional Rescue” than “Outdoor Miner.” The rest dives into swaggering, muscular rock, but with a stylized looseness that allows Spoon to bend some of the rules. On “The Beast and Dragon, Adored” and “The Two Sides of Monsieur Valentine,” frontman Britt Daniel (sounding more and more like Eddie Money) finds the right balance of glam-era Bowie and Camaro-friendly classic rock. That he’s able to put these ideas into his own context and come out with songs that still resonate — well, that’s just more proof that Spoon is in this journey for the long haul.